At Home in Arkansas:  This kitchen and bath look extra efficient and flooded with natural light. What were the rooms like before the transformation?

Meridith Hamilton:  The home was built in the late 1950s, and the kitchen was a series of small, closed off rooms with outdated tile and finishes, as well as low ceilings. It definitely wasn’t very efficient.

AHIA: Was the bathroom any better?

MH: It was very confined as well. The previous owners had added some ductwork and lowered the ceiling to cover it, so the entire area has a seven-foot ceiling. I had to make that room appear and feel bigger than its actual size.

AHIA: In the kitchen redesign, what were the homeowner’s top priorities?

MH: The homeowner, Elizabeth Andreoli, wanted a clean, modern look and more open space. But the washer and dryer are in the kitchen and she wanted to leave them there. They were exposed, so I had to figure out a way to keep the laundry area without making it look like a laundry room. 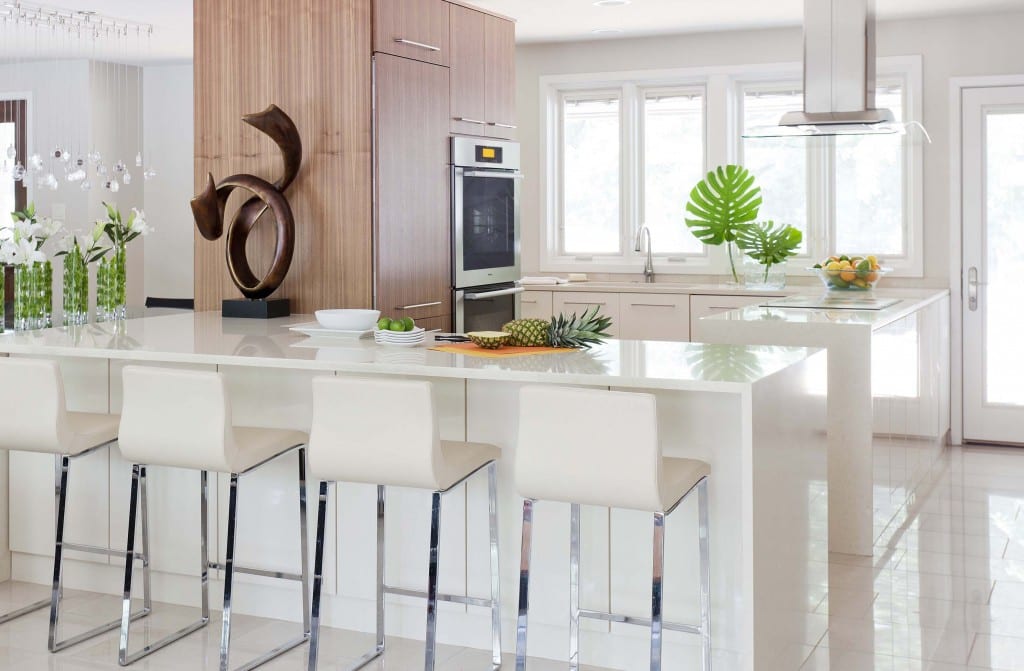 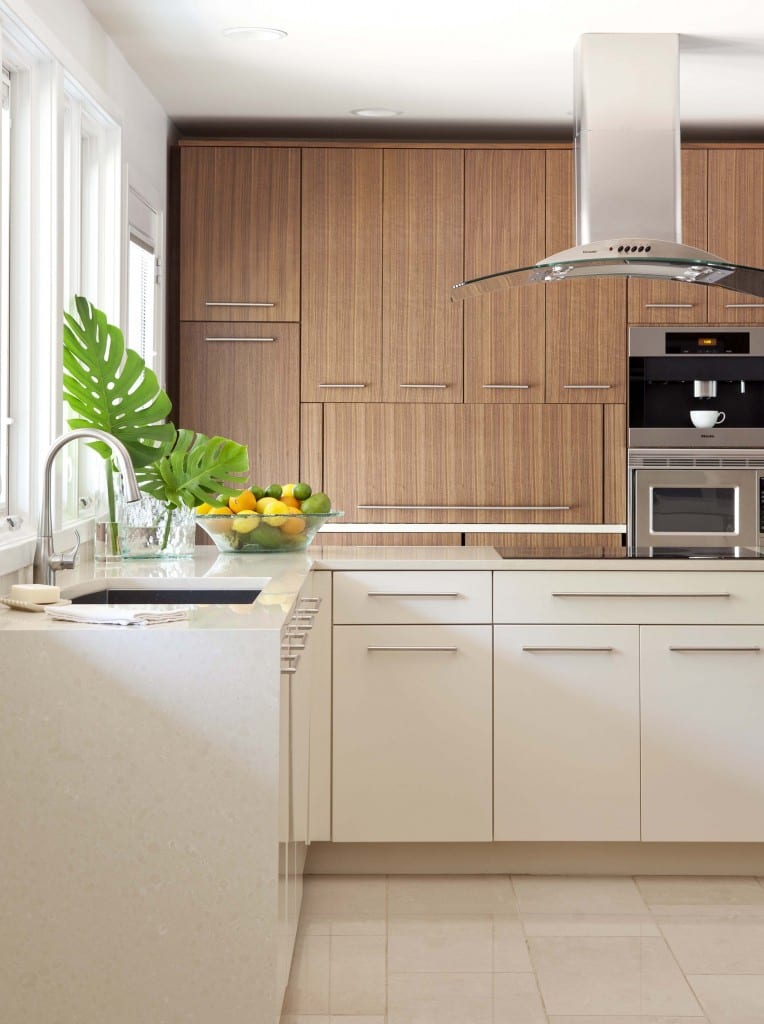 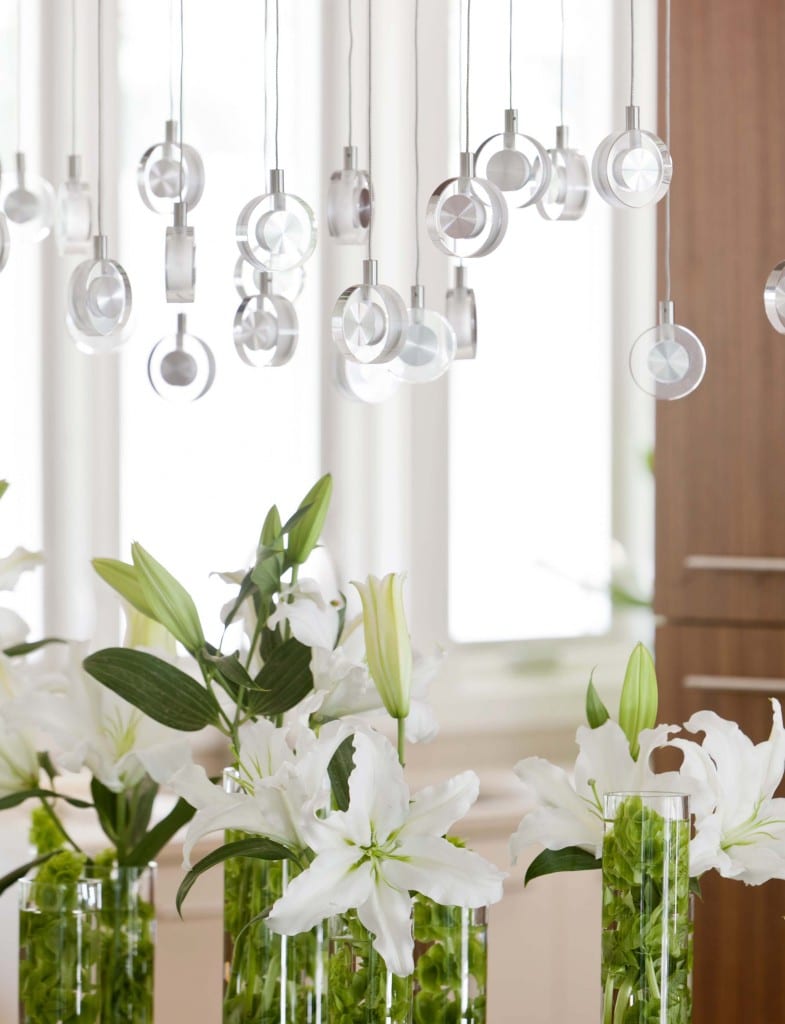 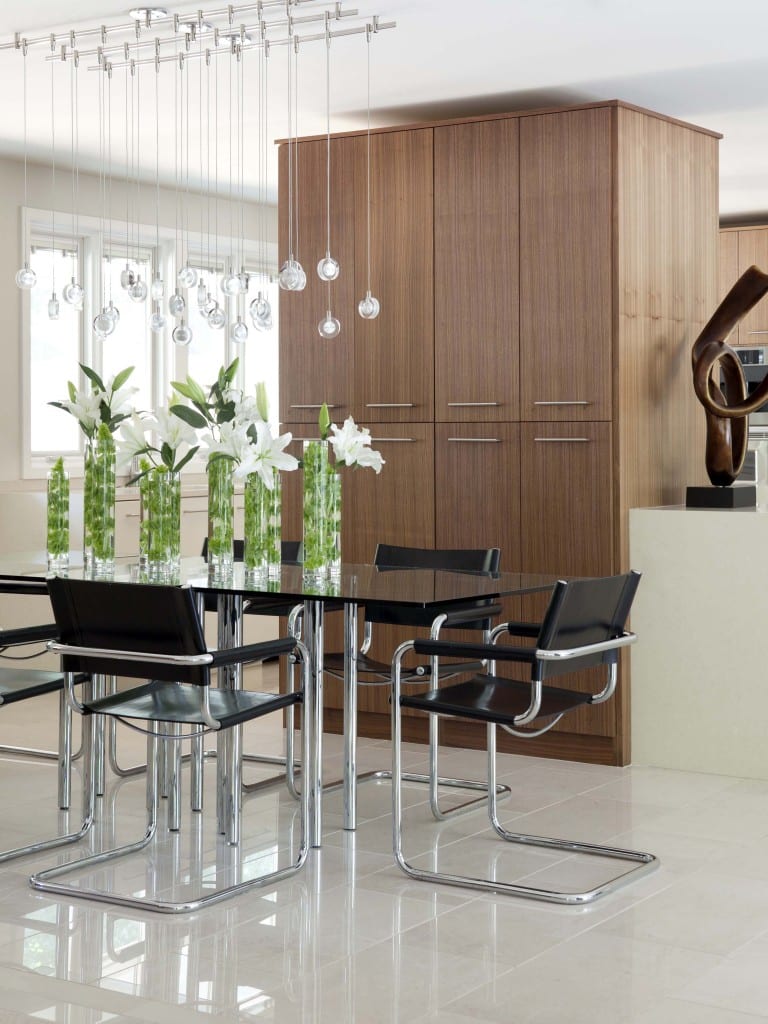 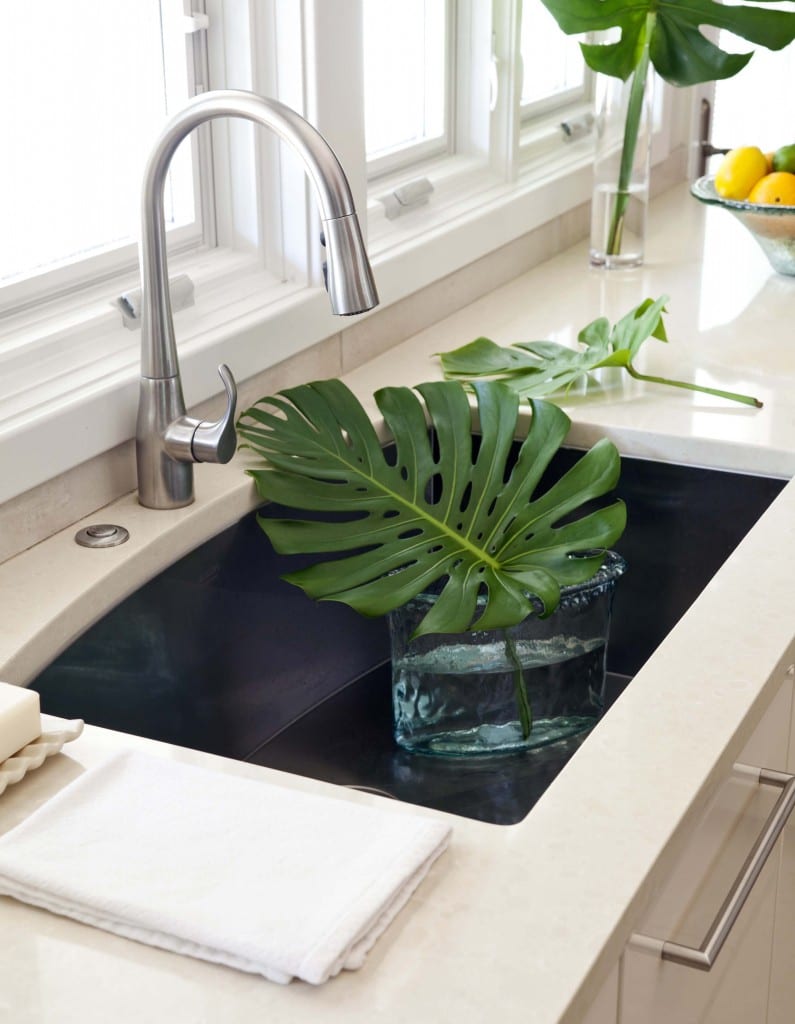 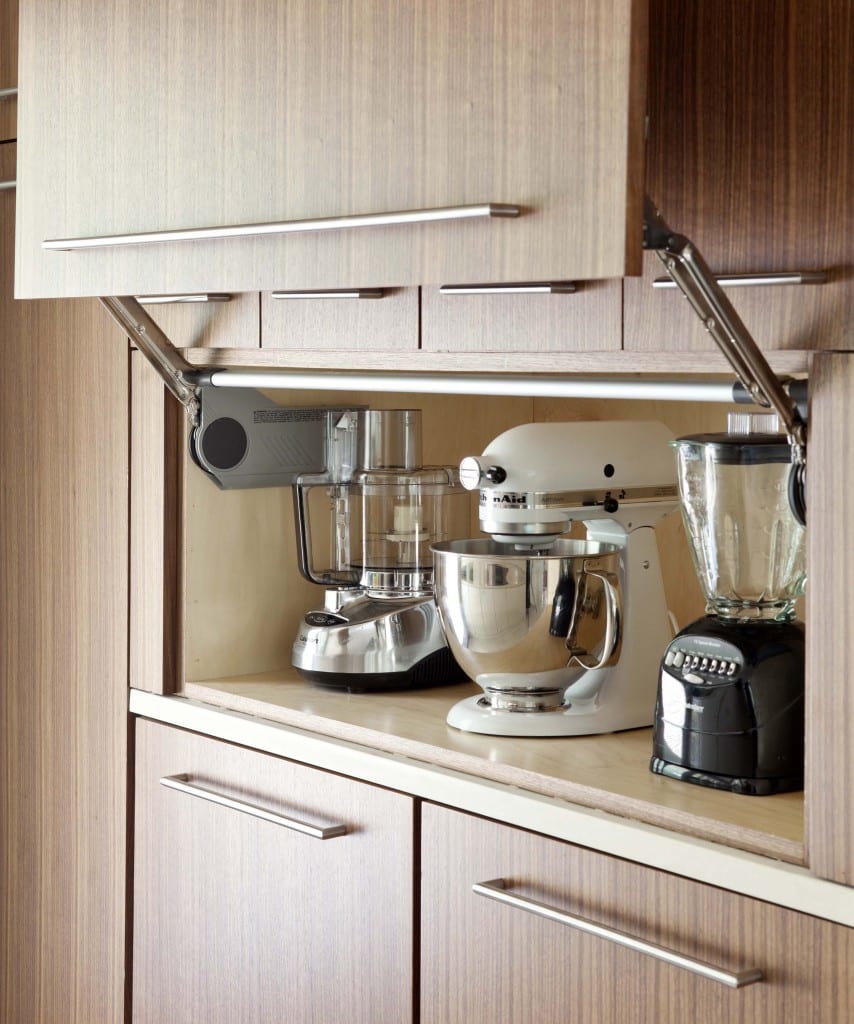 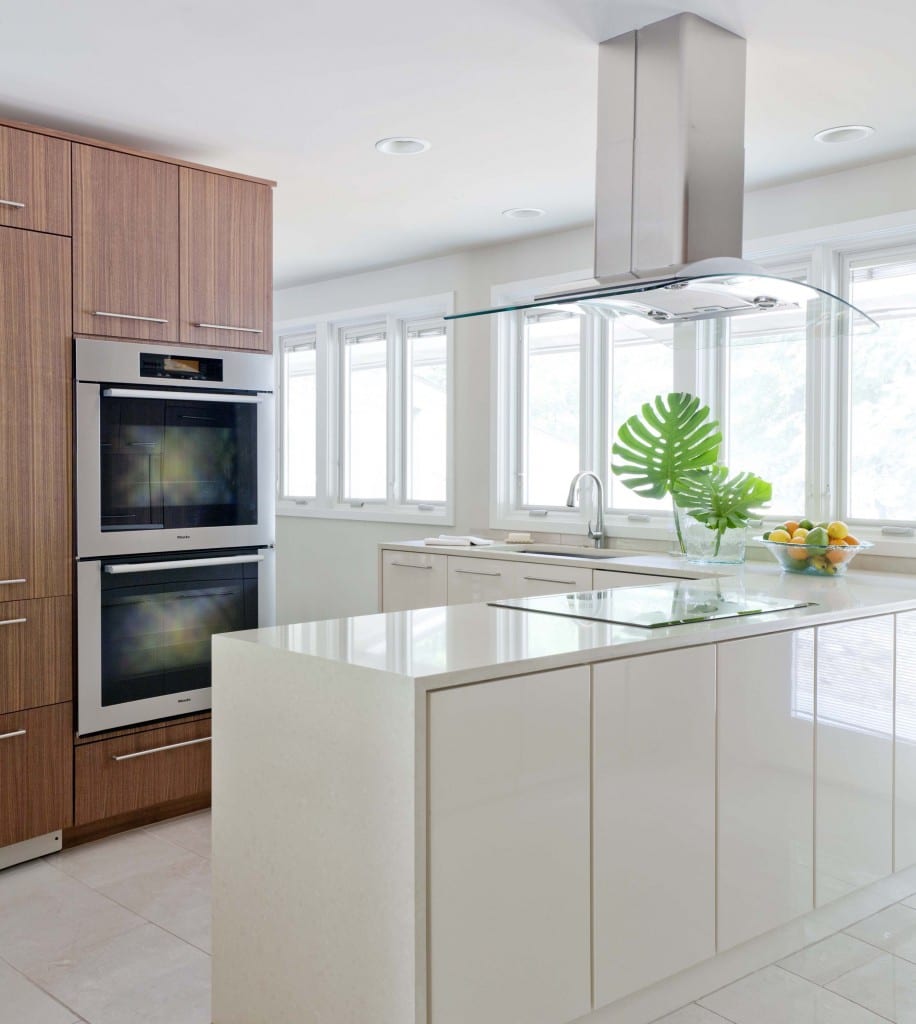 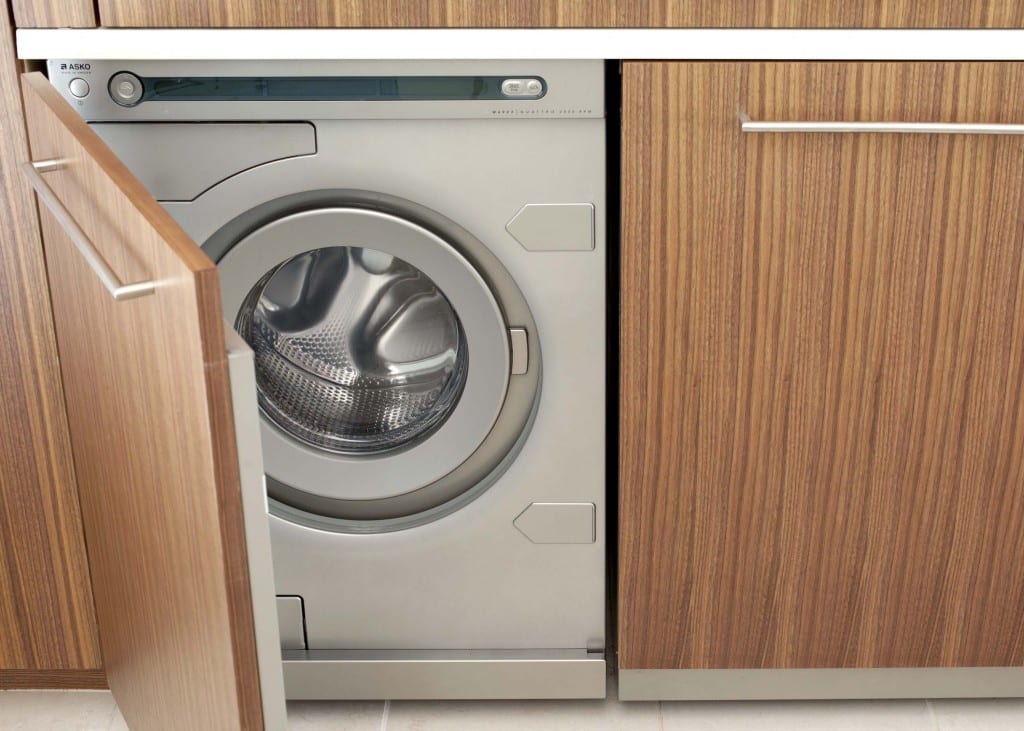 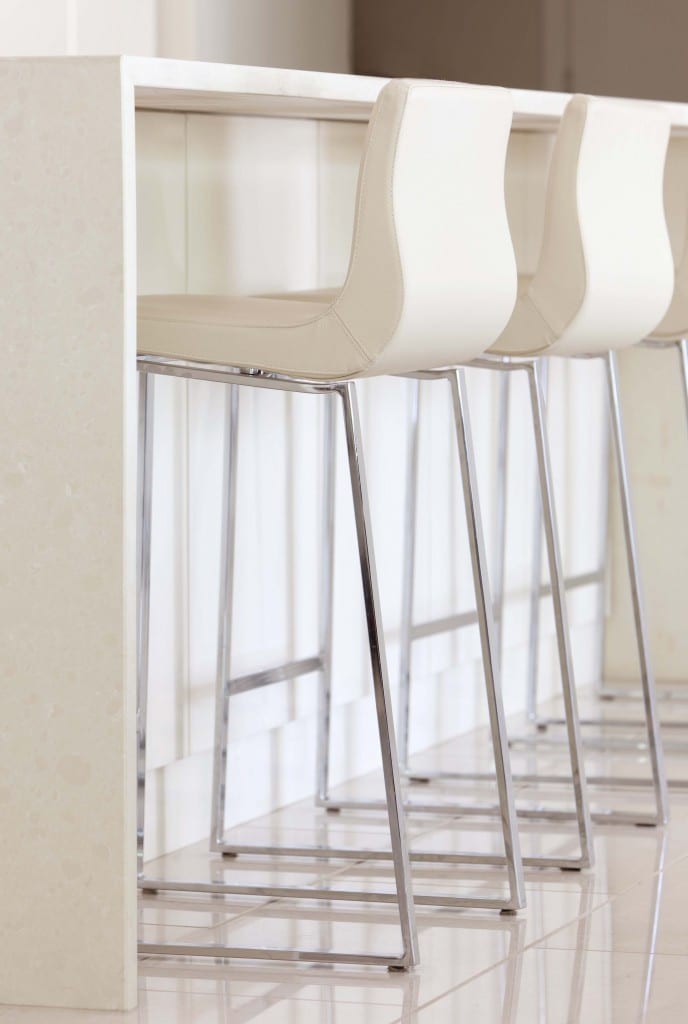 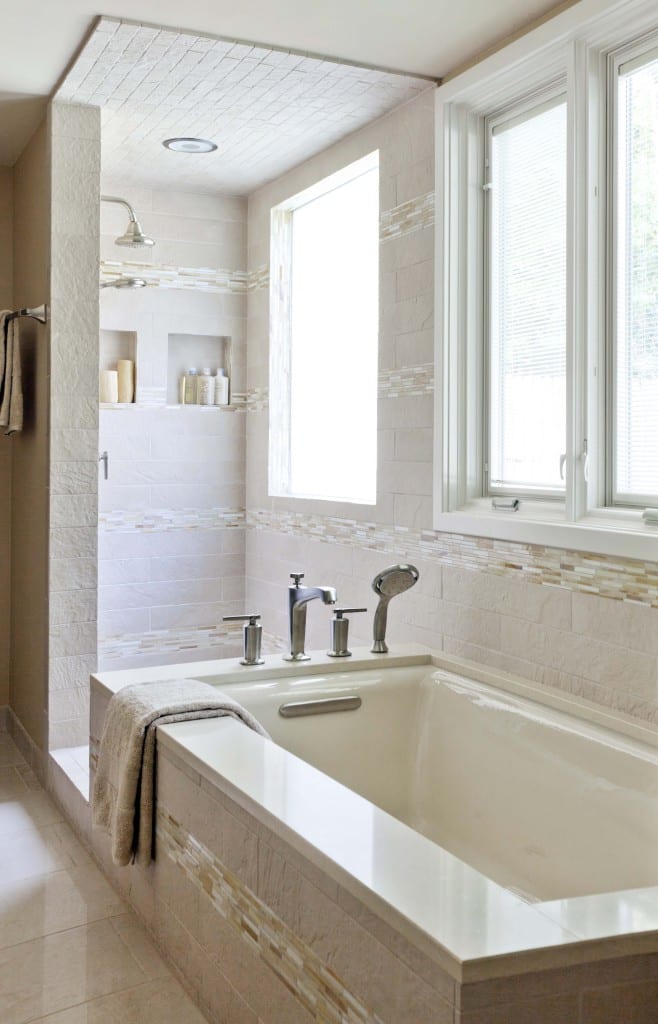 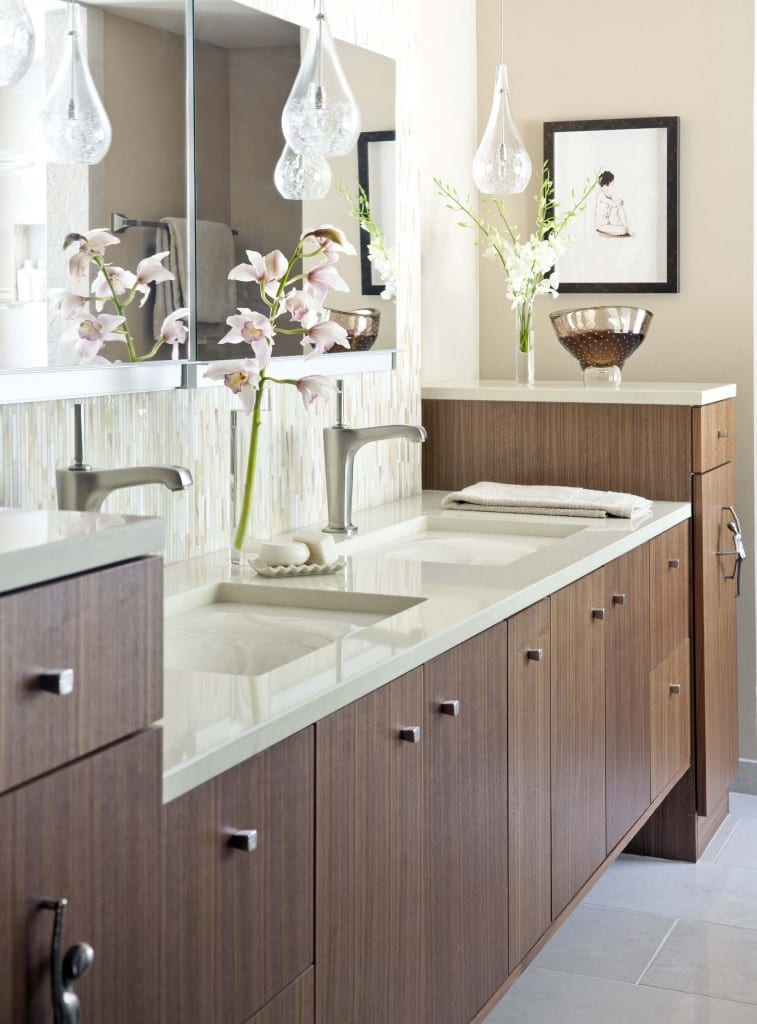 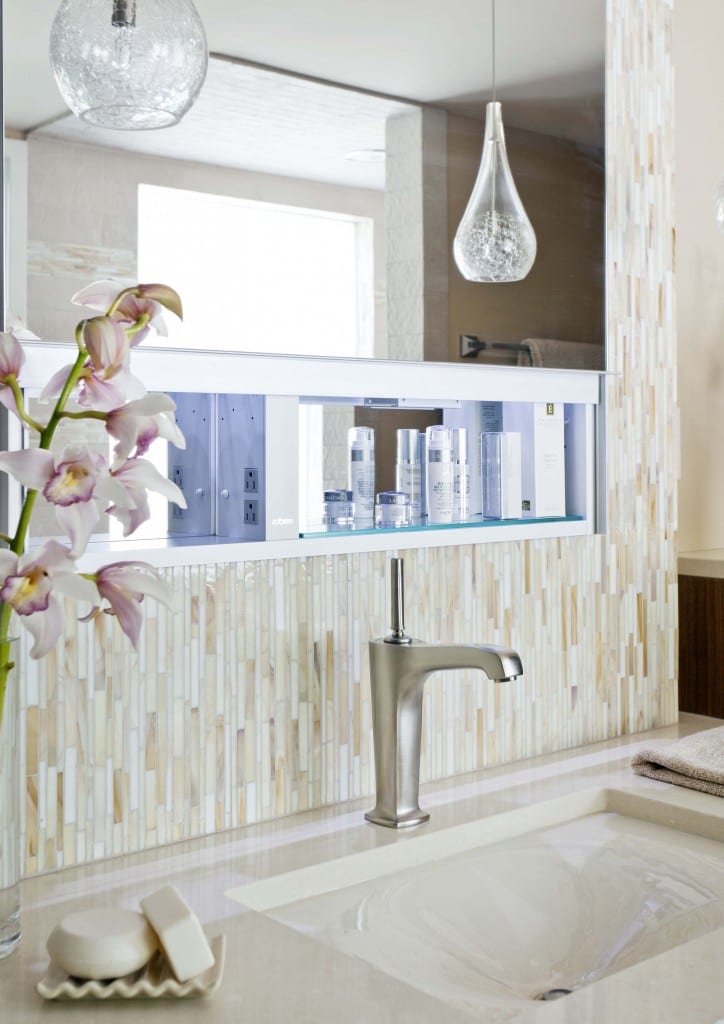 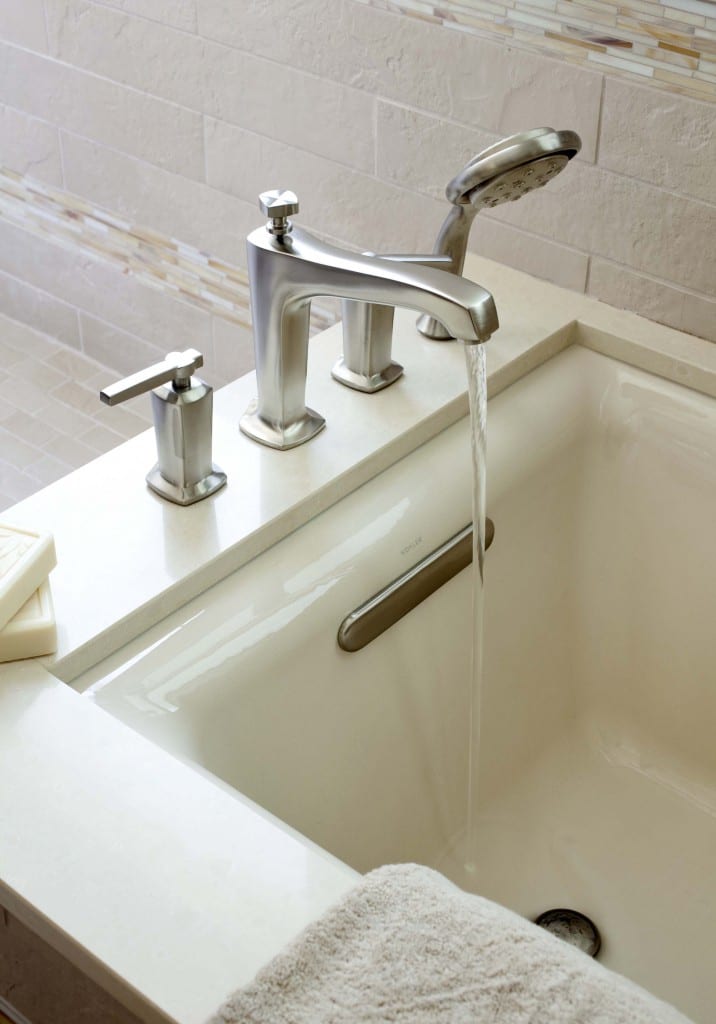 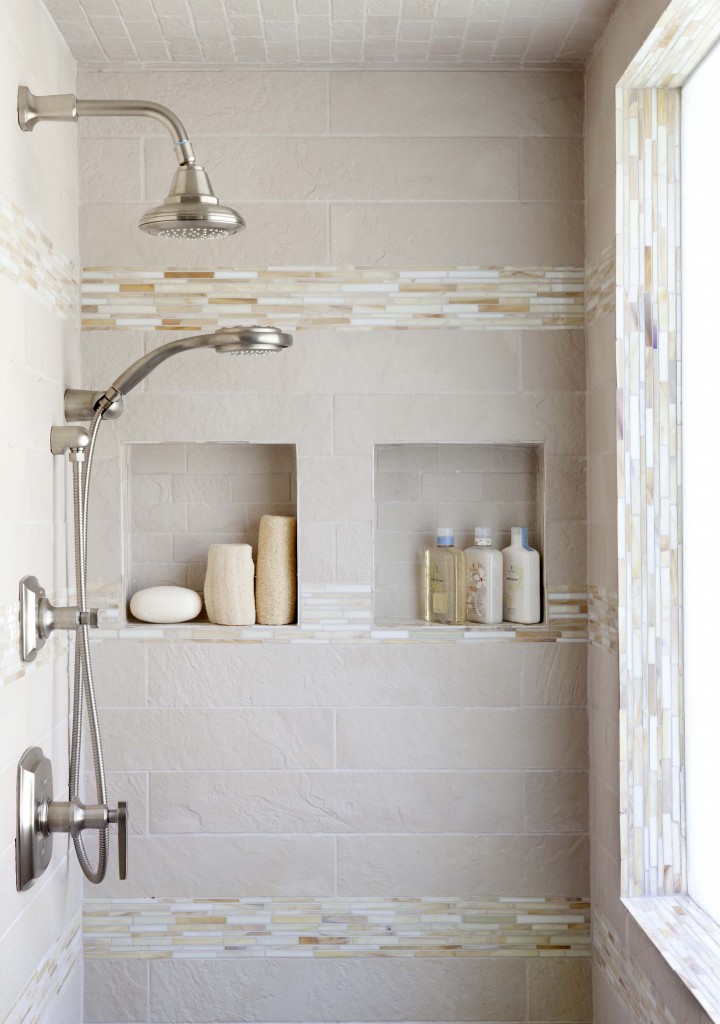 AHIA: How did you hide the washer and dryer, as well as other appliances and elements in the kitchen?

MH: The washer and dryer are hidden behind new walnut cabinets. The refrigerator and dishwasher are also totally integrated. I tried to hide everything that I could. I streamlined the ovens as much as possible. You can’t really hide the microwave and coffee maker, but I tried to design it in a way that they’re not obtrusive aesthetically. The vent has a glass hood that keeps it from looking huge. I wanted everything to be very sleek, furniture-like and non-obtrusive.

AHIA: How did you create the illusion of more space in a small kitchen?

MH: I opened it all up, taking out a dividing wall by the dining room, enlarging the front door and replacing the windows. We also replaced a dark parquet floor with porcelain tile. To keep this space open, I minimized wall cabinets, and instead created a pantry-like space alongside the refrigerator and ovens for storing things like dishes and stemware.

AHIA: Limited space and light was also an issue in the bathroom. How did you visually enlarge this space?

MH: We removed the wall between the bathroom and the dressing room and enlarged the space a little more so we could fit the tub and the larger double vanity the homeowner wanted. The shower is totally open and because of the way it’s arranged, the water falls and stays within the shower. With this low ceiling and confined space, I had to make it as open as possible, so even adding a frameless glass door or barrier would have created a closed-in feeling. And I added built-in wall niches in the shower, to eliminate the need for shelves.

AHIA: With such limited space, how did you incorporate a pretty, yet functional vanity area?

MH: The medicine cabinets are a space-saving design by Robern that accent the horizontal instead of the vertical. I wanted to use these to make the space appear longer and larger, but because the doors slide up the entire height of the cabinet to open, they would have hit the ceiling. So I bumped out an area where the previous cabinets were, took the glass tile that we used as an accent throughout the room and ran it all the way up and created this lit niche above. You can turn it on to highlight the glass and it almost creates a waterfall type effect.

AHIA: How did you keep the monochromatic theme interesting?

MH: Textures are very important when working with a monochromatic palette. The flooring is the same polished, porcelain tile that’s in the kitchen, and then the wall tile is all textured porcelain. To balance everything, I used glass tile in stripes integrated throughout the entire room.

AHIA: Both rooms feature ample light and natural elements. Was it important to the homeowner to bring the outdoors inside?

MH: This type of house is meant to almost become one with nature. It has that architectural quality because of all the windows and because of the homeowner’s love of the outdoors, and I complemented that with an organic feel throughout the spaces. 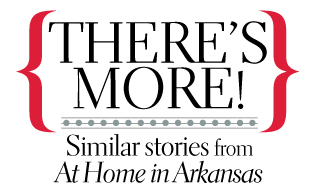 Clean and Serene: Designer Garry Mertins turns an out-of-date kitchen into a tranquil space for effortlessly relaxing, cooking and entertaining

Polished to Perfection: Designer Tobi Fairley renovates a cramped kitchen and bath into airy rooms with a sea-inspired color palette and elegant detailing