Since the fashion weeks of New York, London and Milan just finished and with Paris in full force this week, I have been absolutely up to my eyeballs in runway shows!  I am loving what I am seeing for Fall 2013 so far and I want to give you a rundown of my favorite trends from New York’s Fashion Week… 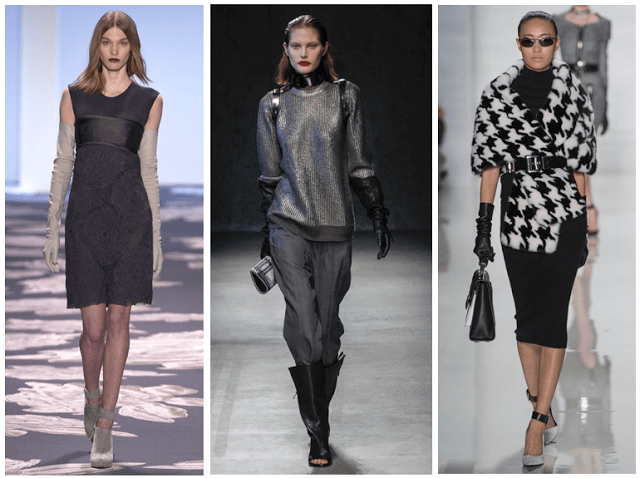 Gloves! Long or short, a bare-handed model was well within the minority. 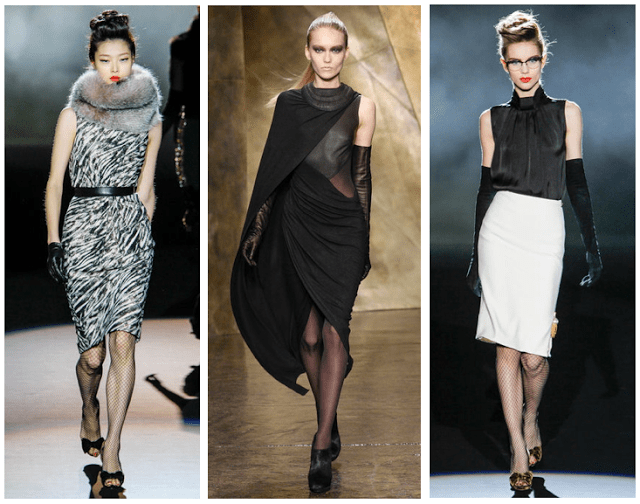 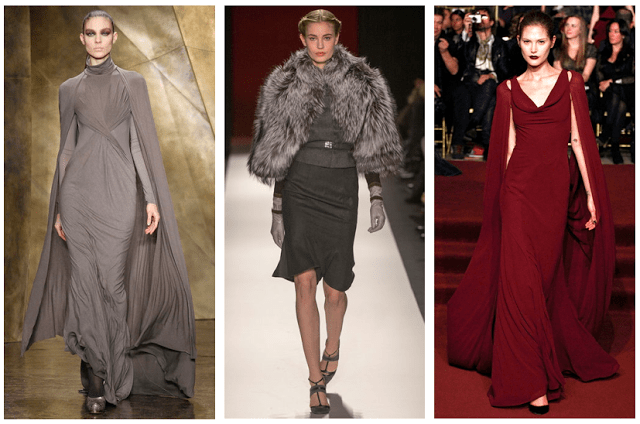 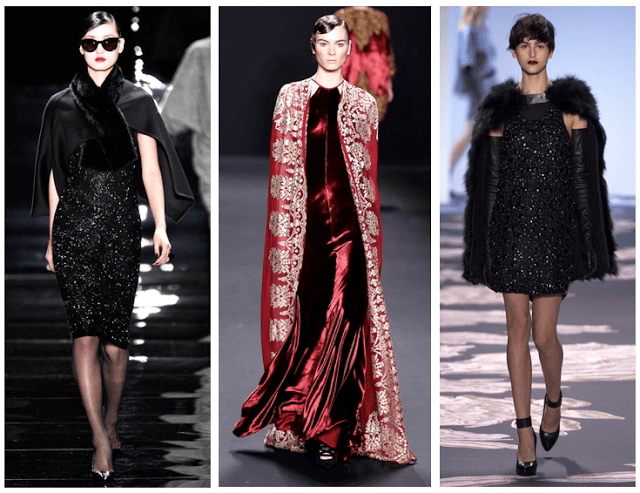 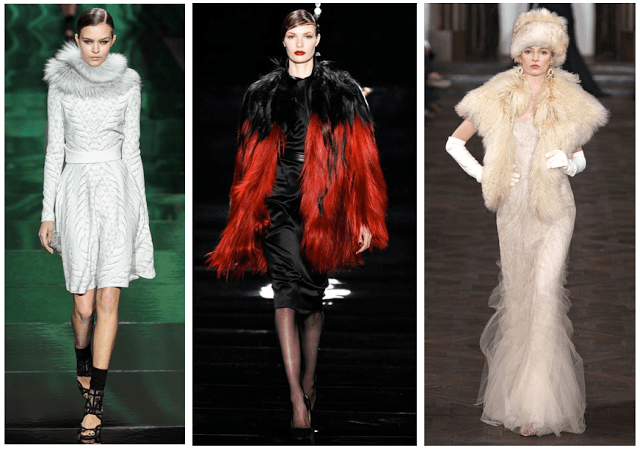 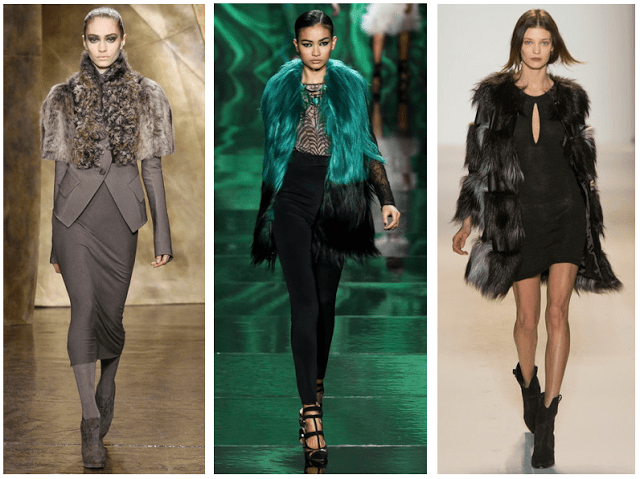 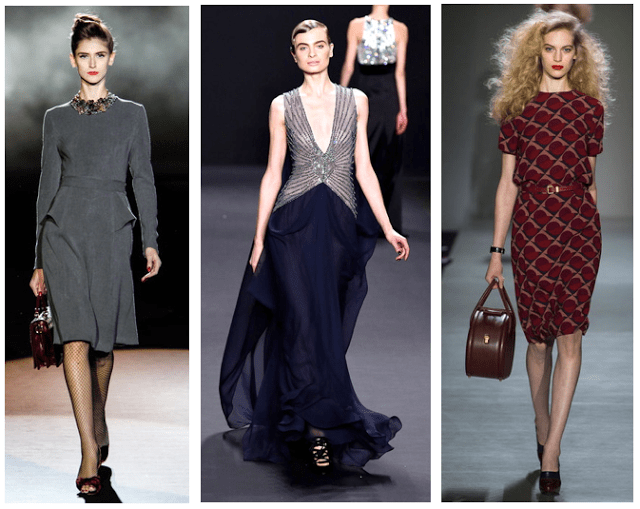 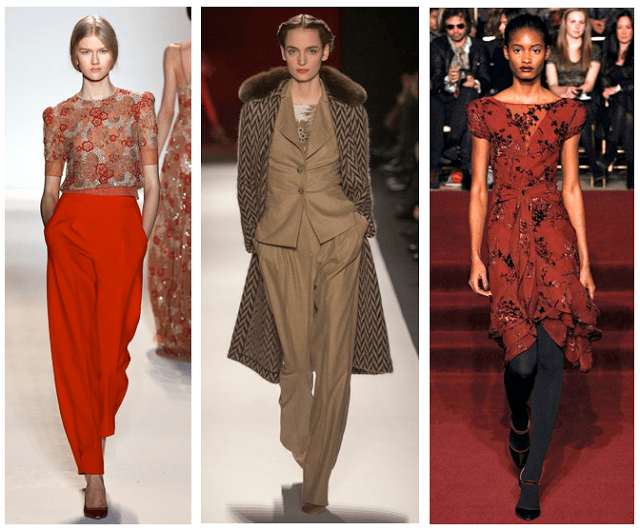 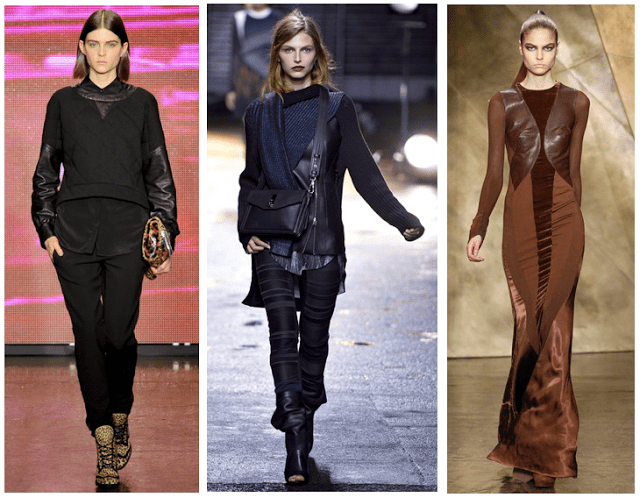 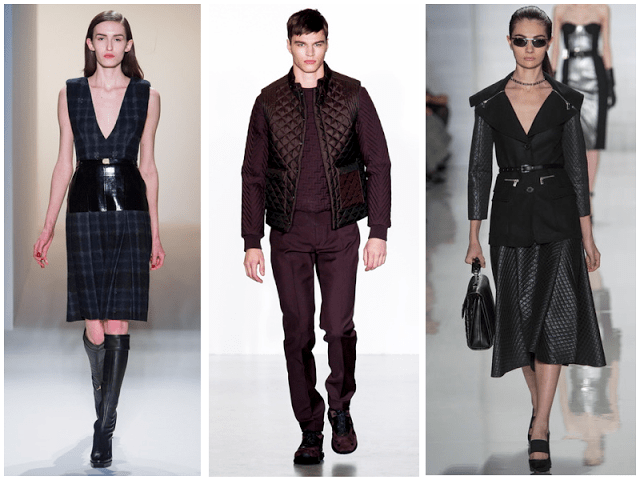 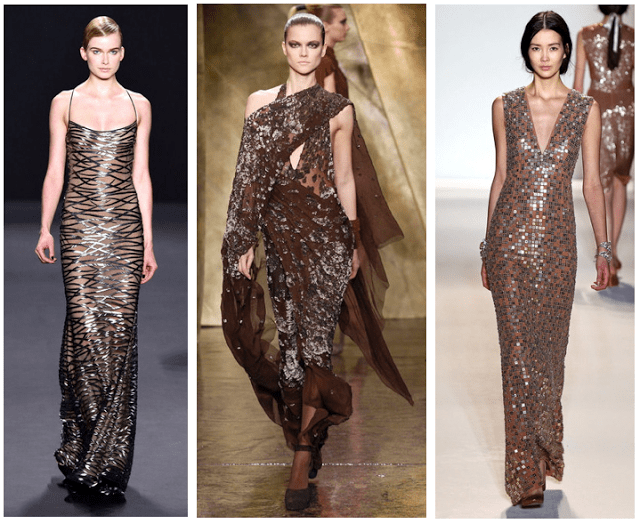 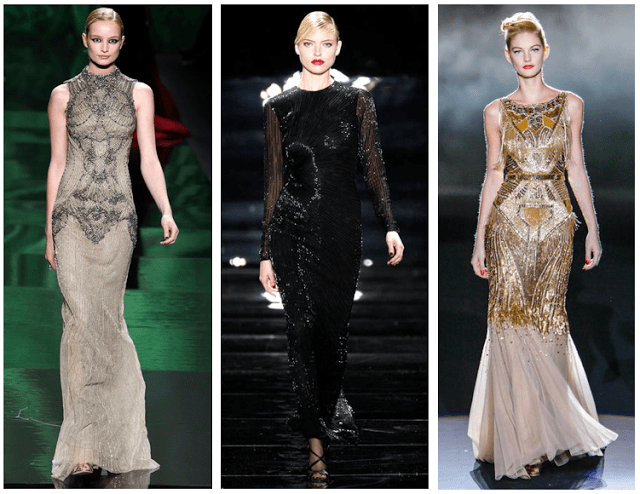 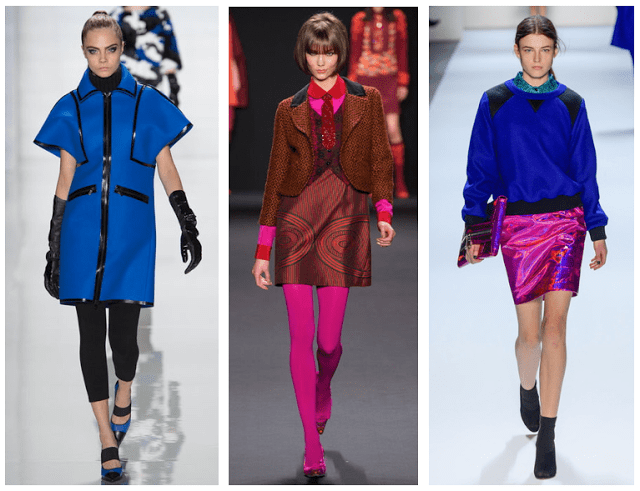 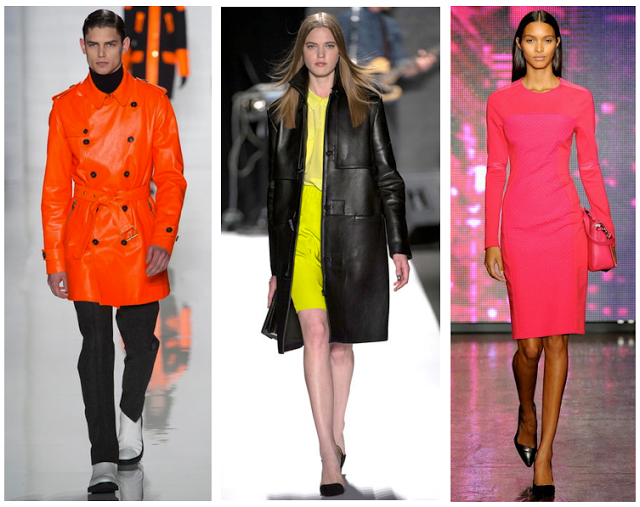 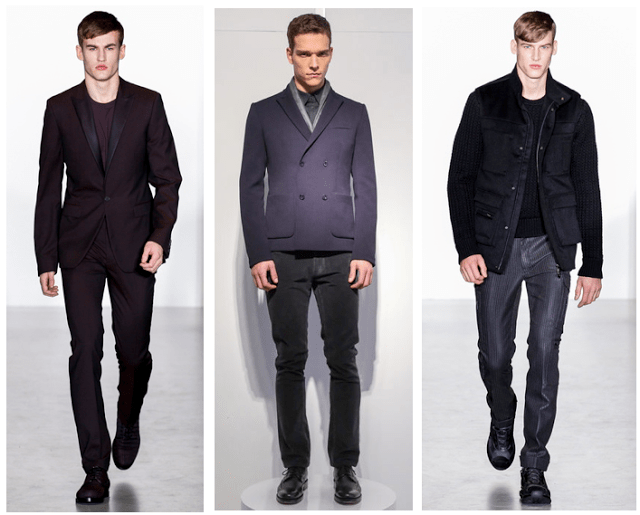 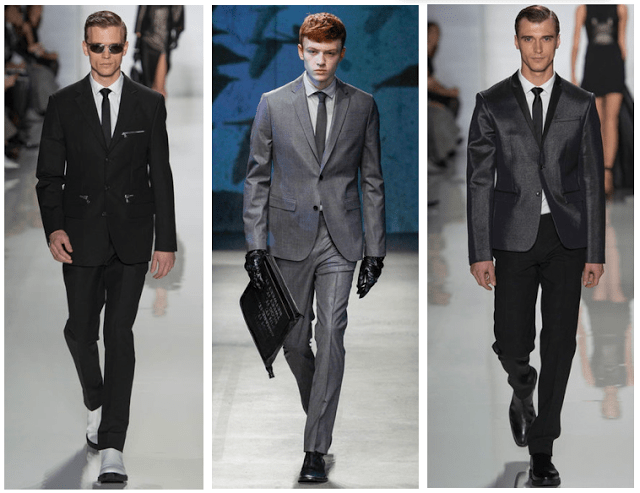 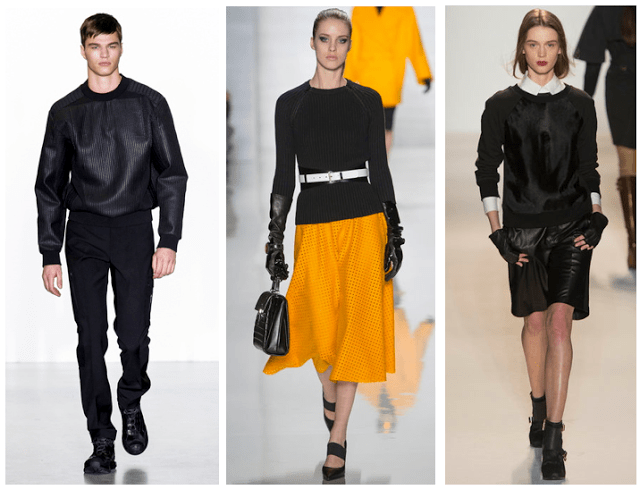 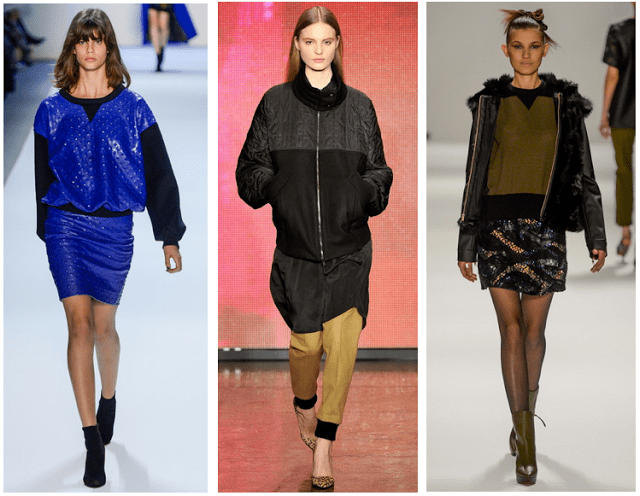 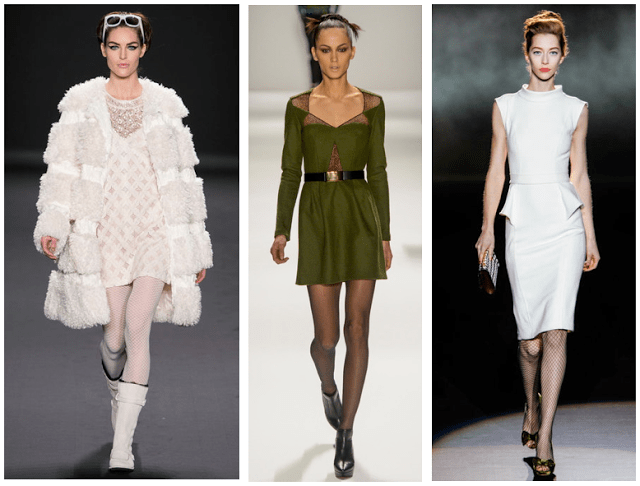 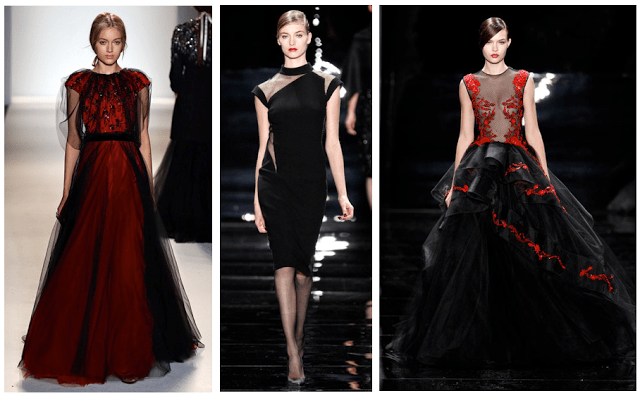 . Whew! Got all that? Happy Shopping!