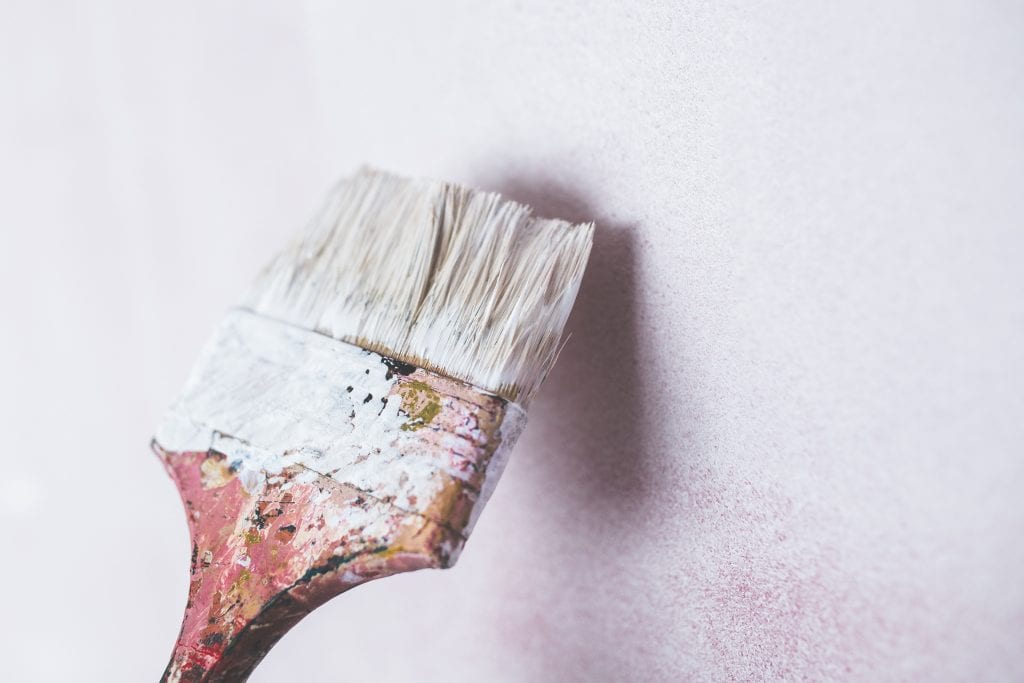 The growth spurt in downtown Little Rock’s South Main district doesn’t seem to be slowing anytime soon. Reinvented Vintage, which specializes in updated and repurposed furniture, announced a move from Breckenridge Village in west Little Rock to 1222 S. Main St. The new location has an opening planned for early summer, and the move will enable the shop to offer more classes and events, according to their website. Current SoMa staple The Root Café has announced the opening of a second restaurant, a Latin venture called Dos Rocas Beer & Tacos, down the street at 1220 S. Main Street, also slated for a summer opening. Rock Town Distillery and Core Brewing also have SoMa locations in the works. Finally, keep your eyes peeled for a new mixed-use development at 15th and Main, where AMR Architecture has plans for a structure that will offer pedestrian-friendly apartments and retail. Keep up with SoMa happenings at somalittlerock.com.