Evan Lipschitz never intended to amass a collection of close to 200 snow globes. Instead, the pieces of the collection seemed to find him through his interests and ultimately his travels. “I found my first snow globe on a weekend trip to an antiques store,” says the 24-year-old collector, who was only seven or eight at the time. “I remember seeing the ‘Teenage Mutant Ninja Turtles’ globe and immediately wanting to have it.” Evan was visiting the antiques store with his sisters, who were in search of unique salt-and-pepper shakers, so it seemed natural that he, too, should begin a hobby. Thus, his collection was born. 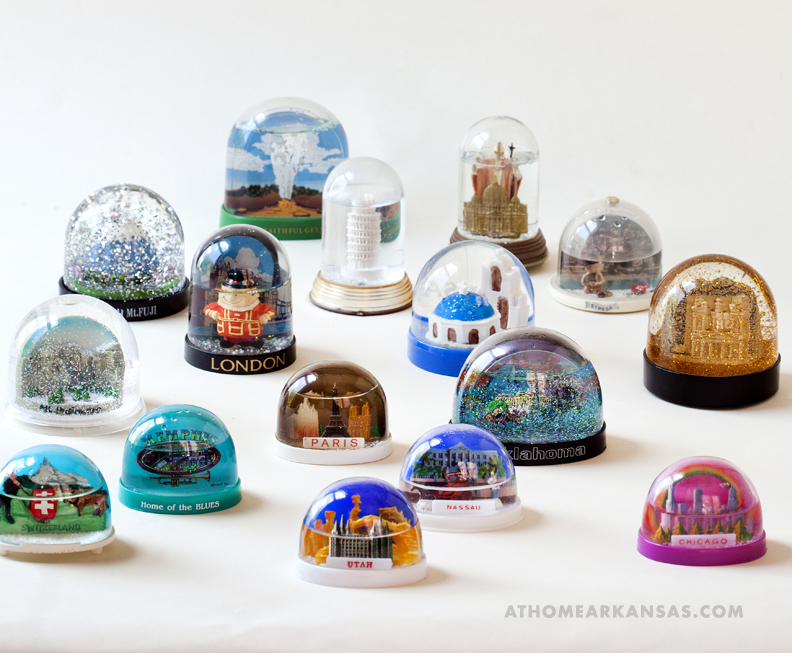 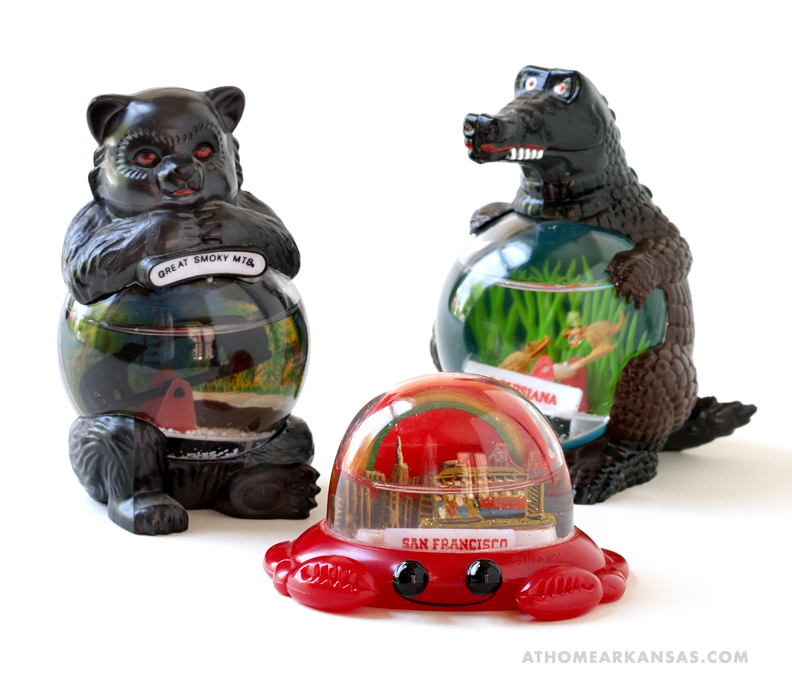 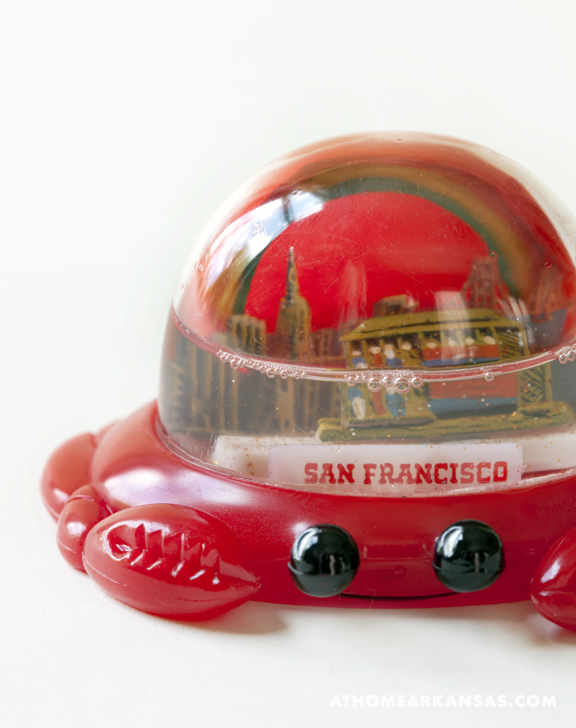 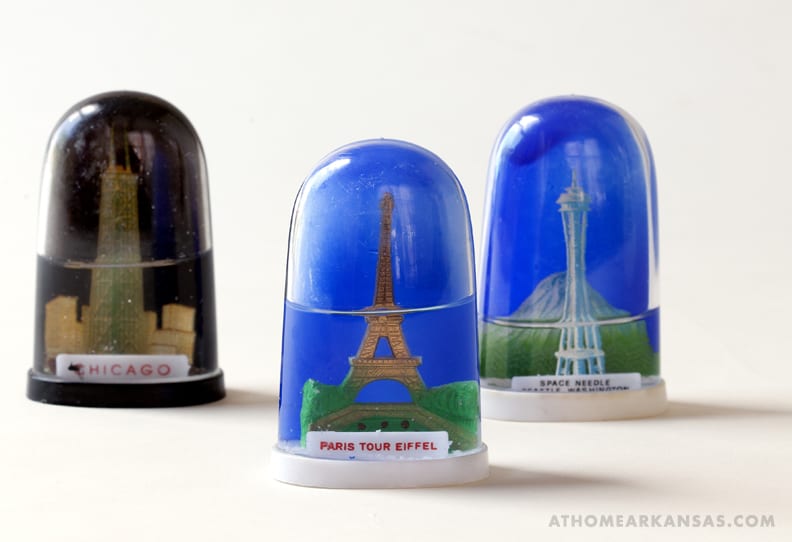 Snow globes, or water domes as they are sometimes called, are believed to have originated in France in the late 1800s. The concept is said to have derived from clear glass paperweights, which were highly popular at the time. In 1889, the debut of a globe featuring the Eiffel Tower was revealed at the International Exposition or World’s Fair in Paris. This debut helped to not only increase the globes’ exposure, but also its popularity. Soon after, the small curiosities became a staple in American gift shops, and in the 1950s, the introduction of plastic allowed for mass production, making snow globes the souvenir of choice for children and adults alike.

After Evan’s initial purchase at the antiques store, a family friend heard about the new hobby and decided to help. She began to add to his collection by surprising him with a new globe each Christmas. Knowing that the family friend also admired snow globes, Evan began to return the favor by purchasing ones for her as well, beginning a gift exchange of holiday globes that would last for years to come. Evan received many of his holiday-themed and some of the travel-themed globes as a part of this gift exchange.

However, his collection really took off when Evan began to travel. “I have almost been around the world, and I try to get a snow globe from every place I visit,” he says. His collection features globes from nearly everywhere—including nearby Texas and Louisiana, as well as more far-flung locales such as London, China and Ireland. On a trip to Paris, Evan bought a globe featuring the famous Eiffel Tower landmark that originally began the buzz about these small wonders.

While many of the globes from his travels are among his favorites, including one from a recent trip to Jordan and another from the Egyptian pyramids, Evan also has a fondness for movie scenes that are set in the globes—much like the original globe that began his collection. “I have one that shows a snowy scene from the movie ‘Fargo’ and another that shows Jamie Lee Curtis in a scene from ‘Halloween.’ As a child I even collected all of the ‘101 Dalmatians’ globes,” says Evan.

The often bright, cheerful colors of the globes and their characteristic happy scenes, coupled with the tranquil drifting snow or occasional filling of glitter, offers a brilliance that attracts more than just bright-eyed children. The beauty and colorful qualities of the globes are something to be enjoyed by all generations.

What’s next for Evan and his global collection? “I haven’t been to Hawaii, so I would definitely like one from there—maybe a beach scene with sand,” he says. “I would also like to go to China and get a globe from The Great Wall.” With any luck, the collection will soon feature these scenes and more.