Georgiana Gunn’s collection of blue and white china is a by-product of her career. Gunn, co-owner with husband Leland of Maumelle’s I-40 Antique Center, has been in the interior design and antique business for more than 40 years, acquiring china on her travels from the very beginning. “I borrowed $500 from the bank with no idea of how I’d pay it back,” Gunn laughs, recalling her first buying trip to Asia, “but when I returned home, I was able to sell everything to friends from my dining room table.”

Many more trips ensued, with most of Gunn’s blue and white china coming from Hollywood Road in Hong Kong, a street lined with all sorts of trinket and antique shops. Gunn quickly learned her way around, negotiating prices, developing relationships with local vendors, and becoming skilled in recognizing quality pieces. She also unearthed treasures stateside, including the shores of Maine, in and around Kennebunkport. “In our business, it’s called ‘the hunt,’” she says. 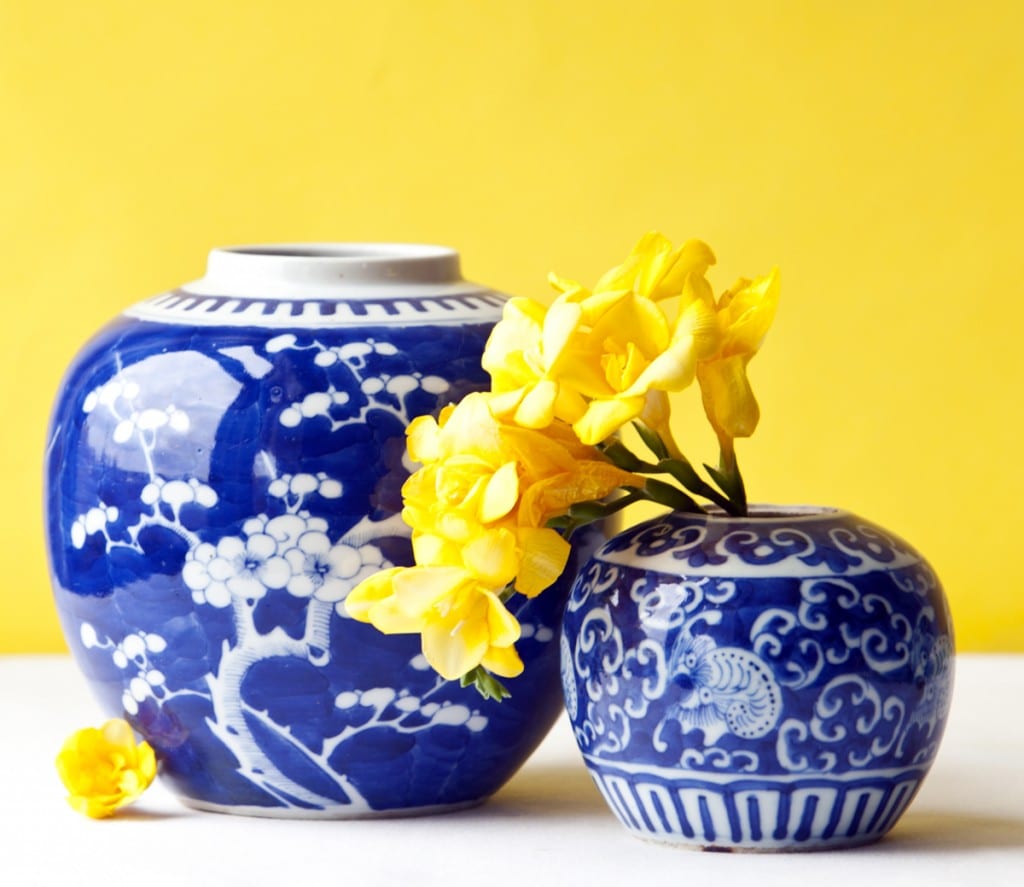 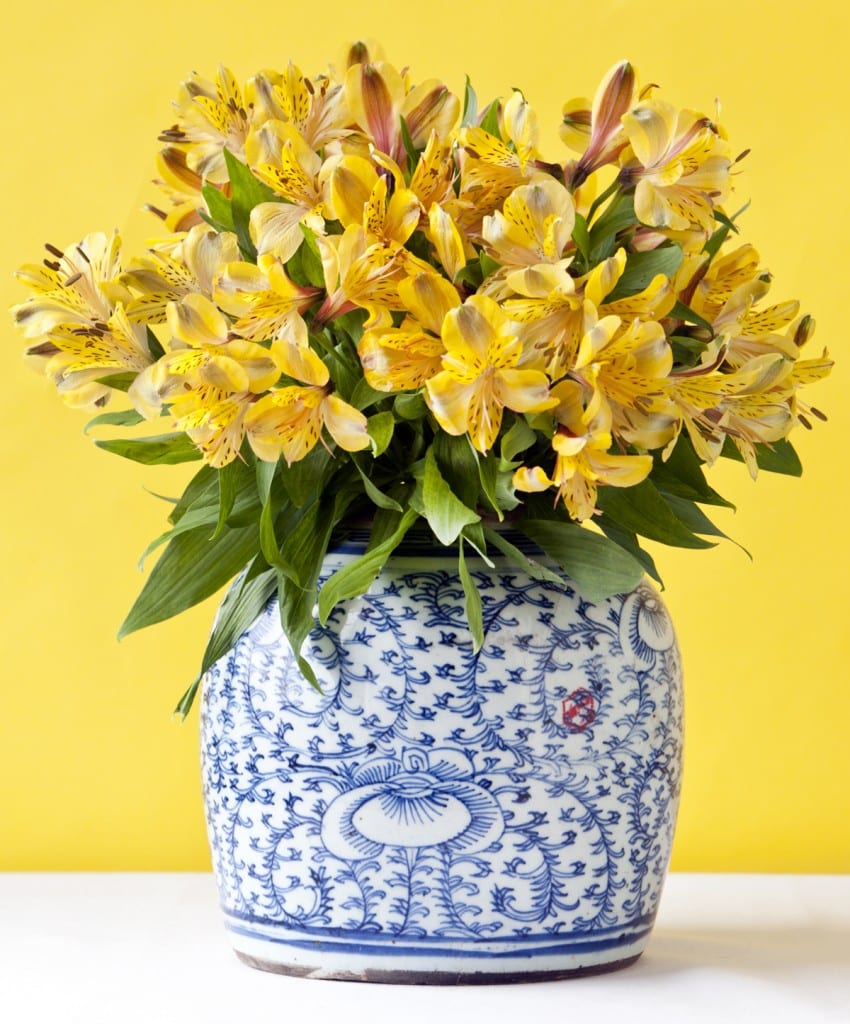 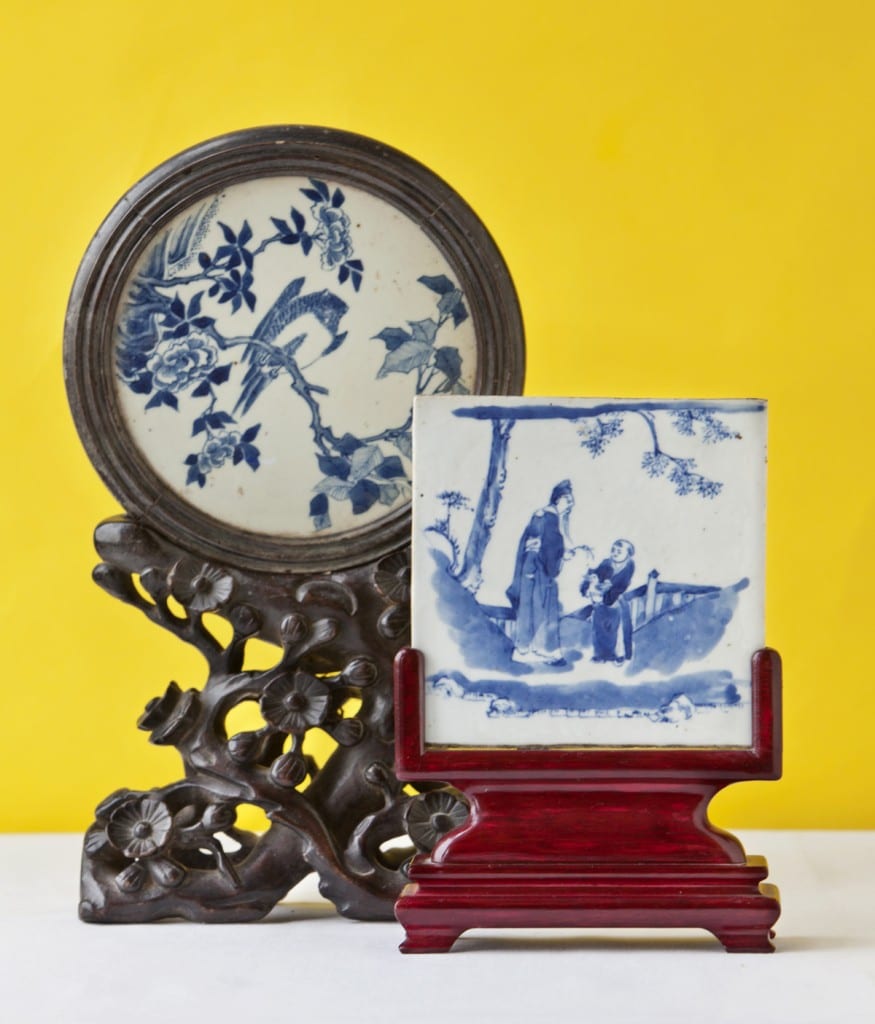 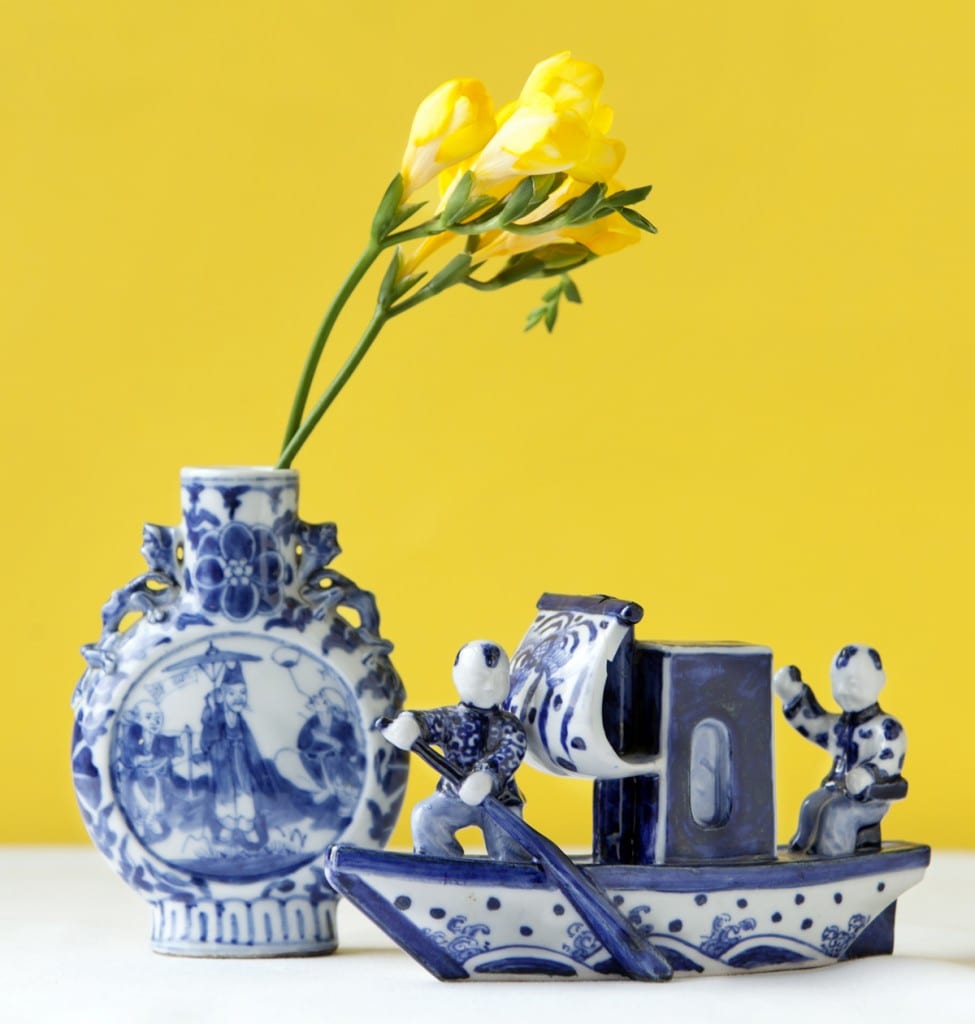 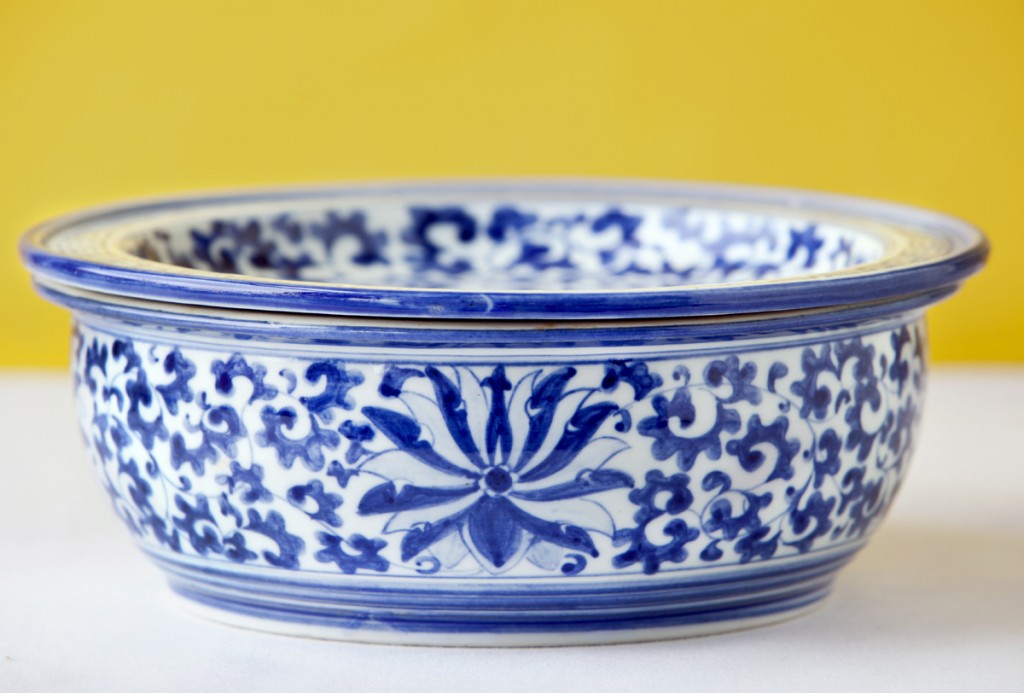 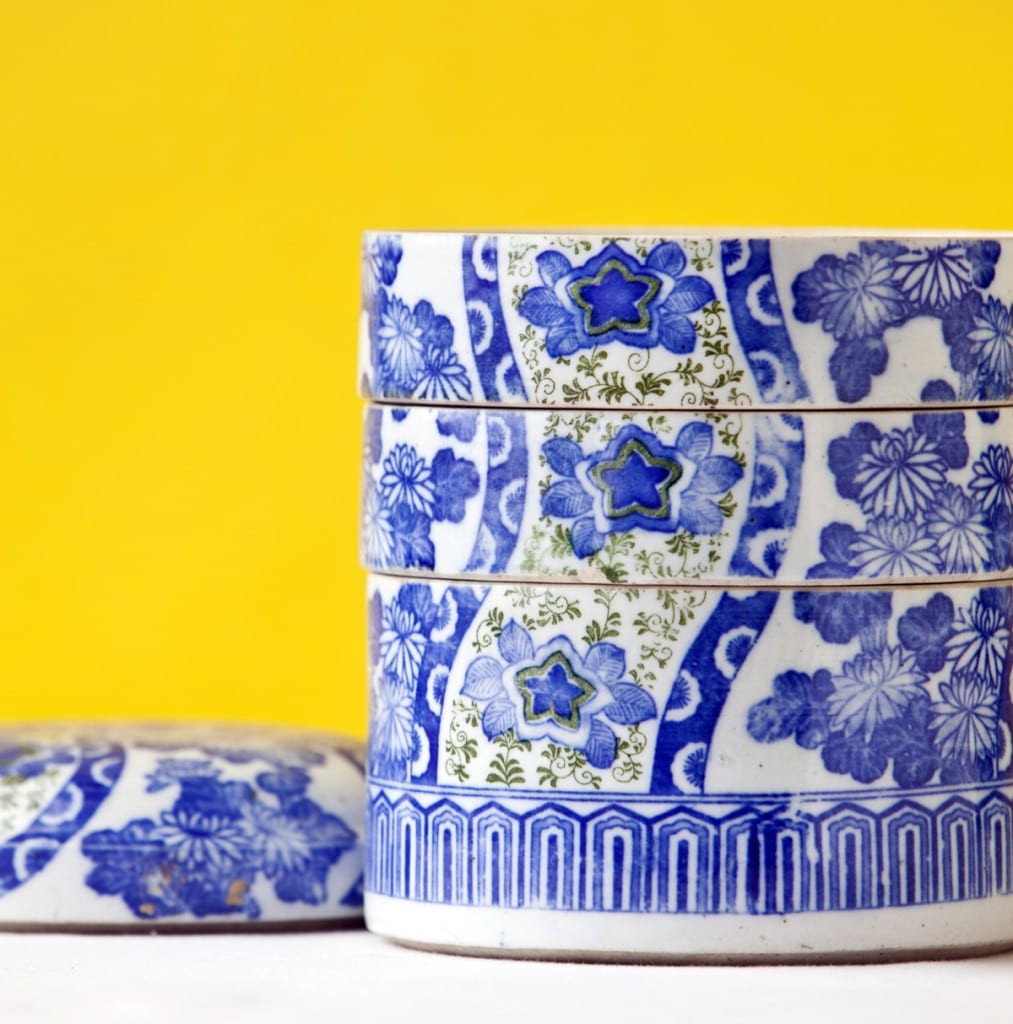 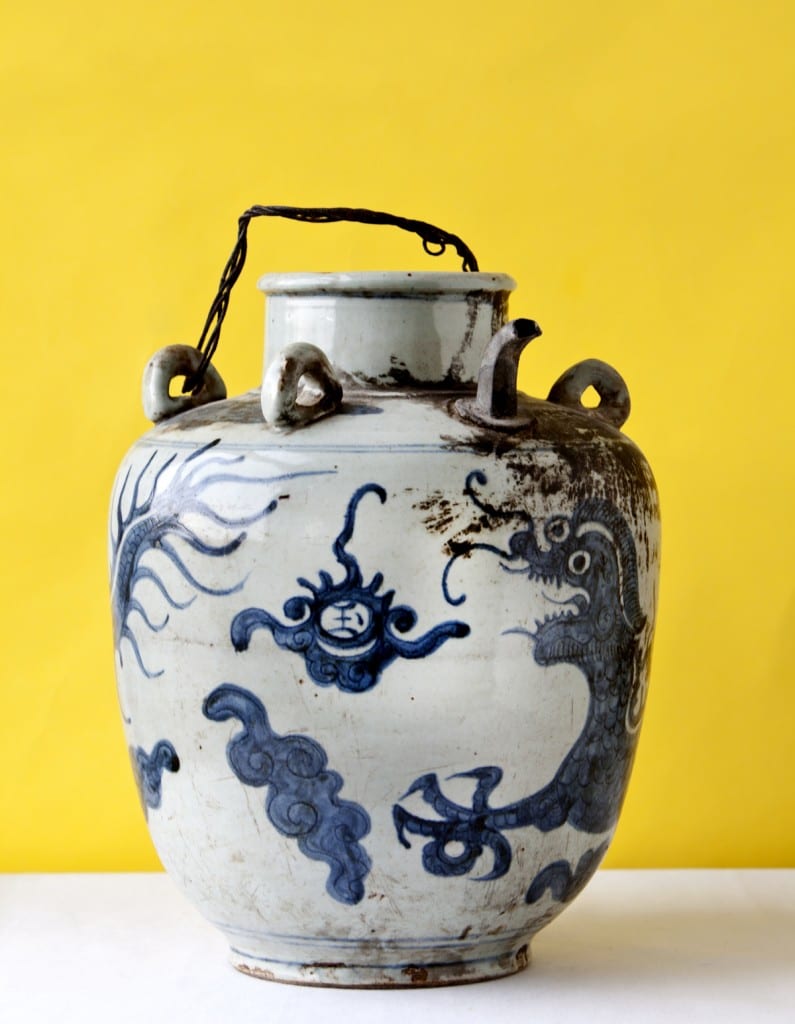 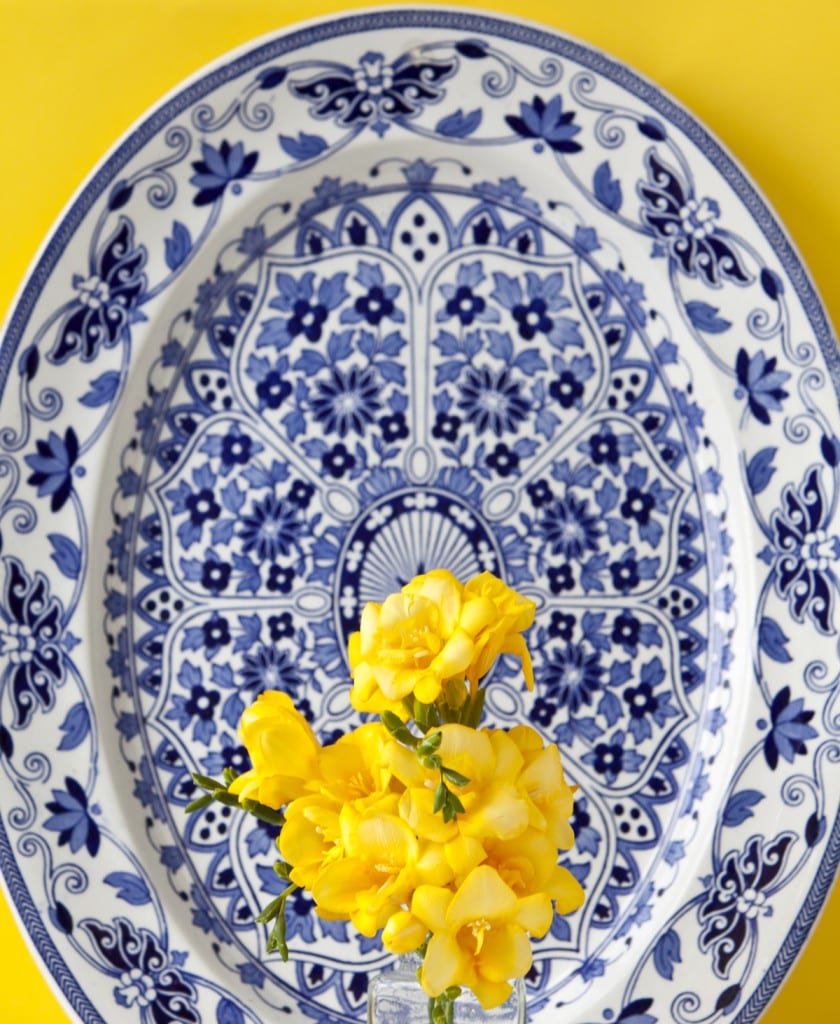 As a general rule, Gunn prefers antique Chinese to Japanese china, which has a smoother finish. “The Chinese style has imperfections and cracks, which tells you it’s more than a century old,” she explains. “It was made before they knew how to prevent flaws.” Gunn advises not paying too much for pieces that are shiny and smooth, which may be quality but are not antique. The heaviness of the porcelain, she says, is also very important: “The thinner it is, the less valuable.”

Blue and white china goes hand-in-hand with English antiques—centuries ago the English sailed to the Orient to buy tea, and bought china to hold the tea for the journey home. However, Gunn believes it can be the finishing touch in any home. She once used it to add color in a client’s modern, all-white residence. “The pieces don’t have to match, but scale is important,” she says, suggesting a grouping of one large, one mid-sized and several smaller pieces.  “My mother taught me to use groups of three, five, seven or nine,” she adds, “and never even numbers unless it’s a pair.”

Of all the china she’s collected over the years, it’s those pieces with the most memories that Gunn still displays. One memory in particular stands out.  She and fellow collector Selma Ratley, of Little Rock’s Miss Selma’s schools, were returning from a buying trip to Asia. They boarded a flight back to the United States with two suitcases full of china, only to experience an aborted takeoff that left their plane halfway in the ocean. “It was one of the most frightening experiences of my life,” Gunn recalls, “but during the whole ordeal, all I could think was, ‘I hope my blue and white china didn’t break.’”

• Be aware of what antique china looks like on the sides and bottom, which is the most important factor in determining age. Its texture should resemble an orange peel.

• “Get it appraised,” Gunn advises. If you don’t know someone who is knowledgeable, consult with an expert to determine the age and value of your blue and white china. Don’t base its value on what you paid.

• Quality alternatives to antique Chinese porcelain available today are Spode (patterns include Blue Room and Blue Italian) and Delft. Many of these designs are derived from early Oriental patterns.

• Blue Willow is one of the most popular and collectible patterns. It was first mass-produced by Spode in England during the late 1780s.

• You won’t find intricate designs on antique blue and white china. Instead, look for interesting differences in the type of clay used.