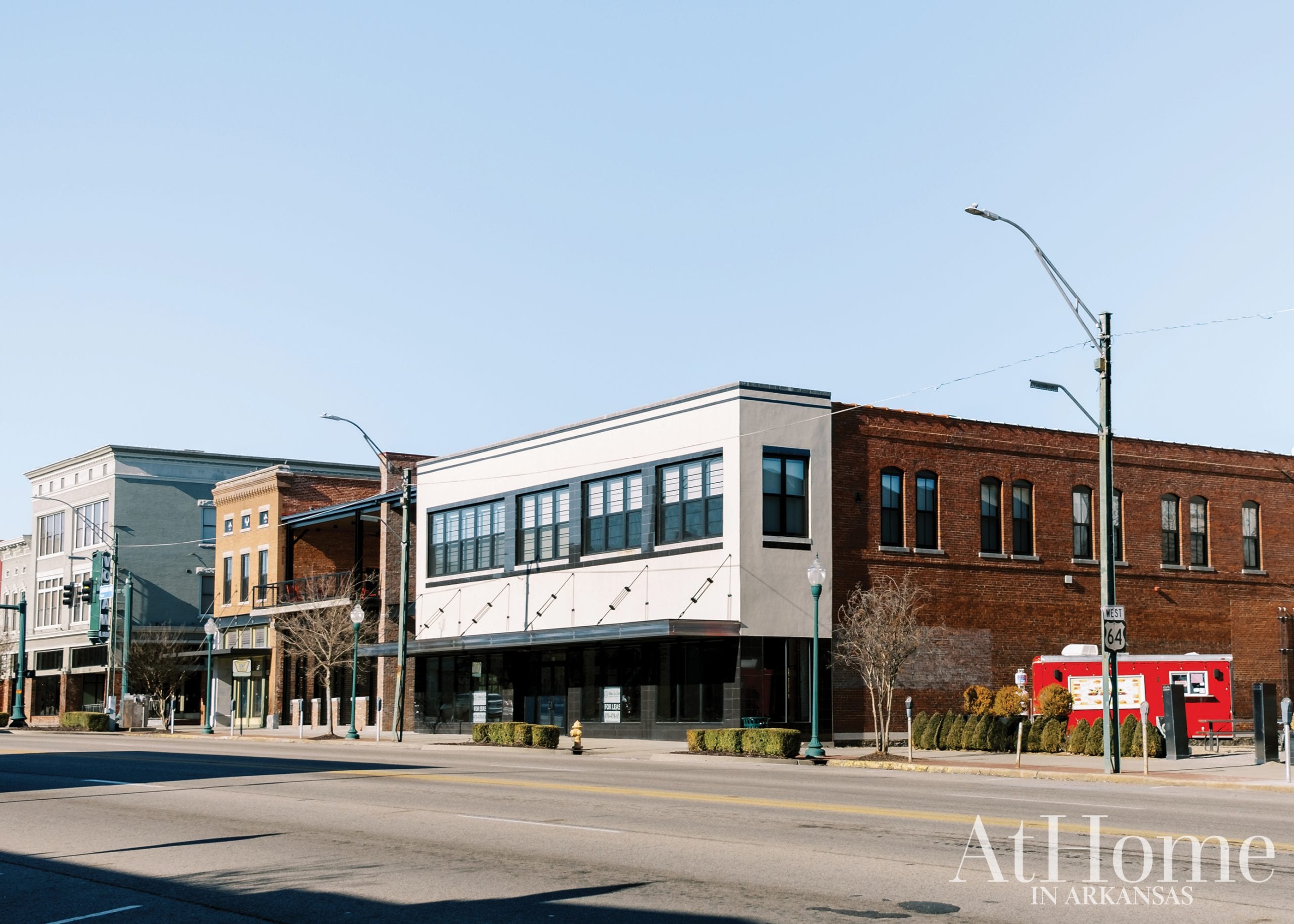 Much has been said about Fort Smith’s The Unexpected since its inception in 2015. The public arts project has received international praise, local criticism, and everything in between—and that’s the point, according to director Claire Kolberg. “From our perspective, if you’re talking about art in a way you weren’t before, that’s a good thing,” she says.

The Unexpected is an annual event that invites muralists from all over the world to adorn the exterior walls of Fort Smith buildings with their signature large-scale paintings. It is an ongoing project of 64.6 Downtown, a nonprofit with the larger mission of increasing the viability of Fort Smith’s historic business district. Since the initial event, the city has hosted close to 40 creators from Portugal, South Africa, New Zealand, the UK, and beyond. The nature of the project means interest in the murals doesn’t dissipate after the weeklong festival wraps and artists return home; out-of-town visitors flock to see these permanent pieces in person, while Fort Smith residents are also invited to consider their environment in a different light.

“This is really a way to encourage people to get out and be curious about their city,” Claire says. “We also want to give people a reason to look somewhere they might not have looked before,” she adds, referring to the way the murals both enrich the urban landscape and open people’s eyes to all there is to love about Fort Smith. “The growth here might be slower than you see in other parts of the state, but it’s all very grassroots,” Claire says. “It’s multi-generational; you see a second and third generation of people, who care about the city, picking up where their parents left off.” Read on for a few of our favorite reasons to discover Fort Smith. 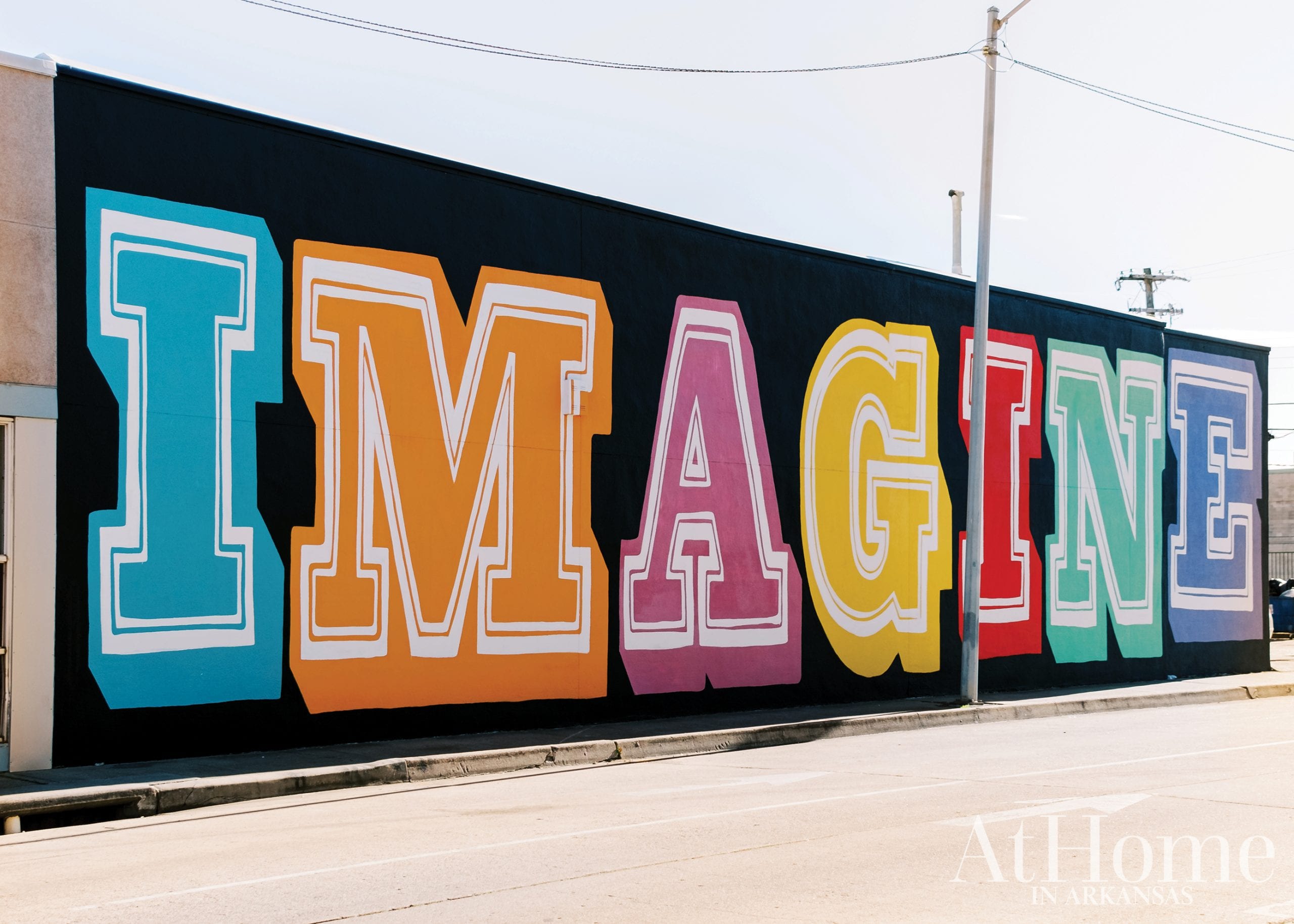 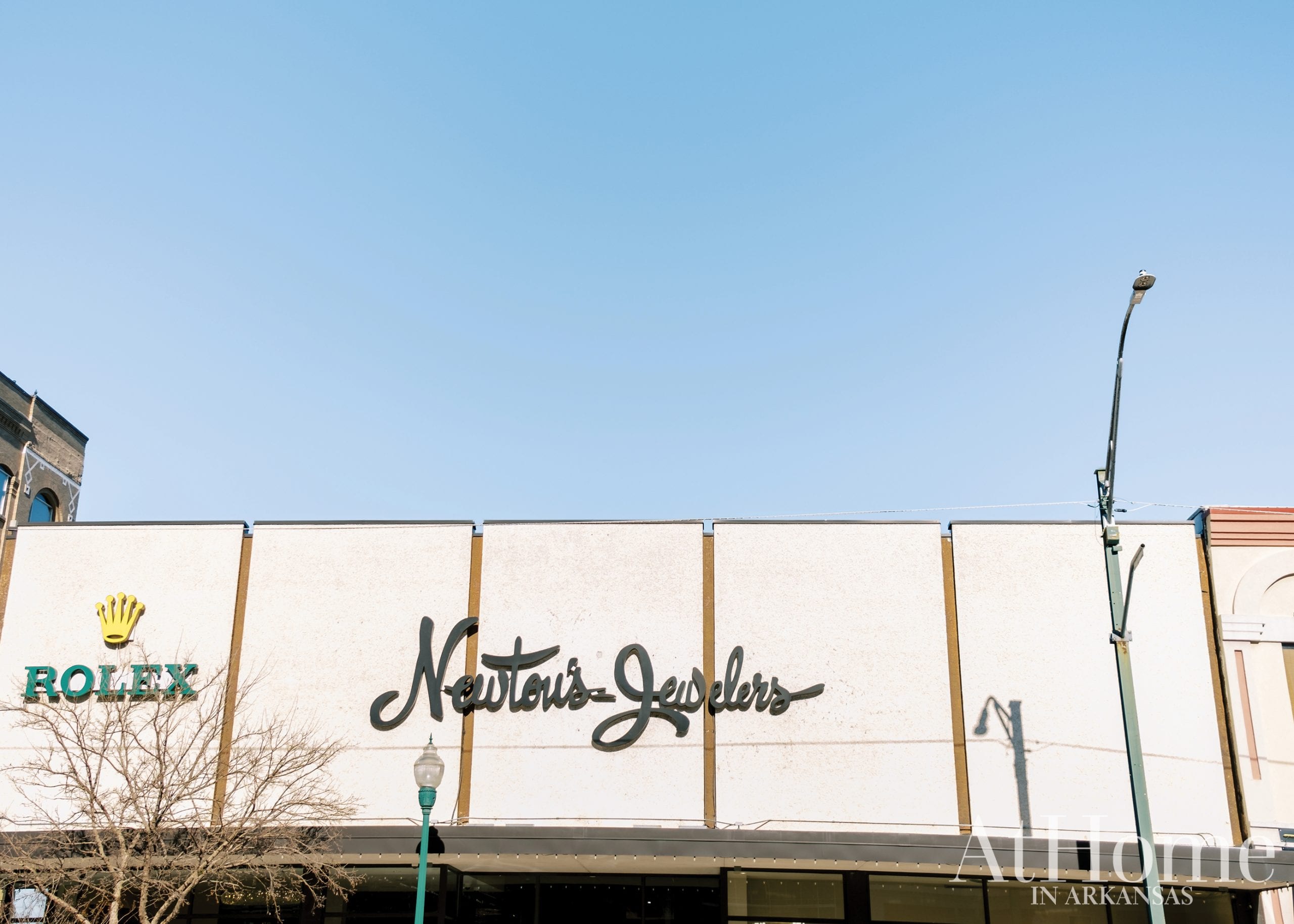 SHOP
Founded in 1914 and still family-owned, Newton’s Jewelers (newtons-jewelers.com) has more than a century of experience in fine jewelry. Their in-store selection includes beloved luxury brands such as Vahan and Roberto Coin, plus custom design services and gifts for the home. Simply Couture Boutique (simplycouturefs.com) carries versatile basics and on-trend statement pieces at affordable prices. For an array of antiques, vintage wares, and gifts, visit Now & Then Shoppe (nowandthenshoppe.com) and let the treasure hunt begin. 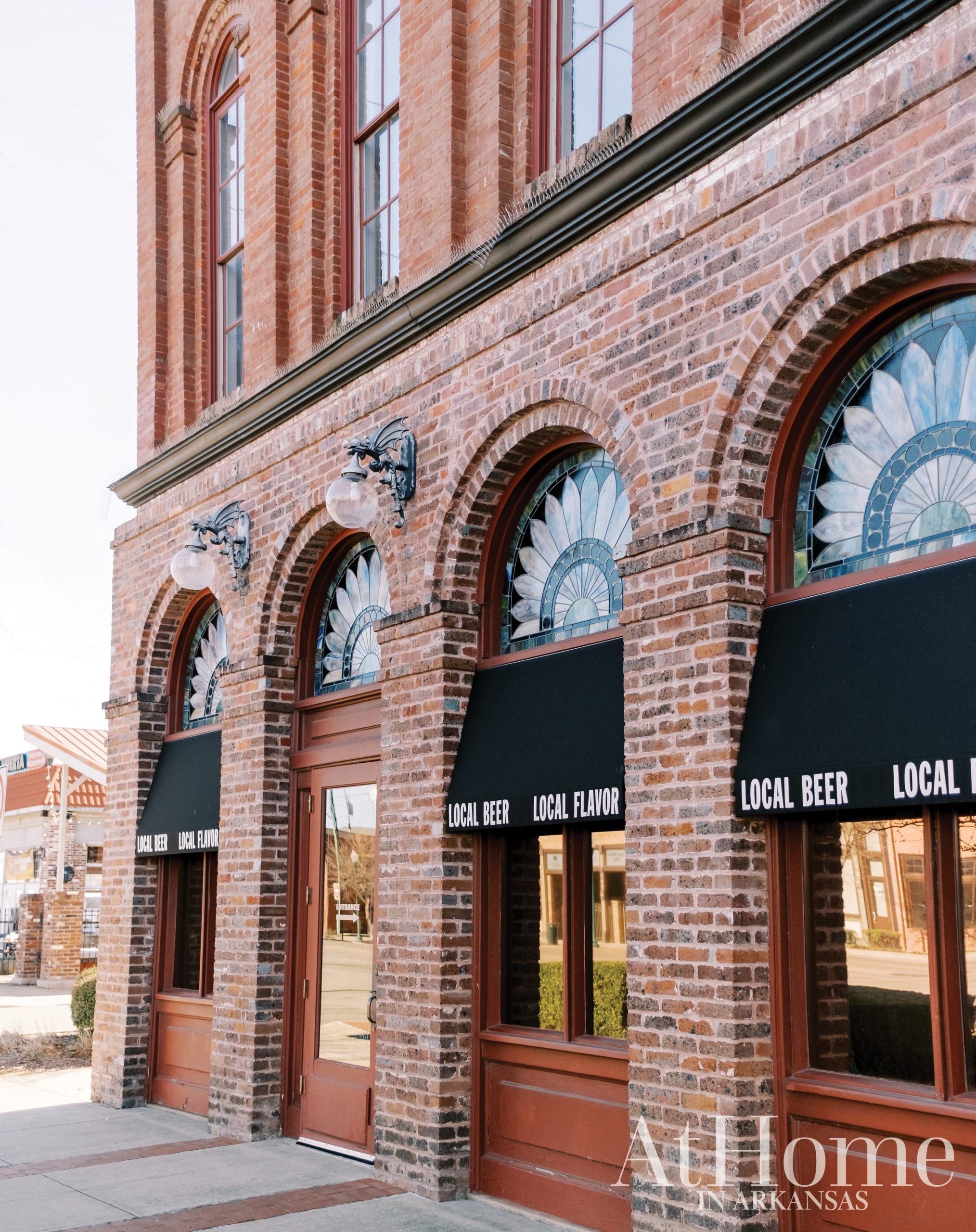 Bricktown Brewery in Fort Smith
DINE
Bricktown Brewery (bricktownbrewery.com) offers downtown convenience and a menu with something for everyone, from burgers and seafood to wood-fired pizzas. Choose from a selection of their own craft beers and other regional brews on tap. Taliano’s Italian Restaurant (talianos.net) is a favorite for authentic Italian, from pasta dishes to tiramisu. Feeling more in the mood for German fare? Taliano’s plays host to Emmy’s German Cuisine (emmystoo.com) every Thursday, Friday, and Saturday, serving dishes such as schnitzel and German beef steak. 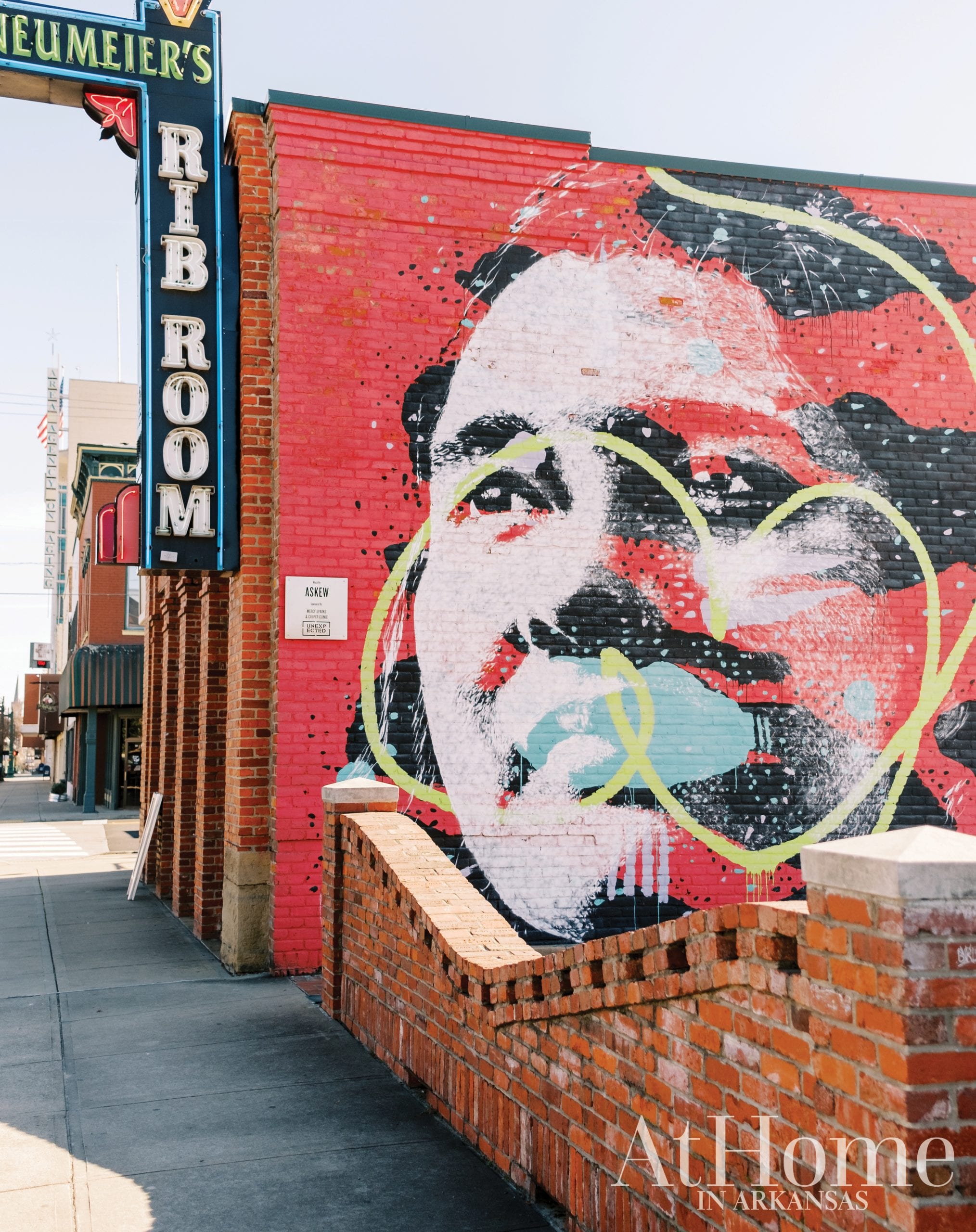