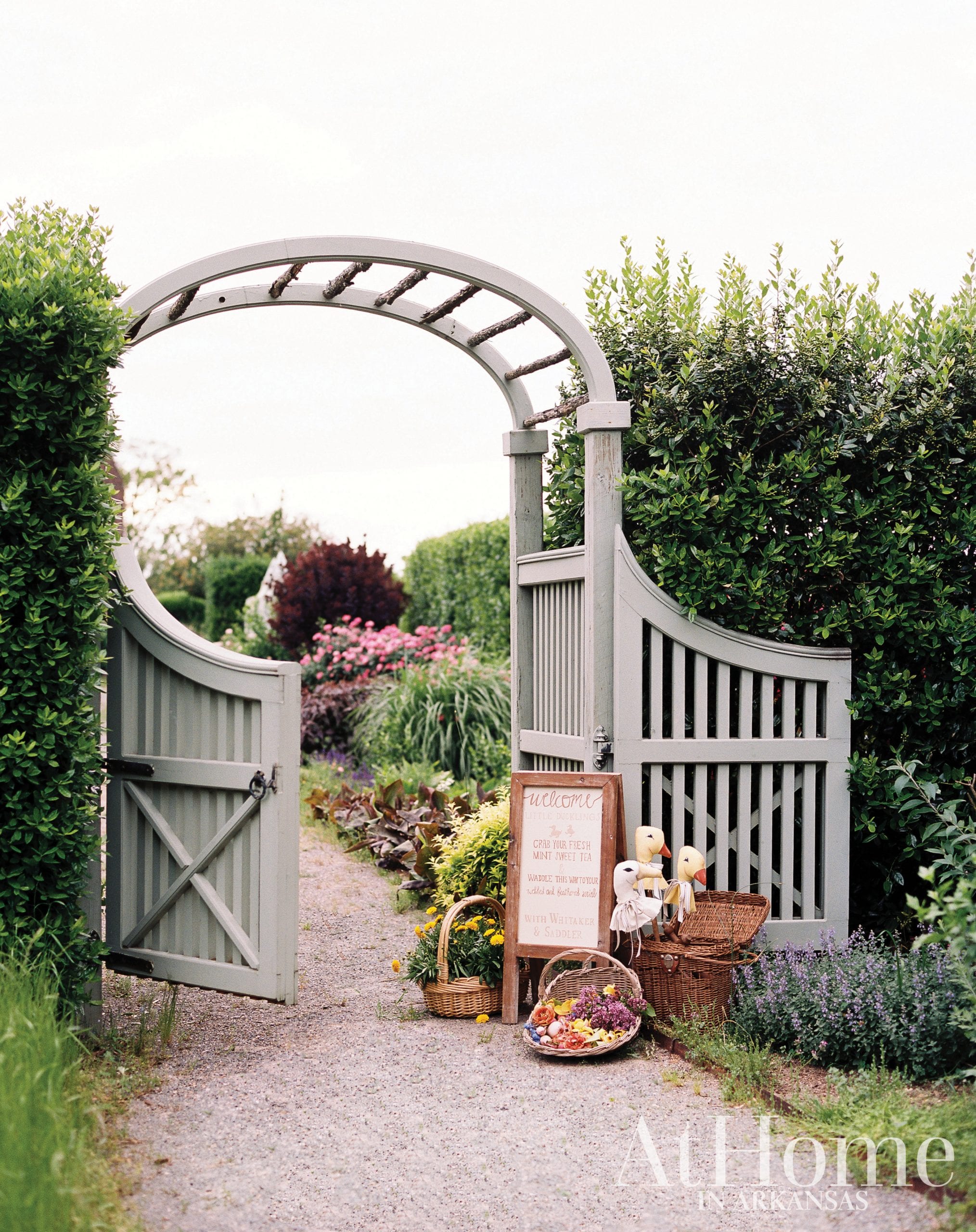 A handpainted sign by Seanna Nickels, a member of The Velvet Boxwood team, welcomes guests on behalf of Laurie’s sons, Saddler and Whitaker. 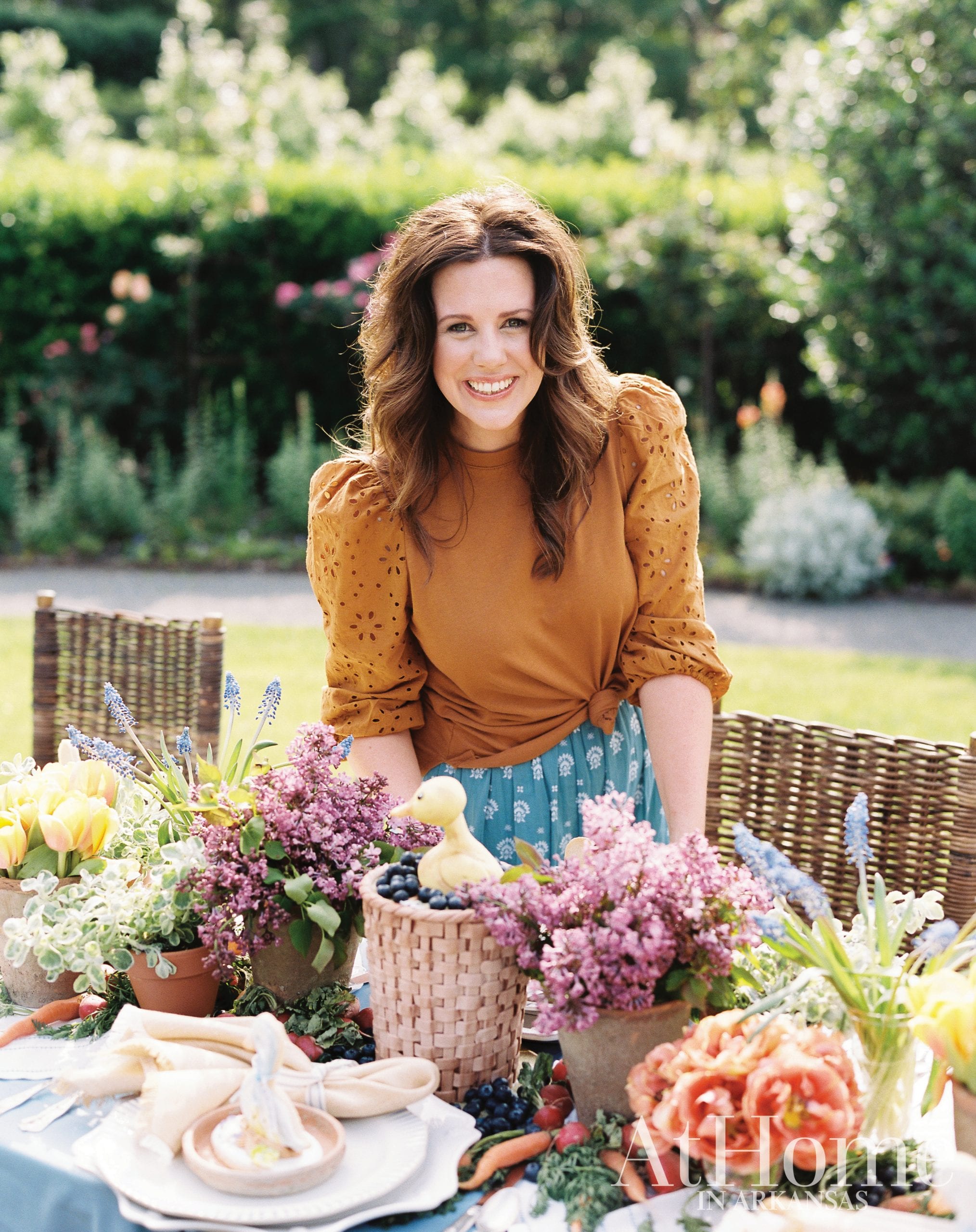 As owner of The Velvet Boxwood, a floral and entertaining design company based in Little Rock, Laurie Miller approaches everything she does with her company’s motto: “Where South meets French.” So when she set out to plan a gathering for little ones inspired by a favorite childhood game, elements of both traditions—as well as the waterfowl central to Duck, Duck, Goose—found their way into every detail. For example, sweet tea served on an antique silver platter is a staple of traditional Southern hospitality, while a soft blue palette and aged terracotta vessels speak to the party’s French garden feel.

Laurie was also inspired to draw from the venue’s lush gardens. “I just love the warmth and organic nature of Moss Mountain Farm,” she says of P. Allen Smith’s ferme ornée. “Plus, they have tons of ducks and geese on the property. It was the perfect place.” To further highlight the farm and garden aspect of the party, Laurie incorporated vegetables and herbs into the invitations, menu, and even a make-and-take party favor.

The best thing about this shindig is its versatility. “As a mother of two, I wanted something that could be an everyday social for kids,” Laurie says. “It would also make a great luncheon or shower for adults. Either way, I think there’s a lot for both children and their parents to appreciate.” 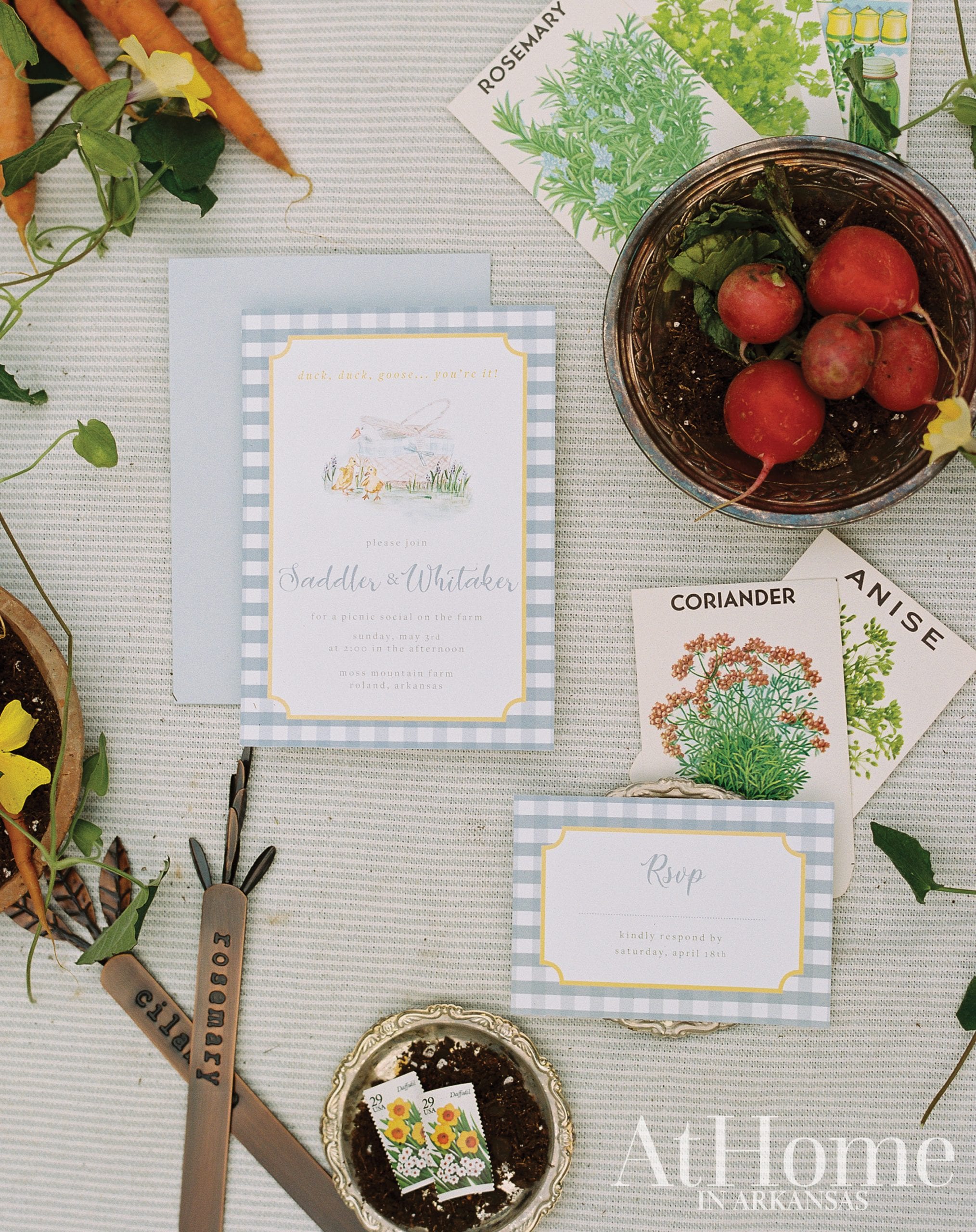 Custom invitations set the tone for the garden party. 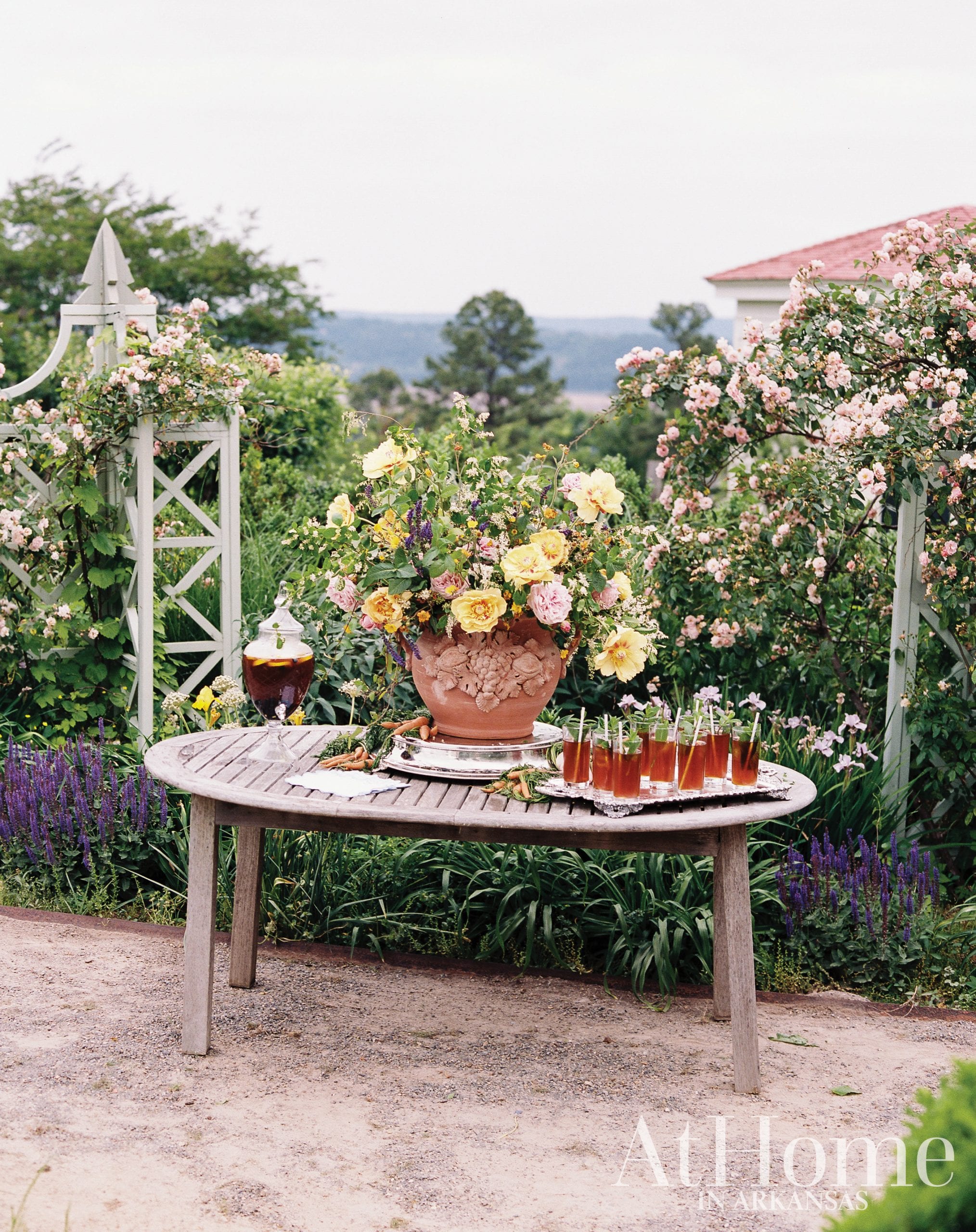 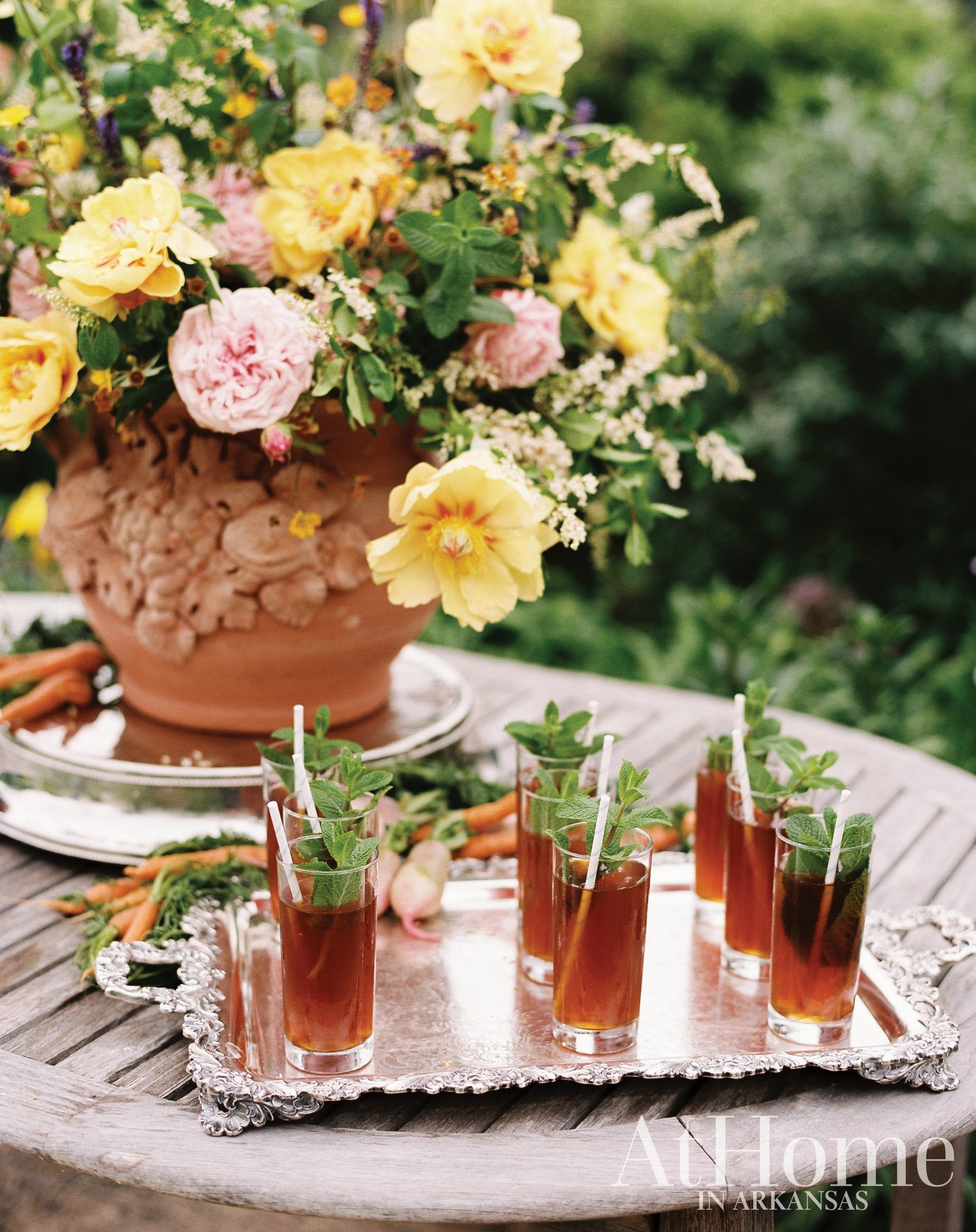 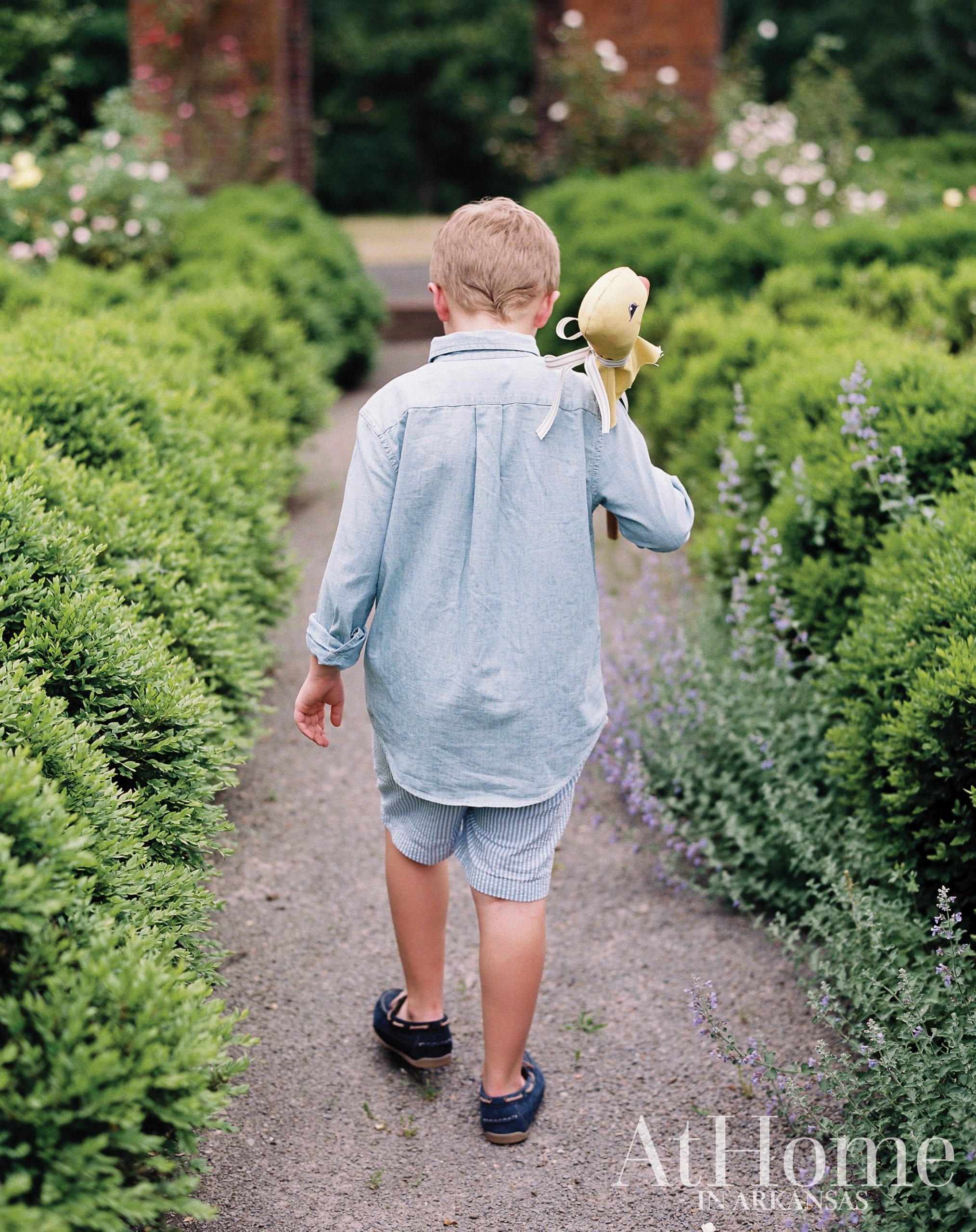 Laurie’s 8-year-old, Saddler, explores the garden with one of the game’s stick ducks in tow. 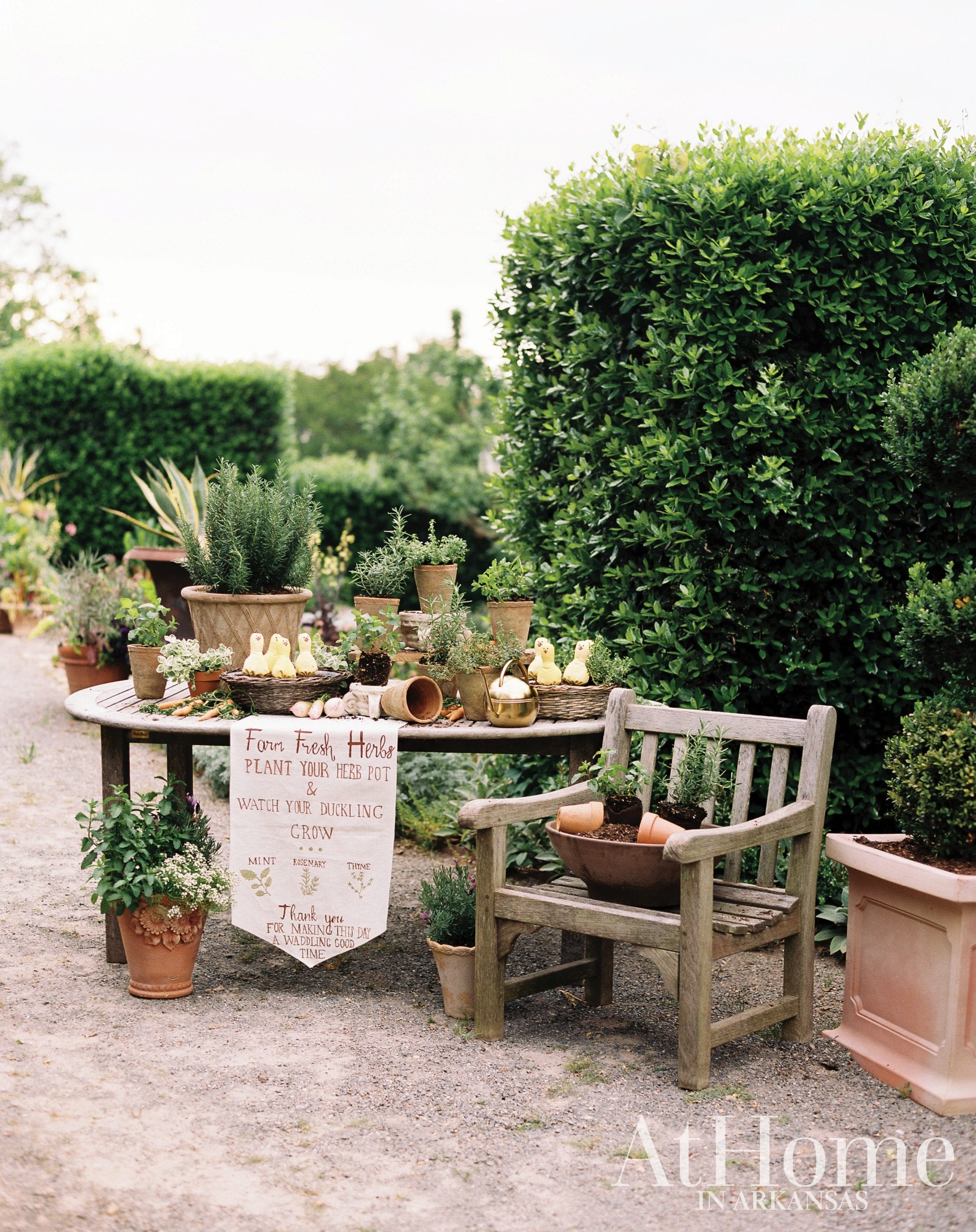 Grow at Home
A potting station with soil, terracotta pots, and a choice of rosemary, mint, or thyme provides an activity during the party as well as a take-home party favor. “That was our way of thanking guests and sending them home with something to remember the day by,” Laurie says. 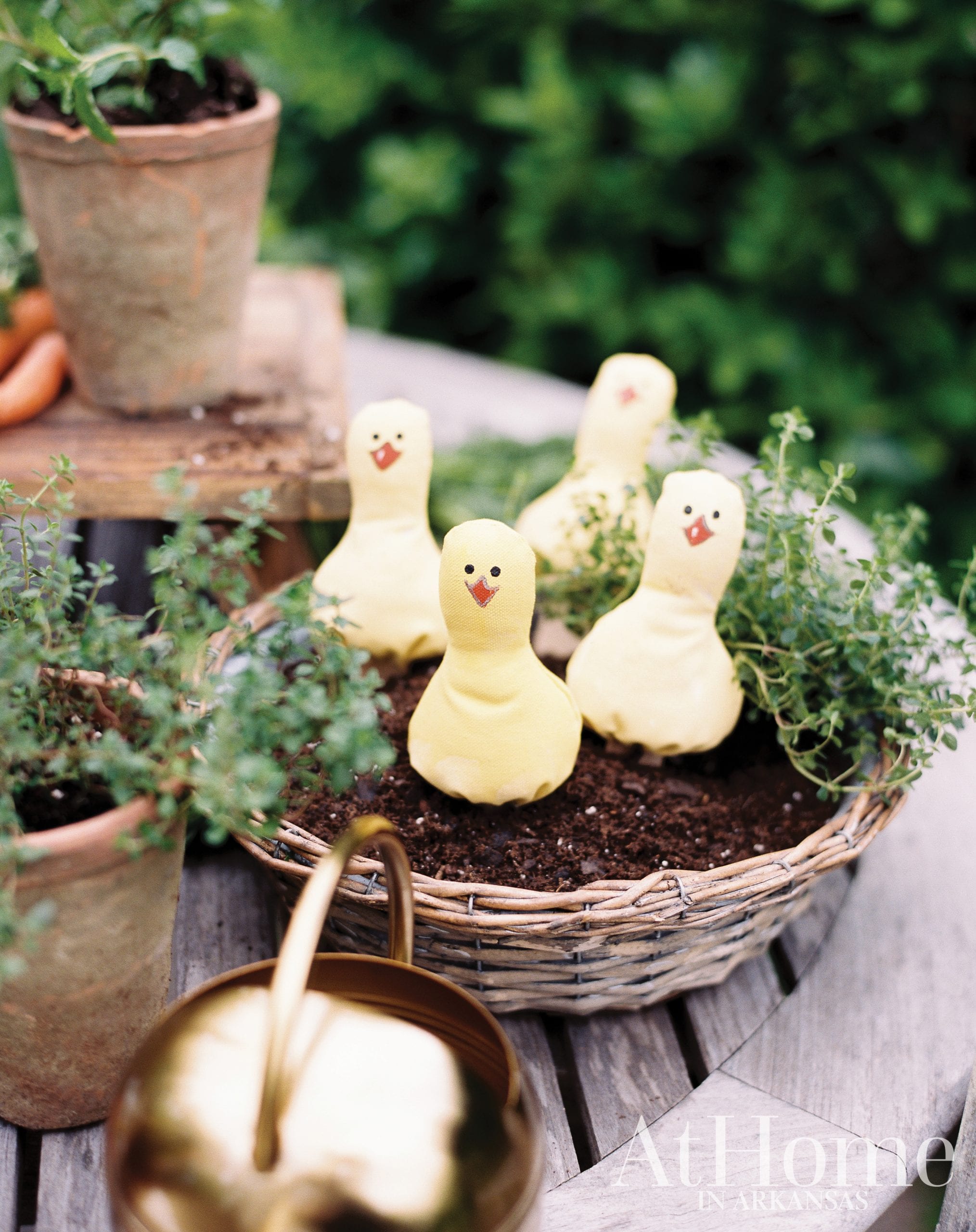 “I wanted to create something that looked like it was a tradition passed down through a family.”
— Laurie Miller, The Velvet Boxwood 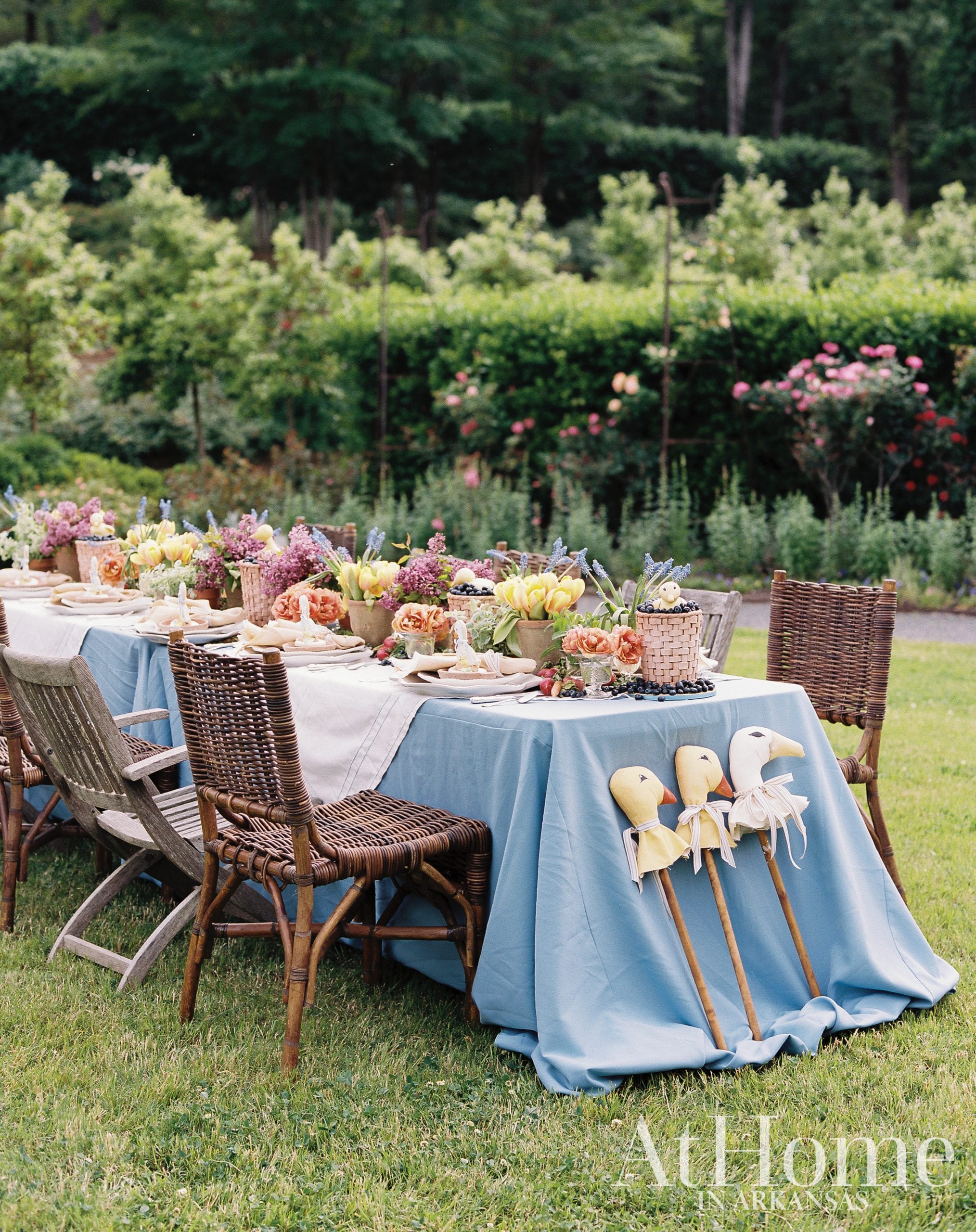 Garden Bounty
To create an interesting and playful tablescape, Laurie arranged vegetables from Rattle’s Garden alongside vessels of tulips, lilac, grape hyacinth, and licorice. While antique silverware elevates the setting, mismatched chairs and everyday Juliska dinnerware keep the tone more casual. At the end of the table, handmade Duck, Duck, Goose toys created by Laurie’s mother, Jan Mooney, have a heirloom quality that harkens back to memories of classic stick ponies. 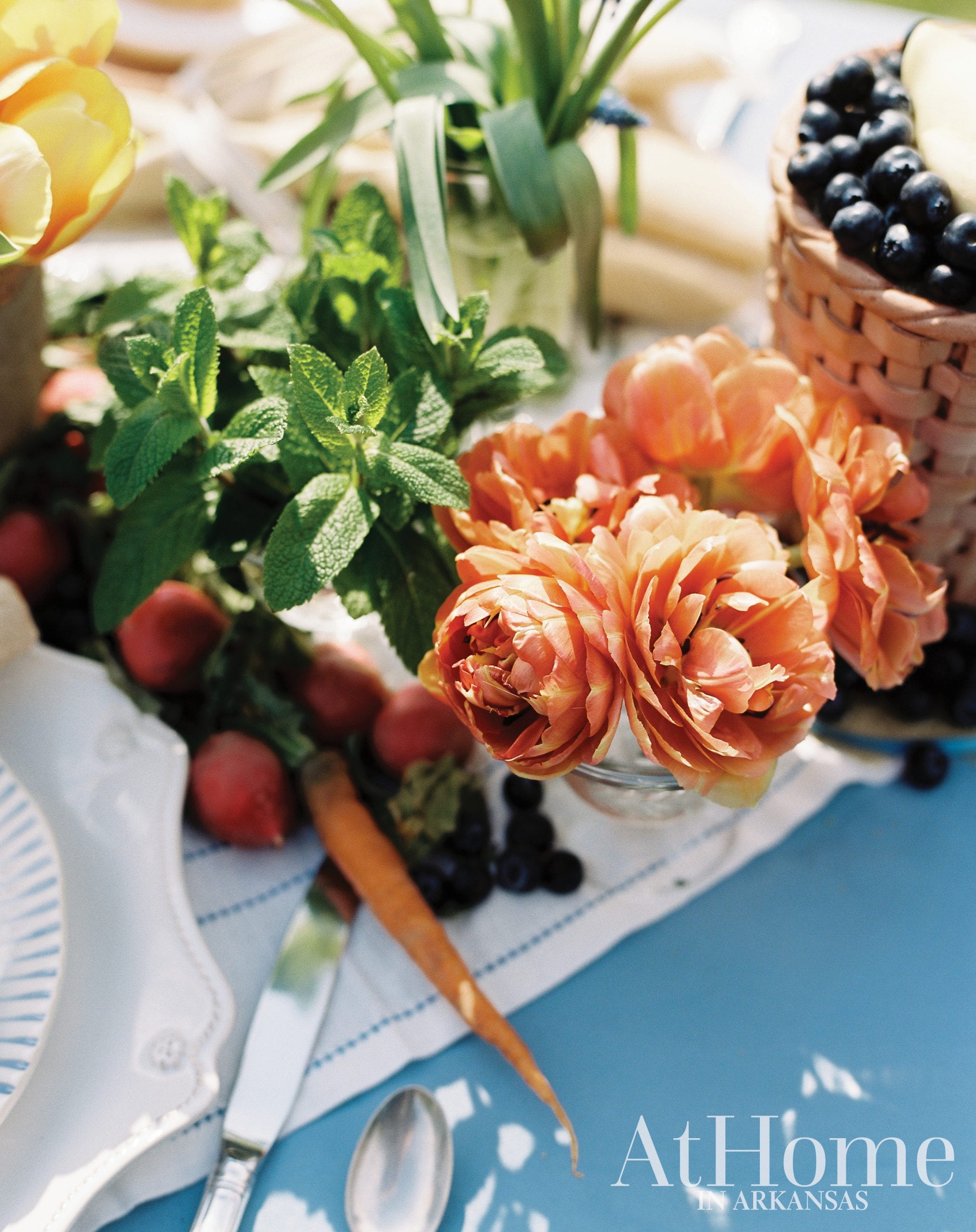 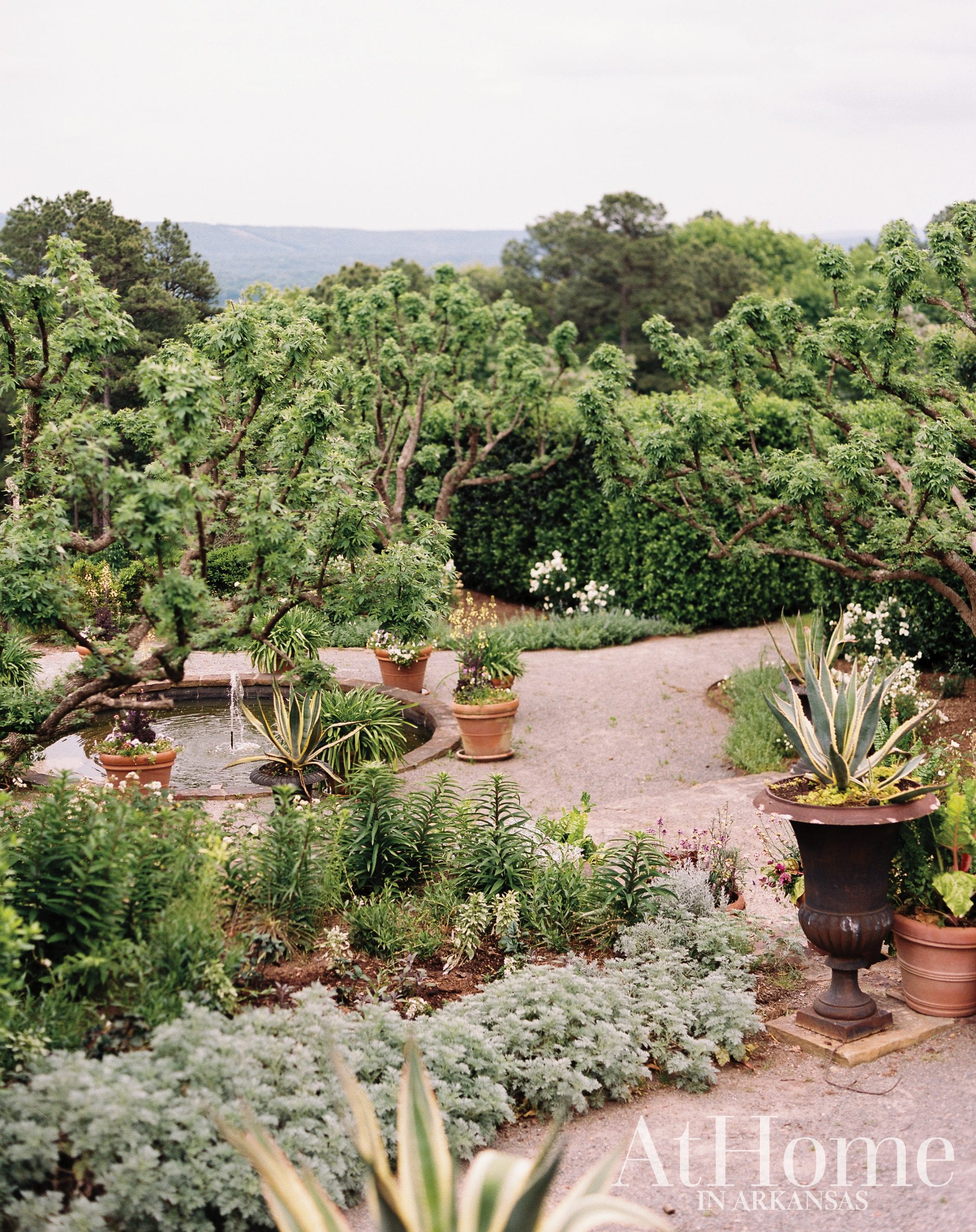 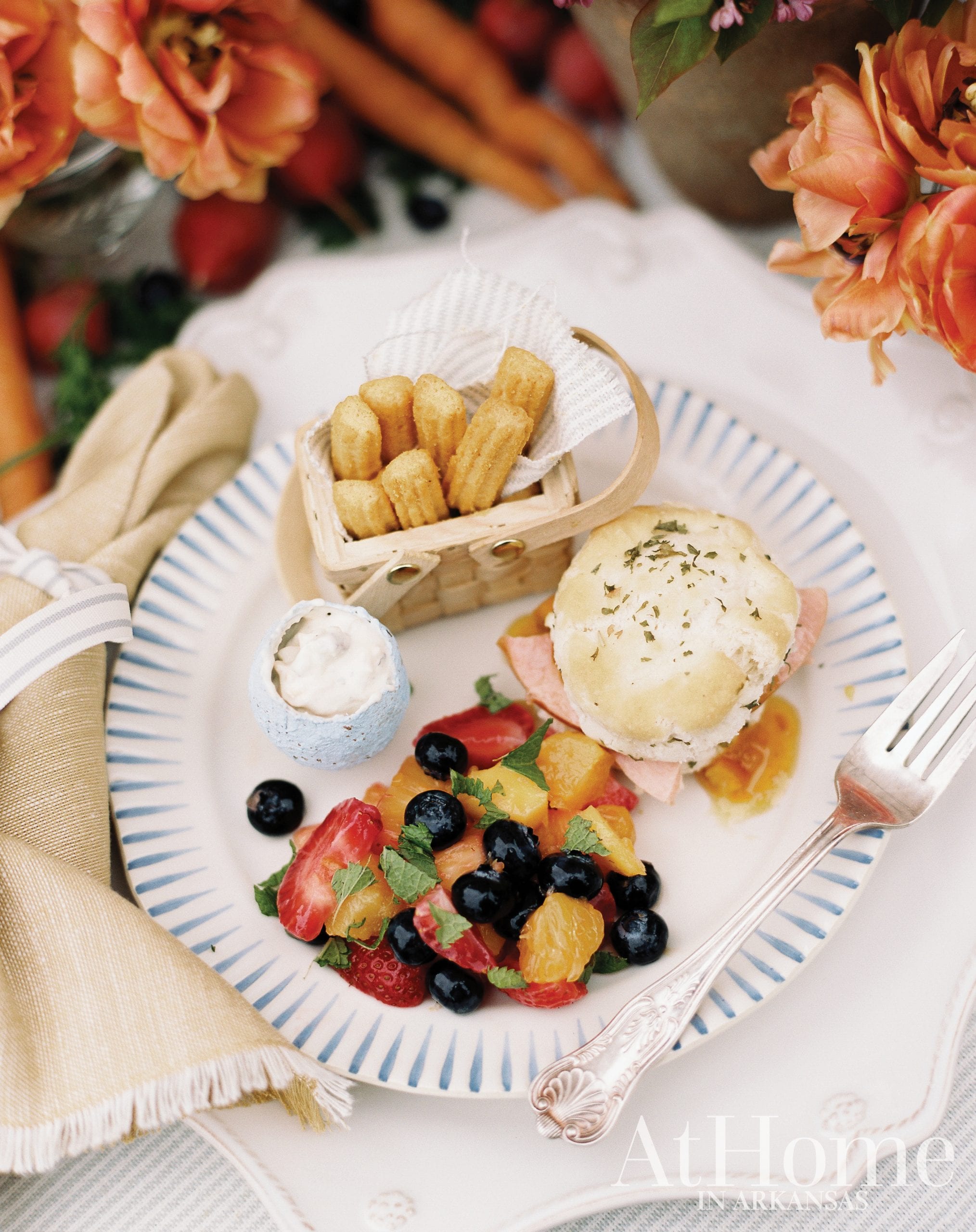 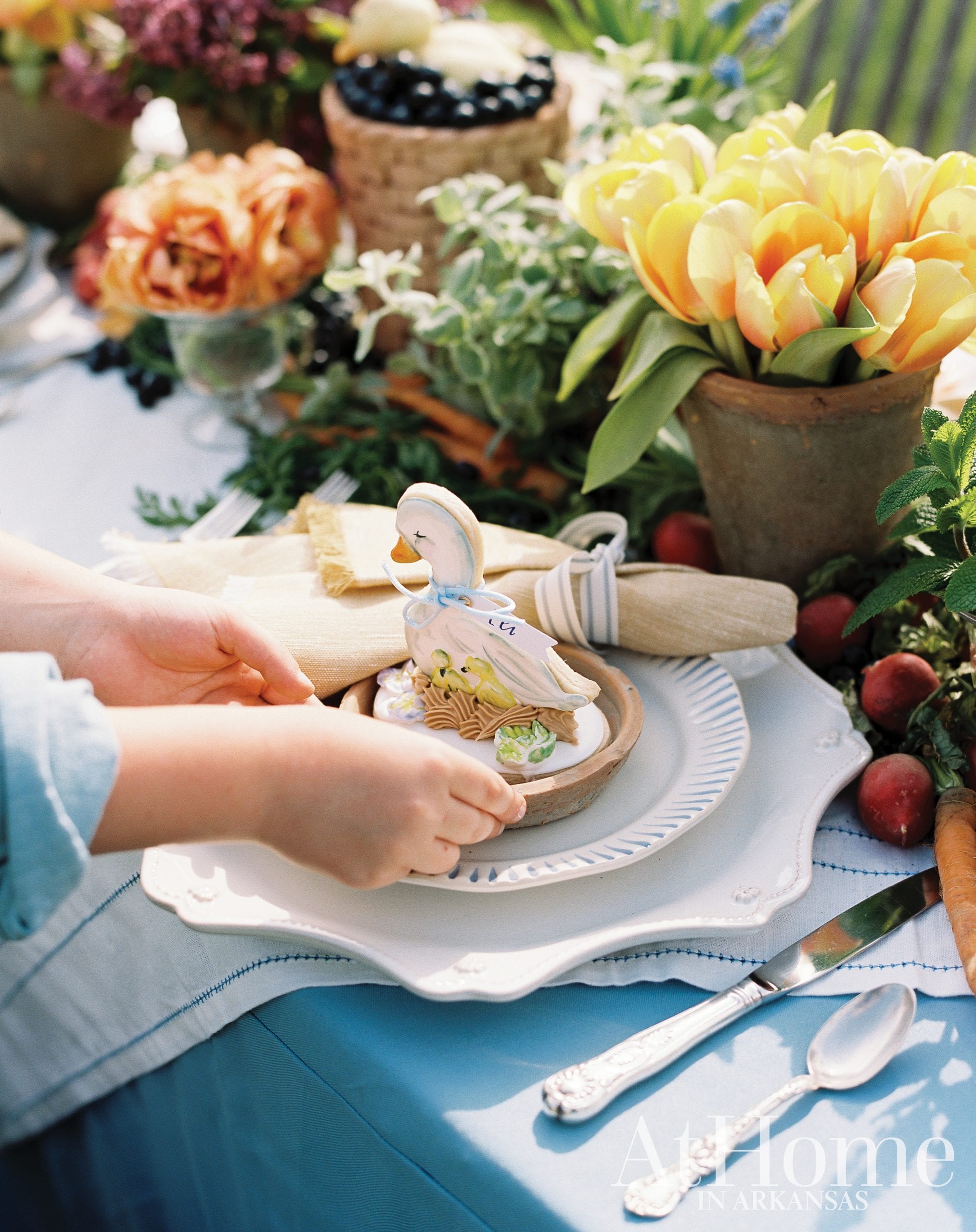 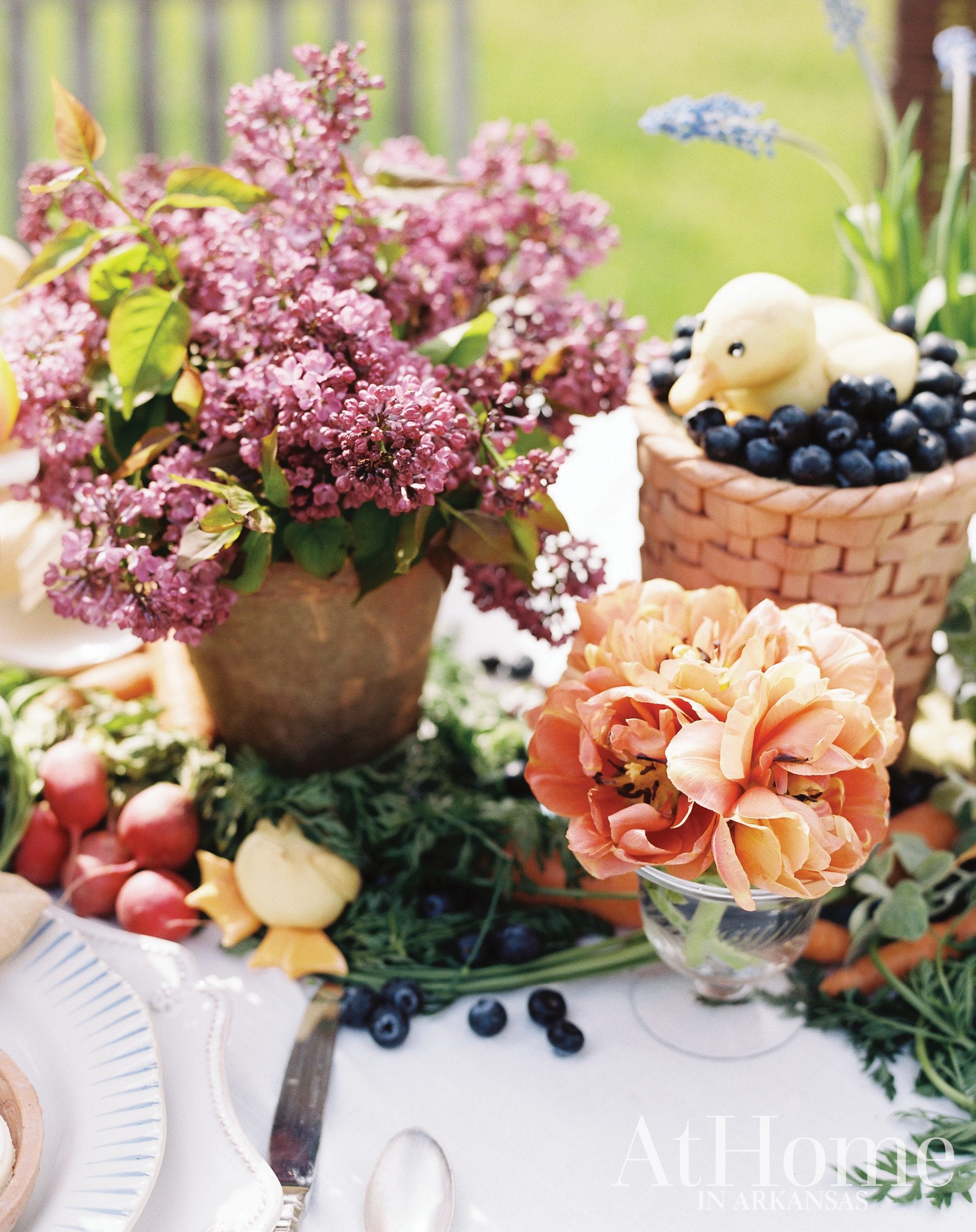 Sweet Treats
“As soon as I settled on this theme, I could just imagine seeing those little bitty ducks waddling and peeking their heads out of the table,” Laurie says of her inspiration for the cakes. Baker Michelle Mayer brought Laurie’s vision to life with fondant ducklings in baskets over a layered lemon cake with blueberry filling. Blueberry pie ice cream sandwiches—which feature a miniature pie on either side of the ice cream—also carry the party’s signature hue. “My youngest, Whitaker, is obsessed with blueberries, so I tried to put a little of what each of the boys love into the party,” Laurie says. 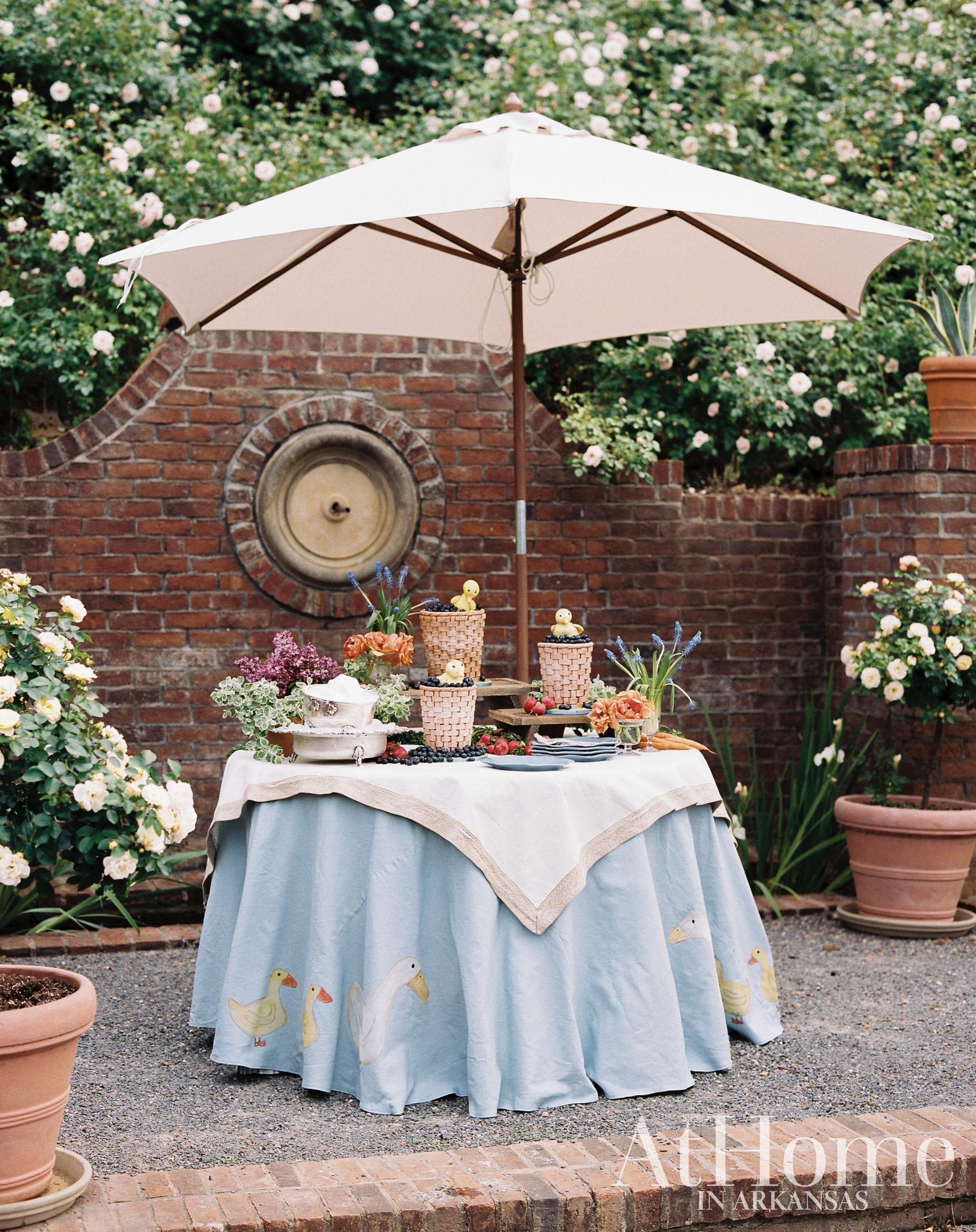 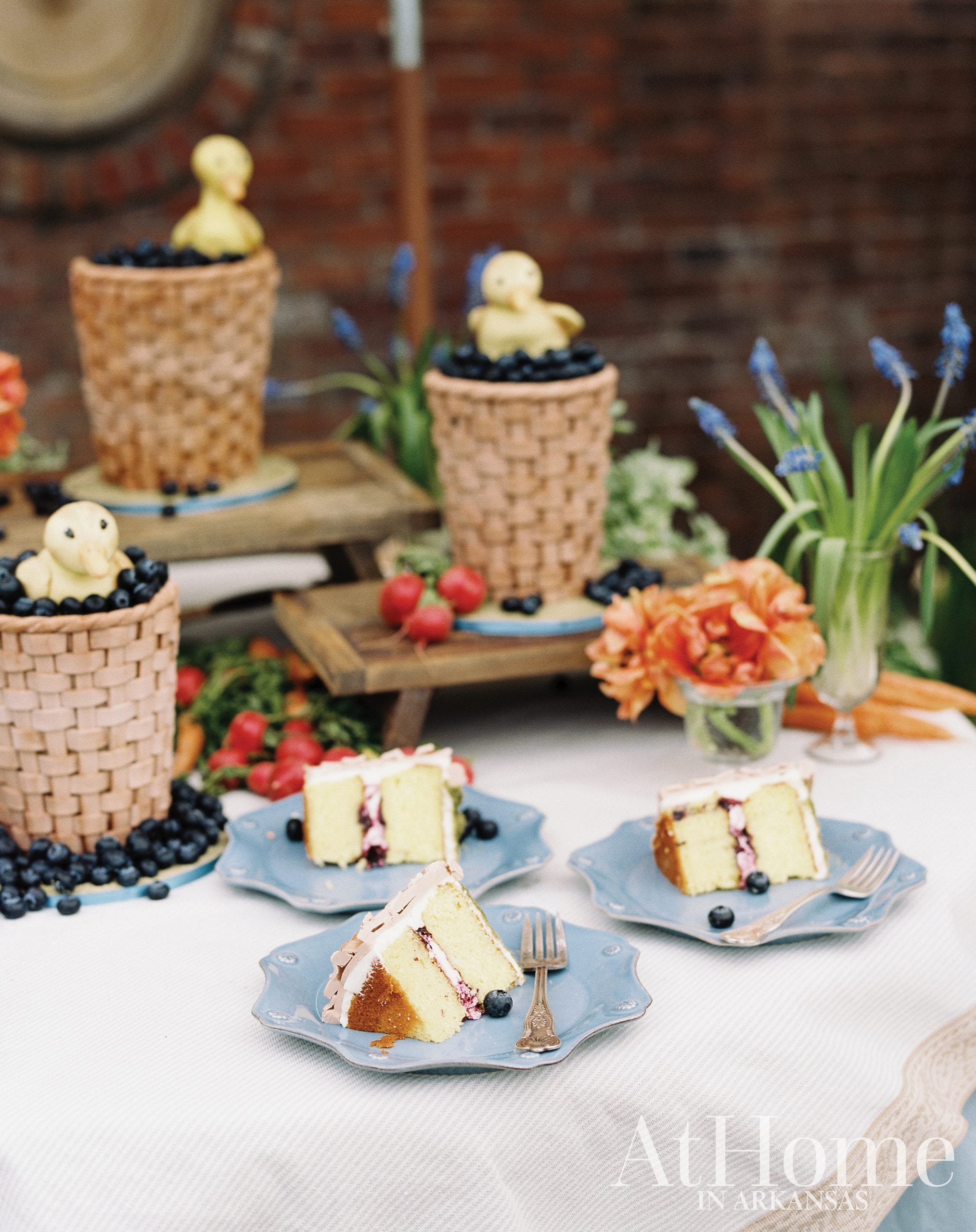 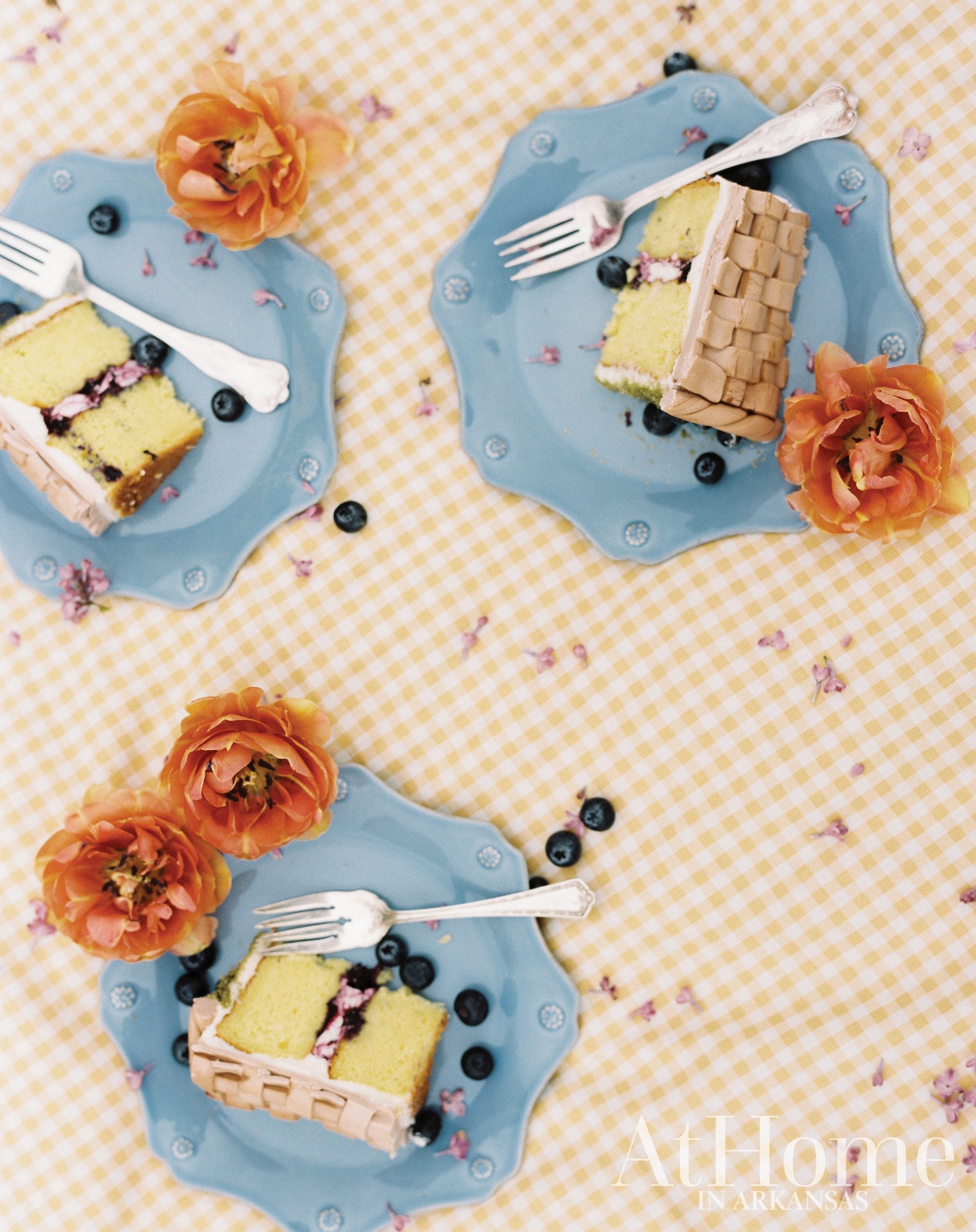 Blueberry pie ice cream sandwiches—which feature a miniature pie on either side of the ice cream—also carry the party’s signature hue. “My youngest, Whitaker, is obsessed with blueberries, so I tried to put a little of what each of the boys love into the party,” Laurie says. 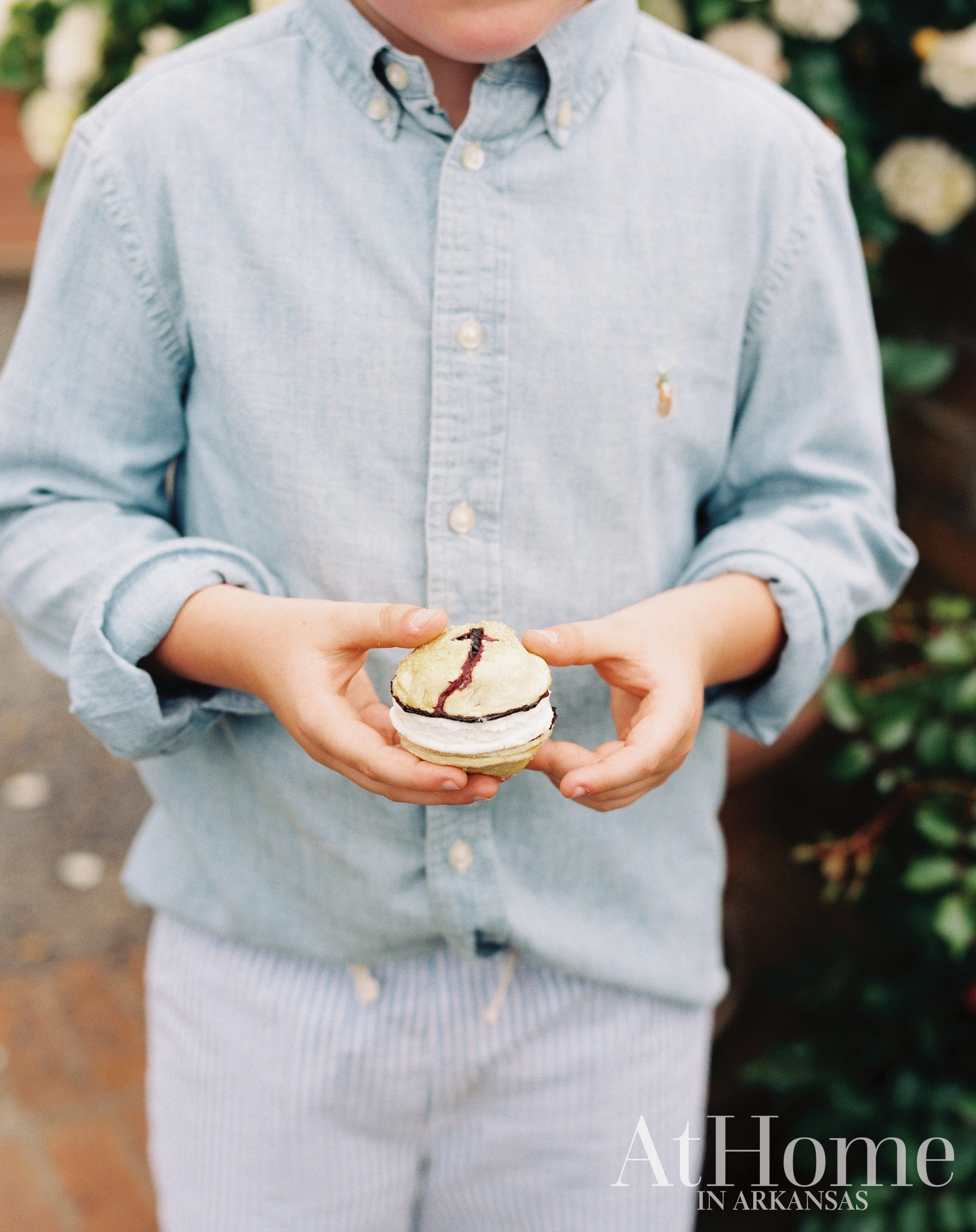 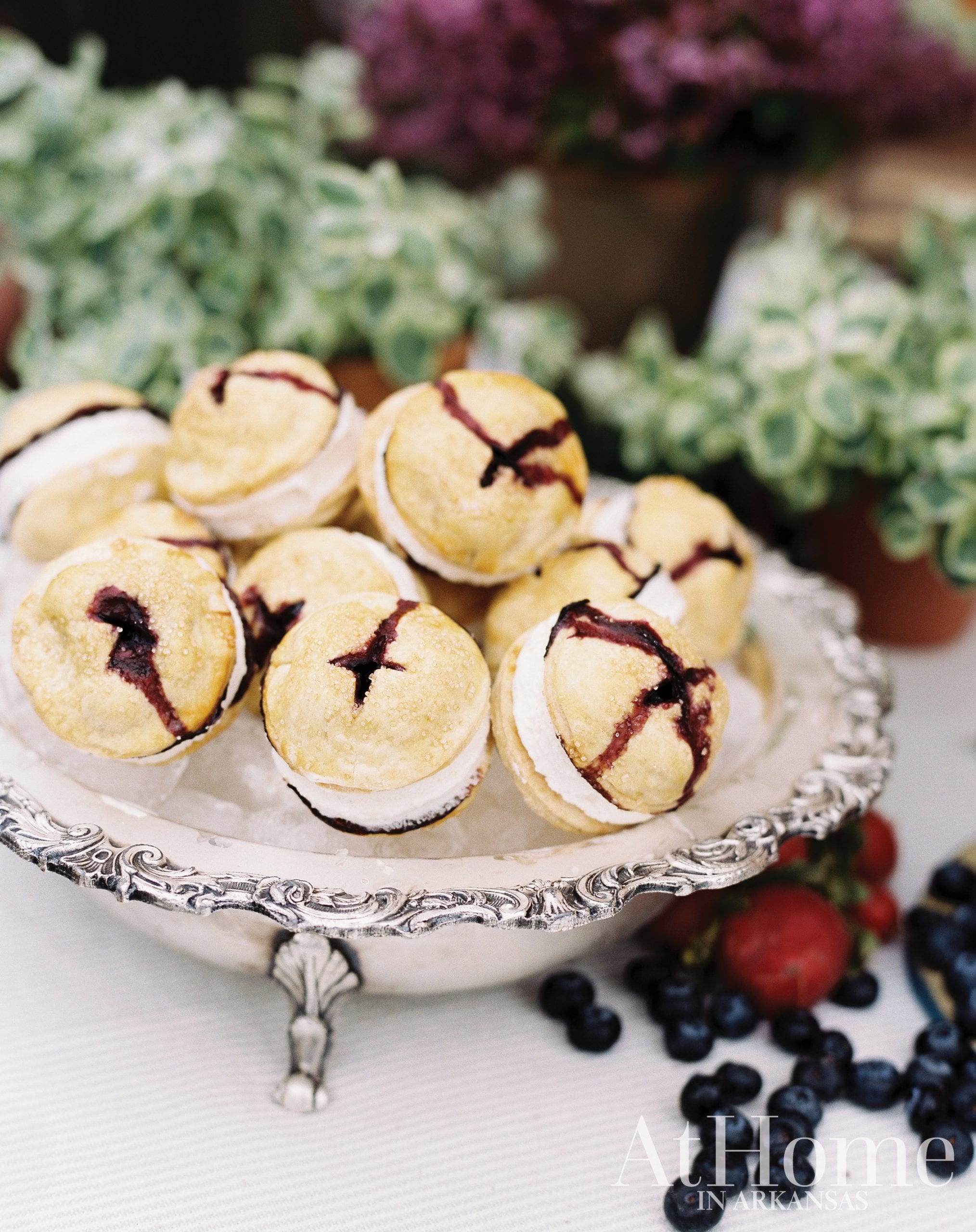