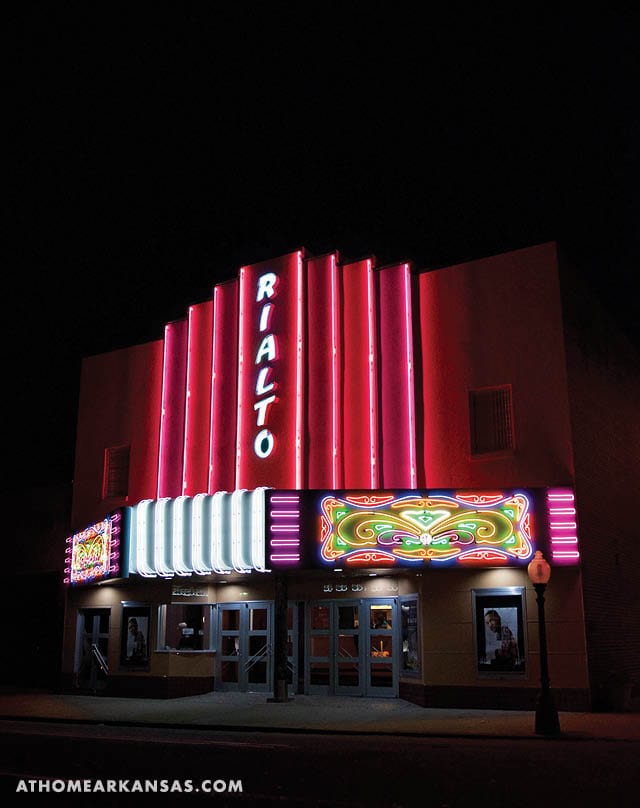 Arkansas’s very own Searcy is one of six finalists in a competition that could have a big impact on the city’s economy. Sponsored by marketing brand Deluxe, the contest promises one city $500,000 to go to six of its small businesses, plus a feature in Season 4 of its Hulu web series, Small Business Revolution, hosted by Ty Pennington.

Searcy was one of thousands of small towns nominated in 2018, and locals have watched anxiously as it has advanced through the top 20, top 10, and now top six finalists. Now, locals wide and far (including Gov. Asa Hutchinson and actress Mary Steenburgen) are calling on Arkansans and fans to vote and keep spreading the word until voting closes at 10 p.m. February 19. Good luck, Searcy! 🍀