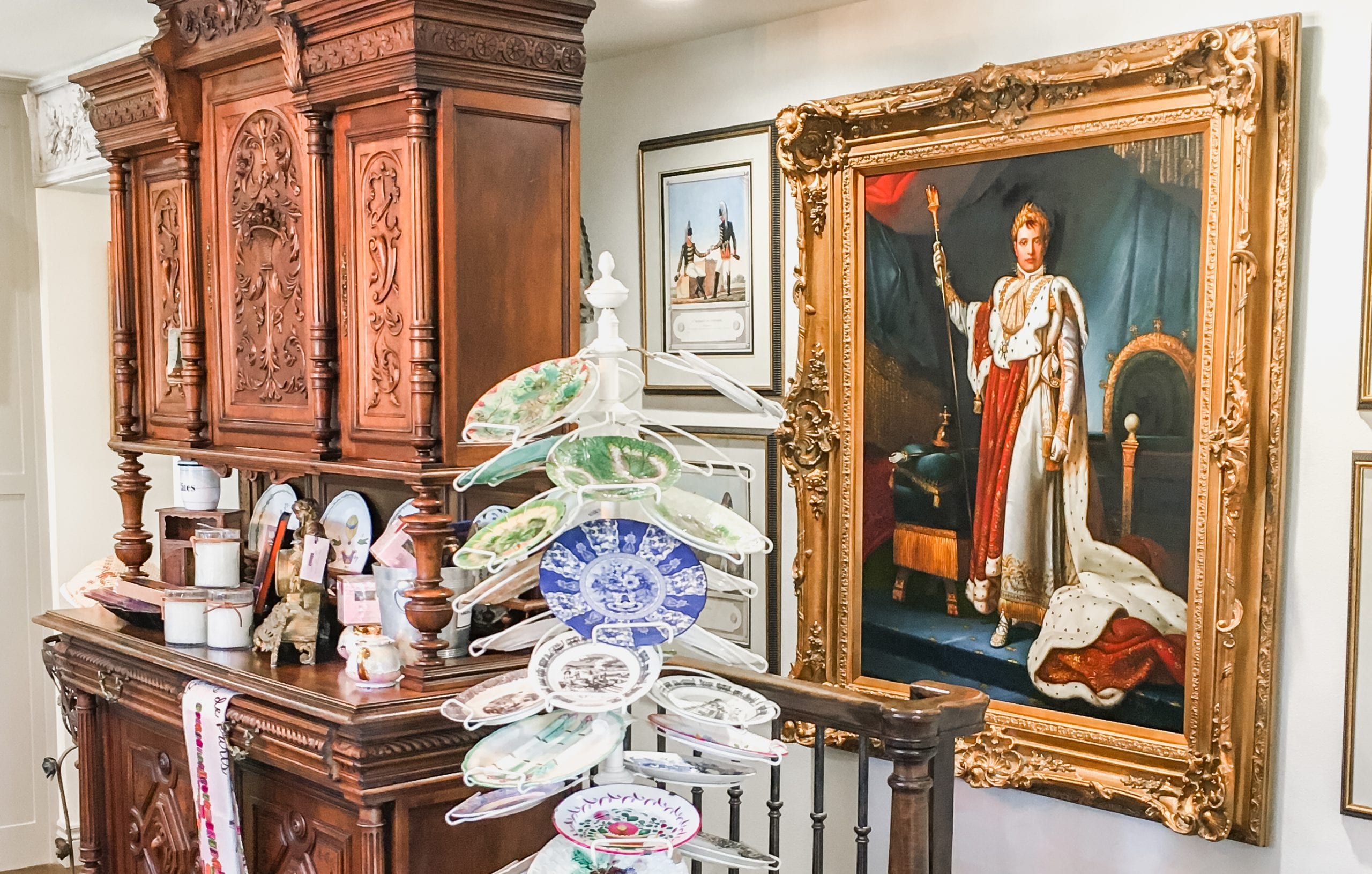 Four years after Chris Bronson closed the doors on her beloved antiques and interiors store, her daughter-in-law picked up the torch for the family business. Jennifer Bronson’s The French Cottage opened this fall featuring antiques imported from France as well as gifts such as soaps, candles, gourmet food items, and home décor. Jennifer worked with her mother-in-law at French Quarters & Feather Your Nest in downtown Fayetteville for almost 20 years, learning the ropes of the antiques market while accompanying Chris on buying trips to Europe and developing relationships with vendors there. 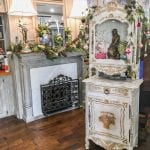 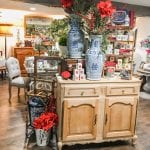 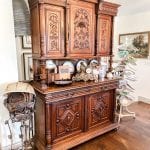 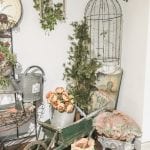 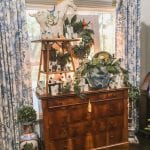 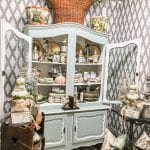 During the pandemic, she was moved to open a store that would honor Chris’s memory while serving customers who had been loyal to her for decades. “I didn’t realize what a void this store had left until I re-opened,” Jennifer says. “It’s amazing to see our customers back again, people whose children were small last time I saw them, now all grown up.” The French Cottage is located at 2909 Main Drive in Fayetteville near historic Johnson. Find hours and more information at facebook.com/thefrenchcottagefayetteville.


Photos courtesy of The French Cottage. This story originally appeared in the December 2021 issue of At Home in Arkansas.

« Hope Away From Home: Q&A with Elizabeth Clogston of 20th Century Club
Behind the Art: Holly Tilley »