The 20th Century Club of Little Rock has been providing “Hope Away from Home” for more than 35 years in central Arkansas. Their annual fundraising gala, the Hope Ball, raises 100% of their Lodge’s operating costs. Corporate sponsorships are an integral part of its continued success. As part of At Home in Arkansas‘s sponsorship of the 2022 Hope Ball on March 12, we had the opportunity to speak with the 20th Century Club’s executive director, Elizabeth Clogston, about this incredible organization. Read on for more information about the nonprofit’s mission, its services, and why community support means so much to the families who benefit from it. 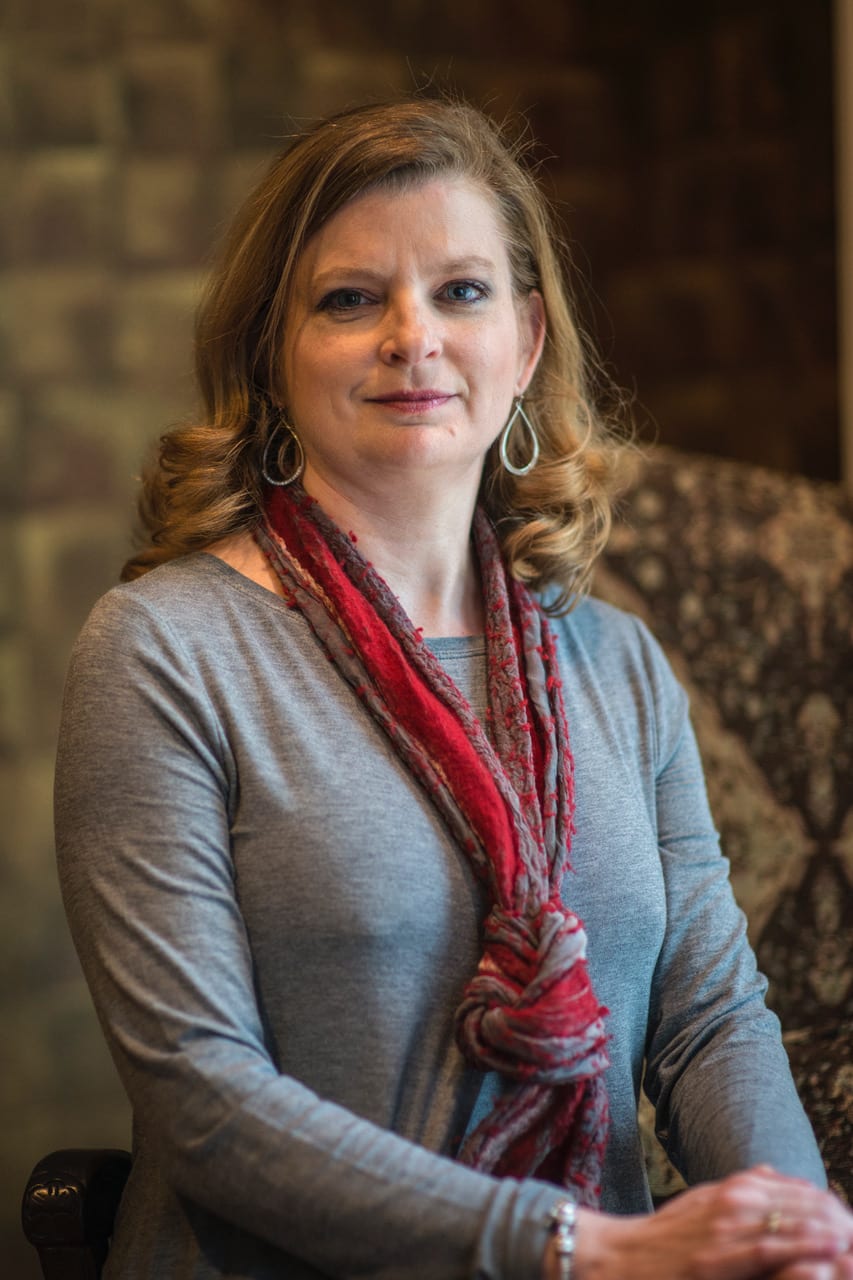 At Home in Arkansas: Tell us about the history of the 20th Century Club and the Hope Lodge.

Elizabeth Clogston: The 20th Century Club was created in 1941 to promote the war effort through volunteer hours assisting the Red Cross and USO. After the war, the Club turned its focus to several other charitable causes, and, in 1964, decided to commit all its efforts to helping cancer-related projects.

When Medicare rules changed in the early ’80s, radiation and chemotherapy were no longer covered as inpatient treatments. 20th Century Club members realized Arkansans were coming to Little Rock for treatment and living in their cars because they could not afford both treatment and hotel rooms. In 1984, the Club purchased a historic home in the Quapaw Quarter to serve as the first Hope Lodge and help fill this need.

AHIA: What kind of service does the Lodge provide to families?

EC: Cancer patients and their caregivers receive continental breakfast and healthy snacks daily along with no-cost housing in one of our patient suites. Additionally, evening meals are provided on Tuesday, Wednesday, and Thursday evenings year-round, and on the first and third Mondays, September to May. Many of our patients say having these basic needs met takes a huge weight off their shoulders, allowing them to get the rest and peace of mind they need while battling a life-threatening disease.


AHIA: The 20th Century Club had a new facility built 10 years ago. Tell us about some of its amenities and how patients become eligible for a stay at the Hope Lodge.

EC: The 20th Century Club’s Lodge opened in April 2011. The facility has 21 patient suites—each with two queen beds, a full bath, mini fridge, microwave, dinette set, and two club chairs. There’s also a full communal kitchen, dining room, and library with two computers for patient and caregiver use. Patients are referred to the Lodge by social workers at their treatment facilities who determine their medical and financial eligibility. An average stay is 42 nights with 18 evening meals provided during that time. All these services are provided at no cost to the patients and caregivers staying at the Lodge.


AHIA: How can people in the community get involved to help?

EC: Members of the community can donate to our Fund-a-Night program, which accepts donations in $50 increments. This amount is enough to cover a one-night stay at the Lodge. Corporate sponsorships for Hope Ball 2022 are also available beginning at the $750 Crystal Sponsorship level. These are a great way for local businesses to show their support while reserving tickets to our annual gala, which is always an incredible event. We expect the Hope Ball 2022 to sell out.

« Behind the Design: Q&A with Ashley Childers on Belle & Blush’s new Heights location
The French Cottage opens in Fayetteville »