Little Rock-based designer Shayla Copas has announced the release of two brand collaborations that she hopes will carry her love of colorful Southern style into even more spaces. The first is a line of accent furniture, lighting, mirrors, and accessories with manufacturer Chelsea House. “The collection is full of color and pattern, and it has a really fresh spring vibe. The pieces are very classic with a touch of glam,” Shayla says.

Her second collaboration is a line of fabrics with outdoor furnishings brand Polywood, for whom she’s worked as a Design Ambassador for the past year. “It’s not common that you get set free to design what you want to design. Both those brands took that path with me and wanted me to be creative doing what I love to do.” Shayla says she intentionally used a similar color story—soft tones of green, blue, coral, and white—throughout both collections so they could potentially be used together.

“It was a dream of mine to have a collection with companies that have the same branding standards that my company does,” Shayla says. “Consumers are going to see a lot of happiness in both collections because I’ve been very excited to work with these brands.” shaylacopas.com

Editor’s note: Both collections were set to be unveiled at High Point Market this month. Shayla’s team has decided to officially celebrate their launch in October at the fall market.

A version of this story appeared in the April 2020 edition.

« Color Confidence, Continued: Paint Colors for the Whole House
On The Elements of A Home: Q&A with Amy Azzarito » 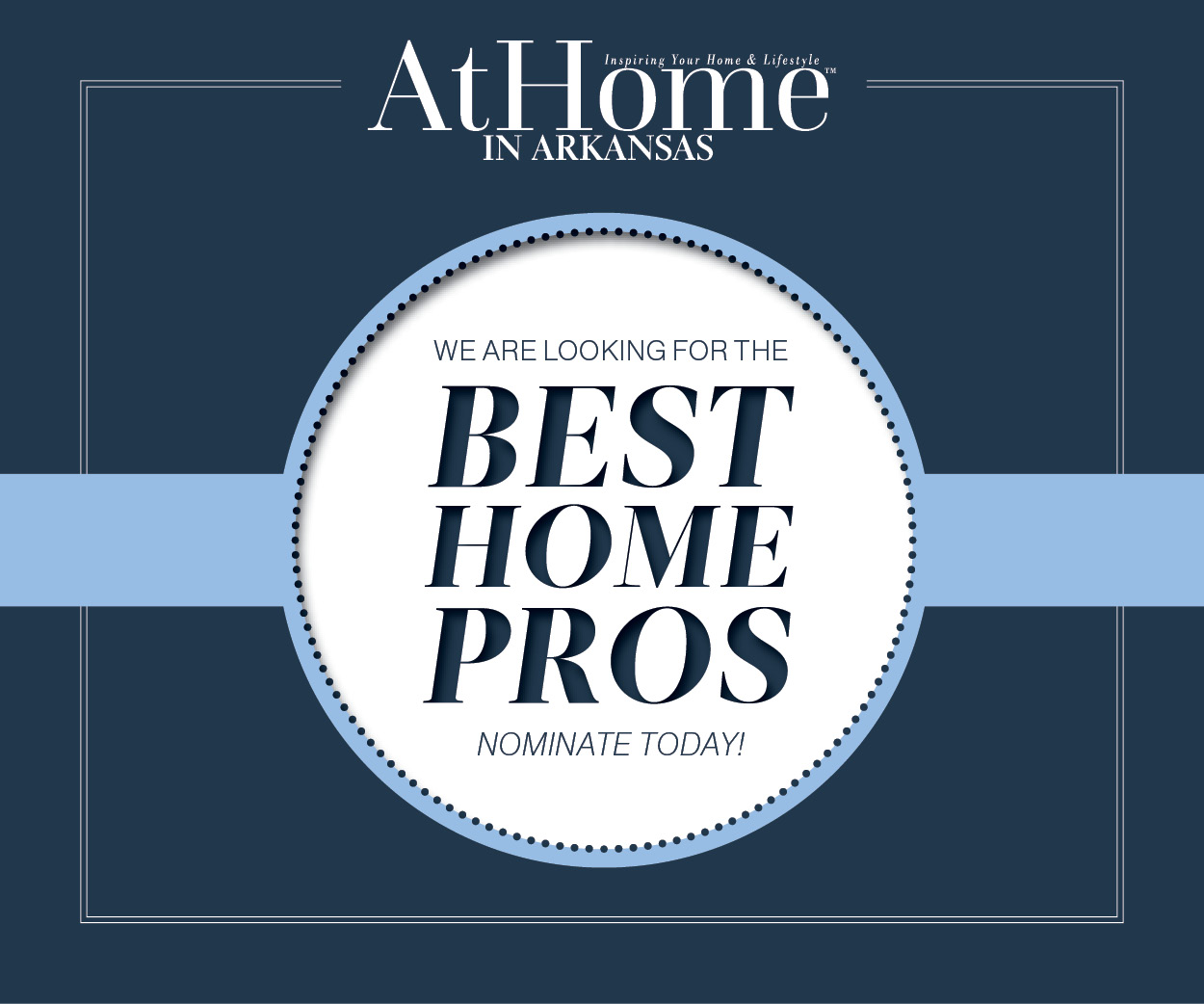