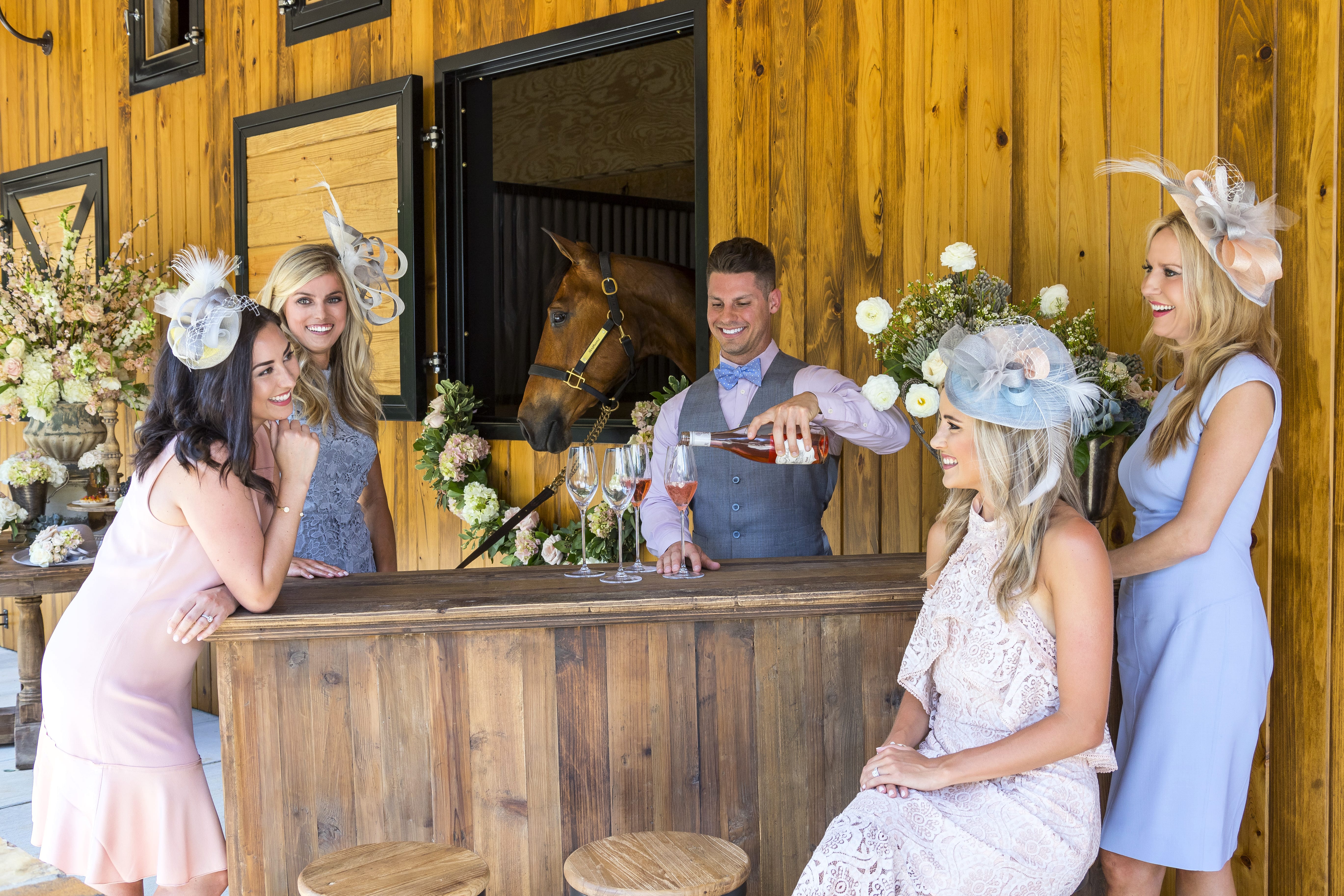 Above: A Kentucky Derby-inspired scene from Four Seasons of Entertaining. Photo by Janet Warlick. 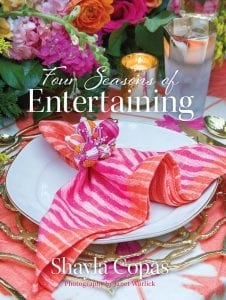 Since beginning her practice in 1997, Shayla Copas has become as well known for her event and entertaining design as for her interior design. On April 28, Shayla releases her first book, Four Seasons of Entertaining, which showcases 16 different high-style soirées. The entertaining spreads feature gatherings based around holidays, like Christmas and Cinco de Mayo (featured on the cover), as well as less common celebrations, such as the Kentucky Derby. “In Four Seasons of Entertaining, we hone in on my designs as well as share recipes, tips, and ideas, but nothing in it is predictable,” Shayla says. Following the book’s release, Shayla will embark on a book tour through 20 states across the nation. Four Seasons of Entertaining is available for pre-order at shaylacopas.com/book.