Subscribe Today
Home / The Great Gatsby
I am behind…I’m way behind.  At least, that’s how the people who have already spent over $133 million worldwide to see The Great Gatsby have made me feel.
I’m not sure if my love for this era began when my high school literary instructor assigned F. Scott Fitzgerald’s famous novel to read and dissect – probably not.  However, I find it entirely fascinating now.  The people, the art, the music, the fashion and the interiors were evolving tremendously during that period and that evolution had a major impact on the world of today.
I was beside myself when I heard that Warner Bros. was taking Fitzgerald’s novel, an excellent 1920’s character study, to the big screen. I don’t care what the reviewer’s say – “too glitzy” “more sparkle than substance” – I am going purely for the eye candy.  No, not for Mr. DiCaprio, but for the recreation of the design, art and fashion. 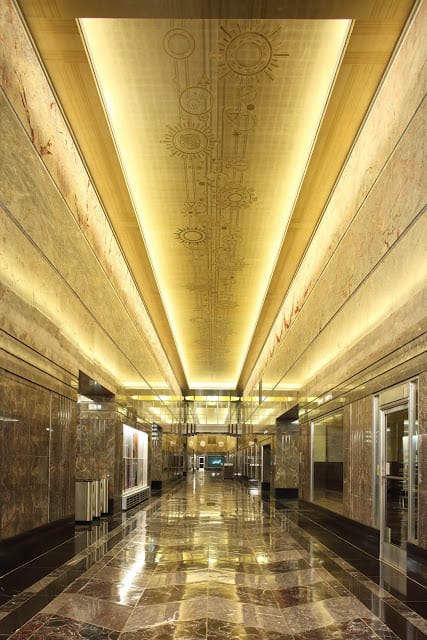 I couldn’t blog about the design of this era without including a pic of the Empire State Building lobby!
What do you think about these “inspired” rooms: 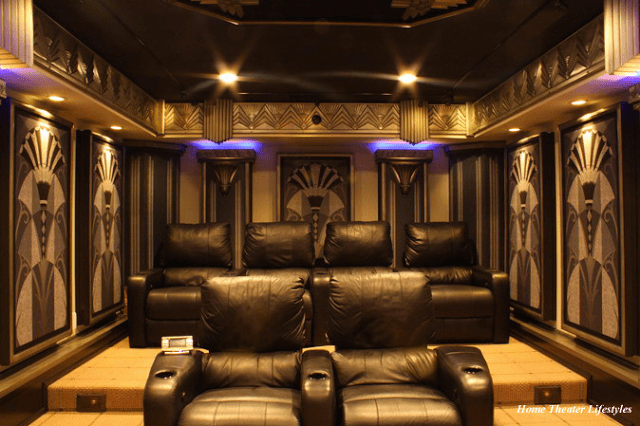 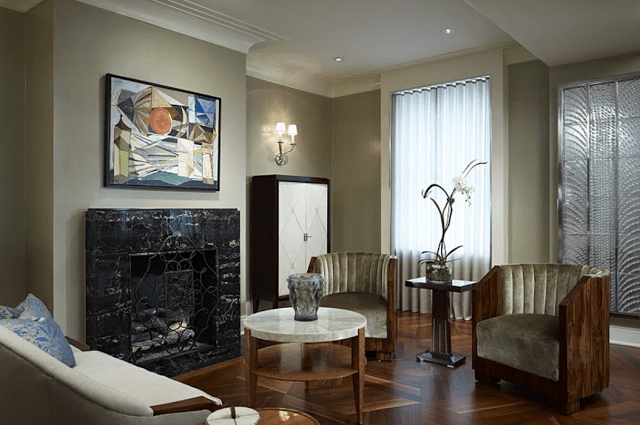 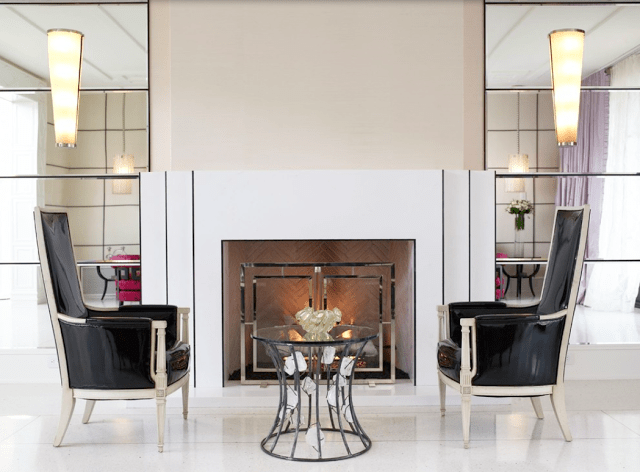 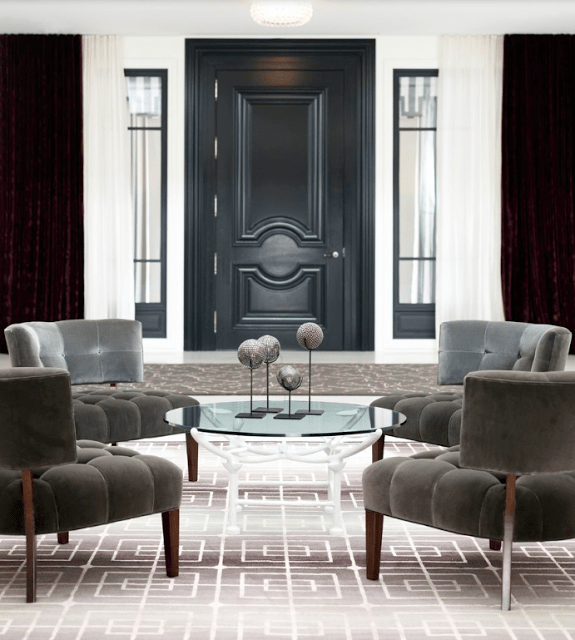 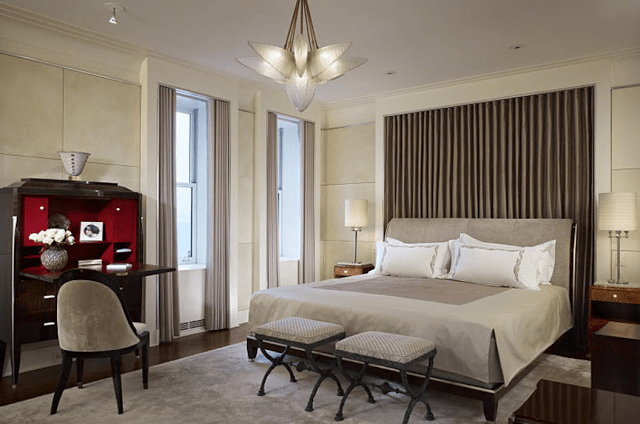 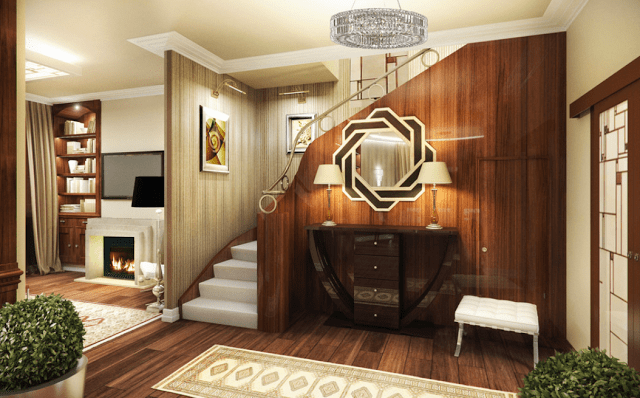 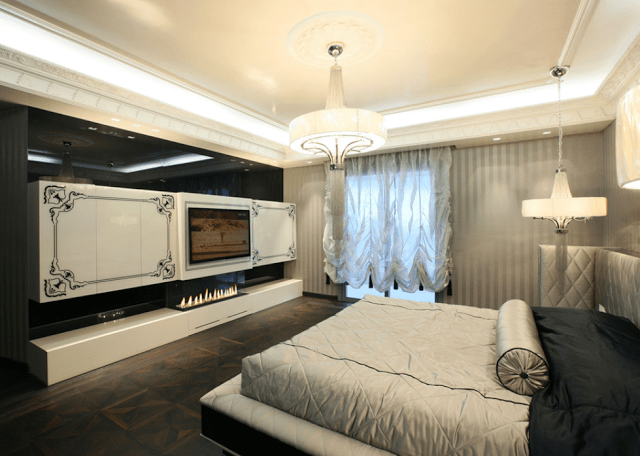 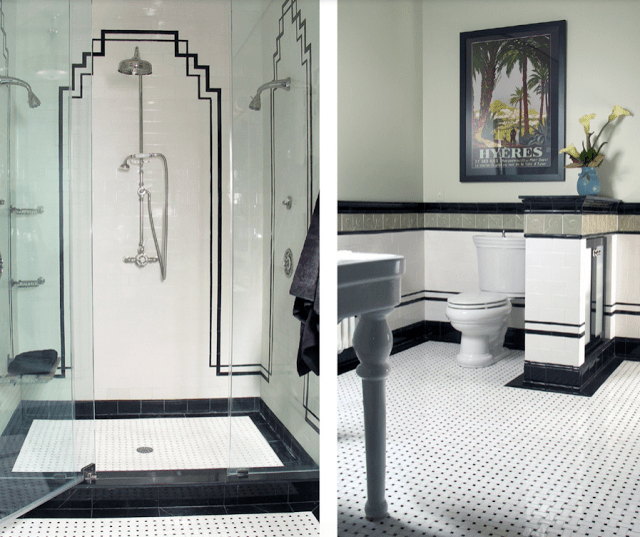 And the “inspired” fashions of today… *drool!* 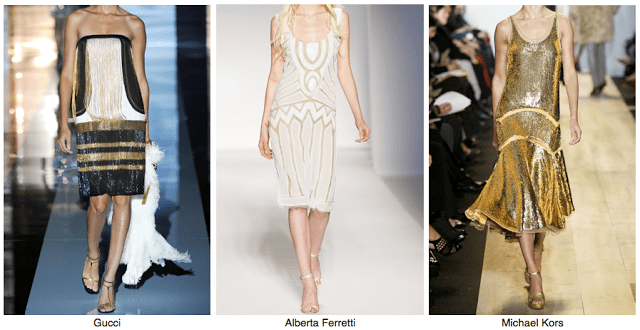 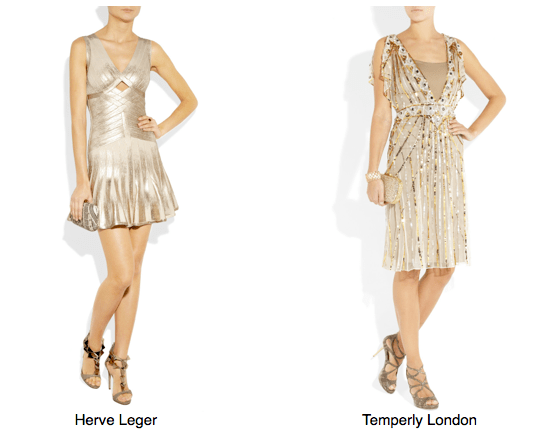 Photos courtesy of Houzz and Net-A-Porter